Wales forced to reschedule World Cup training sessions to later in the day due to the heat in Qatar, with temperatures averaging over 30 degrees… but boss Rob Page hails the ‘exceptional’ efforts to deal with the conditions

Robert Page’s Wales squad have had to reschedule their training sessions because of the excessive Doha heat.

The squad had been due to start daily sessions at 1.30pm local time, ahead of their tournament opener with the United States on Monday. But the mid-afternoon temperatures have been above average at over 30 degrees Celsius and from Thursday training will take place at 4pm.

Page, whose side’s second group game with Iran kicks off at 1pm local time, said: ‘They’ve done their best to accommodate that (the heat). 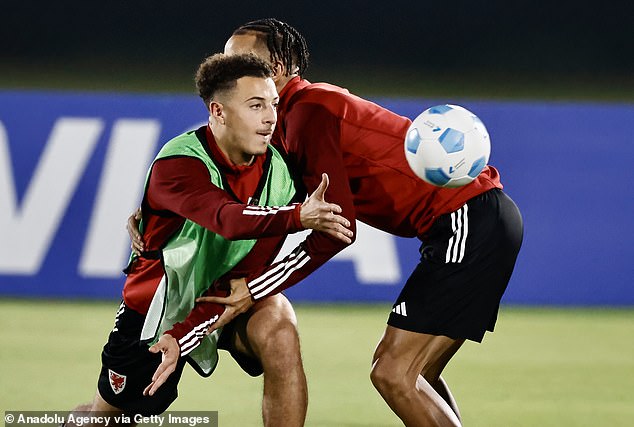 ‘I went to the stadium where we play our three games and it is exceptional.

‘They’ve put air conditioning units all around the pitch, I could feel it from where I was stood.

‘I’m not so sure the players will feel it from the middle of the pitch, and certainly our supporters won’t from the top of the stand.’

All eight stadiums that are hosting World Cup games in Doha will be air-conditioned. 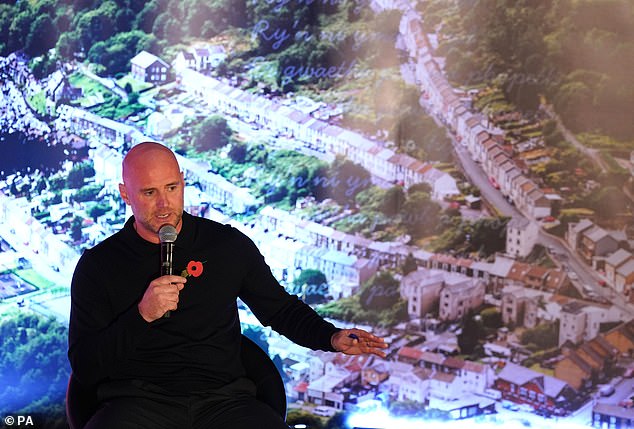 Rob Page’s side were due to start sessions at 1.30PM but this has been pushed back to 4PM

The 2022 tournament is the first time the World Cup has been switched to the winter months, despite it being the 22nd edition.

It was moved to the winter due the impracticalities of playing football in Qatar’s summer months – when temperatures can rise to more than 40 degrees Celsius.