Peter Crouch has opened up on the brutal culture at Liverpool that saw some new signings labelled as ‘s***’ after just one training session.

The former Reds striker discussed the rigidly high standards at Anfield led by club legends Steven Gerrard and Jamie Carragher, who were not afraid to call players out in front of the whole squad or write them off very early into their Liverpool career.

And Crouch told Steven Bartlett‘s Diary of a CEO podcast that Gerrard and Carragher’s elite mentality – along with the likes of former Chelsea pair John Terry and Frank Lampard – meant it looked like they did not enjoy playing football. 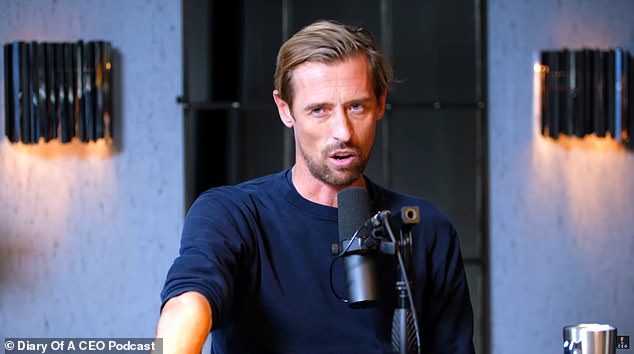 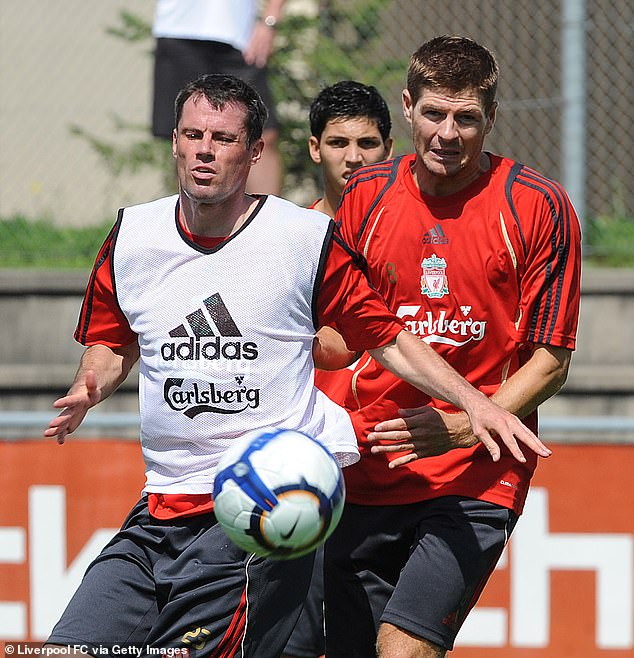 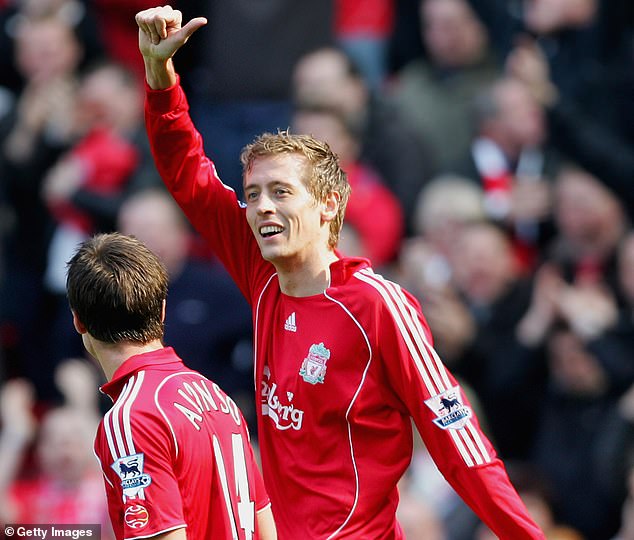 He said: ‘I saw something in those players that was slightly different to me. I enjoyed what I was doing. I looked at the top, top level players that I played with and they never looked like they enjoyed it, ever.

‘Gerrard, Carragher, John Terry, Lampard – it was always the next game, and that’s the top level mentality you need to have.

‘I admire that in people. I had a steely mentality but I also thought, what are we doing it for? Yeah, of course it’s about winning trophies but it’s also about this moment. Let’s celebrate this moment.’ 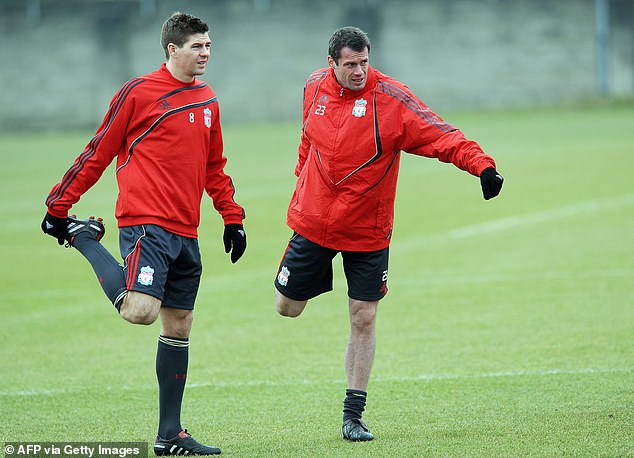 The 6ft 7ins forward, capped 42 times by England, won the FA Cup and Community Shield during his time at Anfield, finishing as runner-up in the 2006-07 Champions League and FIFA World Club Championship.

And Crouch went on to describe in detail the cut-throat environment at the Merseyside club.

He added: ‘Some players like Steven Gerrard – prime example – just a constant, where it looked like there was no enjoyment. 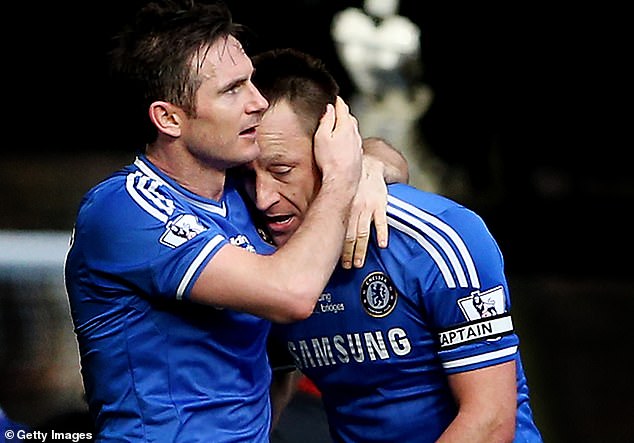 ‘I’d class myself as an elite sportsman, but I’m talking top, top and that’s why they are who they are. (They’re) so intense.

‘Steven Gerrard and Jamie Carragher (could be) quite ruthless and quite harsh in their appraisal of some players, so I found myself constantly seeking their approval. Some people didn’t understand the level of passion and the standards they had.

‘Unfortunately, if you want to play for Liverpool, you have to have a way about you and a certain standard and if you fall below that standard then players like Steven and Jamie would tell you very quickly. (In front of everyone?) Yeah.

‘I’ve seen players be signed and be written off in one training session. You know, £15million players coming in and ‘he’s s***’. You wouldn’t get many chances. But then, I’ve also seen players written off and then come back.’