NBA ROUND-UP: Luka Doncic hits a last-second three-pointer to see the Dallas Mavericks cling on to a narrow 103-101 win against the Clippers, while the Knicks hand Utah its first home loss of the season

Luka Doncic scored 35 points, Dorian Finney-Smith added 21 and the Dallas Mavericks held on for a 103-101 victory over the Los Angeles Clippers after blowing a 25-point lead Tuesday night.

Reggie Bullock broke out of a shooting slump with four 3-pointers in the fourth quarter, including two in a row to put Dallas ahead for good at 99-93 with less than two minutes remaining.

With the Mavericks leading by one in the final 30 seconds, Doncic grabbed an errant pass that was headed out of bounds and just beat the shot clock with a deep 3 on the wing near the left sideline. 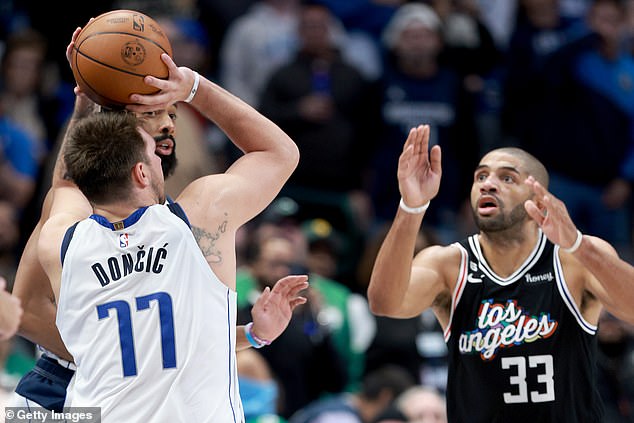 Paul George scored 23 points, playing the entire second half to try to keep the LA rally going on the second night of a Texas back-to-back after winning in Houston.

Nicolas Batum scored the first 21 of his 22 points all on 3-pointers without a miss, then was fouled on purpose trying to get off a 3 with the Clippers down three in the final seconds.

Batum made the first free throw and missed the second on purpose, with the rebound going out of bounds off the Clippers. Dallas inbounded after a timeout and ran out the final 3.2 seconds. 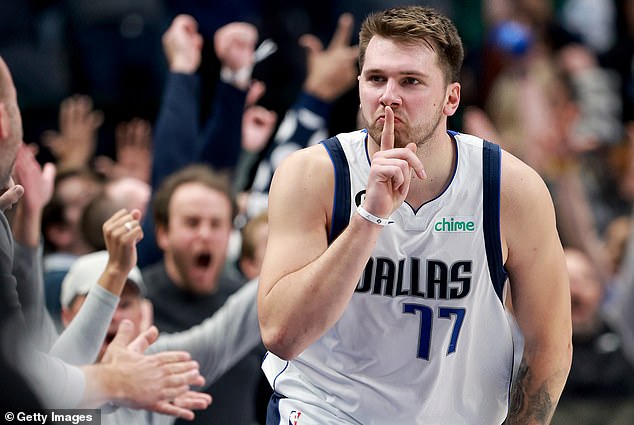 C.J. McCollum scored 14 of his 30 points in the third quarter and the New Orleans Pelicans overcome Ja Morant´s 36-point effort to beat the Memphis Grizzlies 113-102 on Tuesday night.

McCollum had averaged just 9.5 points on 27% shooting in his previous four games, was 7 of 13 from long range to help make up for Zion Williamson´s scoring absence with the star forward out with a bruised right foot.

The Pelicans led 89-87 after three quarters and opened the fourth with a 15-4 run, led by five points from reserve guard Jose Alvarado, to take a 104-91 lead. The Pelicans also got 19 points each from Brandon Ingram and Larry Nance Jr., and they held Memphis to 15 fourth-quarter points. 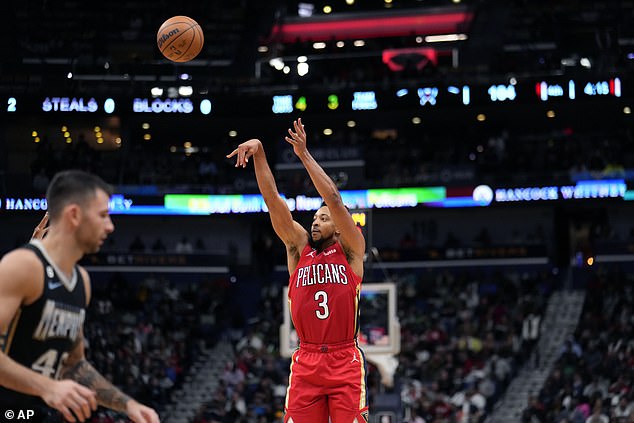 Jalen Brunson had 25 points and eight assists and New York handed Utah its first home loss of the season.

Cam Reddish scored 19 points, R.J. Barrett had 18, and Julius Randle 15 for the Knicks. They shot 47 percent from the field in their third road win of the season.

Kelly Olynyk had 27 points and 10 rebounds for Utah.

The win was a nice change of pace for the Knicks who recently held a players-only meeting after losing six of the last nine games. 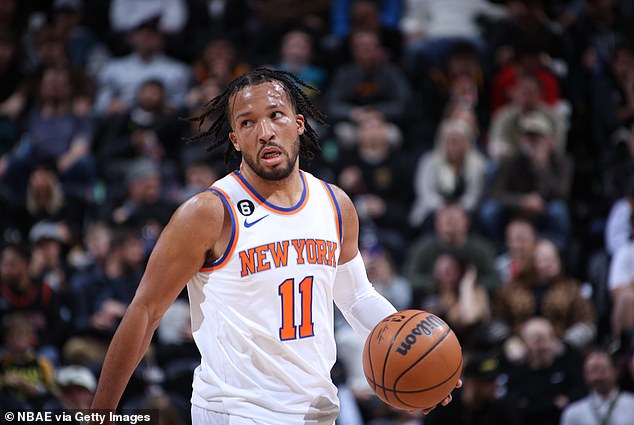 Jakob Poeltl had a career-high 31 points for San Antonio. He was 14 of 17 from the field.

Grant had 19 points in the first half. He added 10 in the third quarter to help the Trail Blazers take a 93-89 lead going into the fourth. 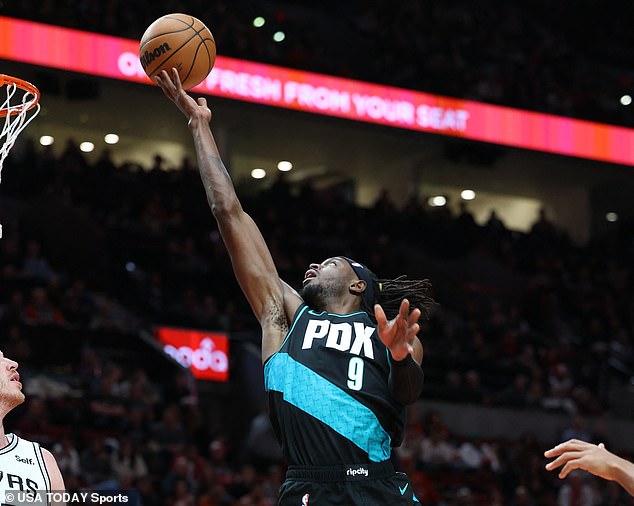 Paul Gallen: NRL legend saved my footy career with stunning spray that almost made me cry