By Mike Keegan For The Daily Mail

Ivan Toney has been charged with 232 alleged breaches of betting rules.

Earlier this month Sportsmail revealed that the Brentford striker, who missed out on a place in the England World Cup squad, was under investigation.

And on Wednesday night, the Football Association announced they had charged the 26-year-old with misconduct ‘in relation to alleged breaches’ of its betting rules.

The claims relate to a period between 25 February 2017 and 23 January 2021. During that time, Toney played for Scunthorpe United, Wigan Athletic, Peterborough United and Brentford.

It is understood that the probe has been going on for seven months and that there is no suggestion that the former Newcastle forward bet against his own team.

Toney was picked in the last England squad before the World Cup but was not used and is yet to make his Three Lions’ debut.

Following Sportsmail’s original story, Toney took to Twitter to release a statement. Confirming that he was ‘assisting the Football Association with their enquiries’. He added that he would ‘not be making any comment until such investigation has reached its conclusion’. 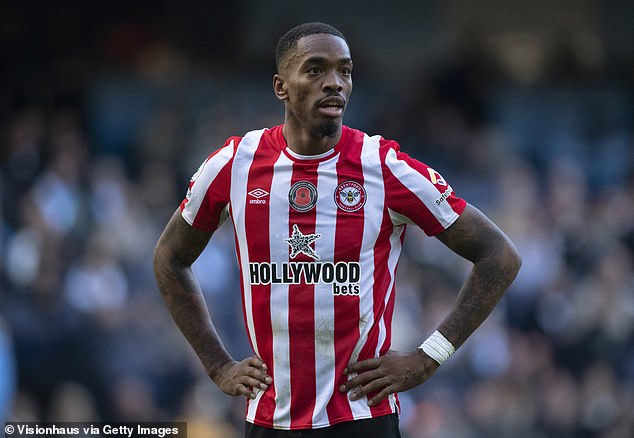 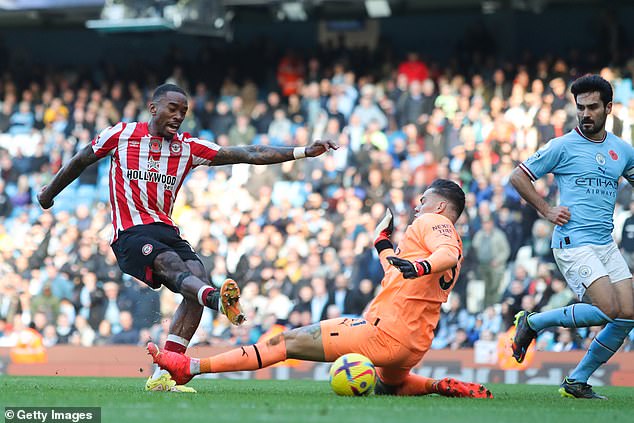 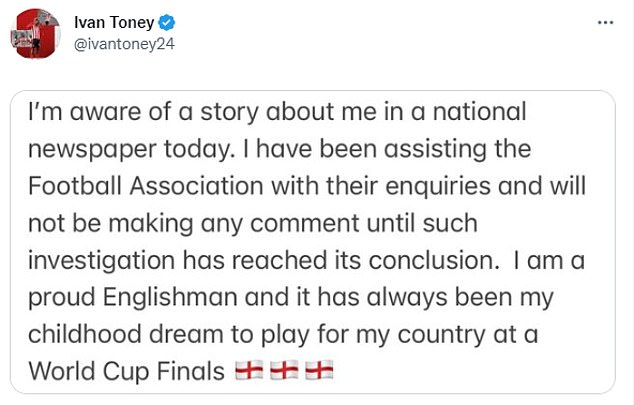 The FA statement read: ‘Ivan Toney has been charged with misconduct in relation to alleged breaches of the FA’s betting rules. It is alleged that the Brentford forward breached FA Rule E8 232 times between 25 February 2017 and 23 January 2021. Ivan Toney has until 24 November to provide a response.’

Brentford also made a short statement. It read: ‘Brentford has been informed that Ivan Toney has been charged with breaches of FA Rule E8.

‘The club has been in discussion with Ivan and his legal representatives about this matter and those conversations will continue privately.

‘We will make no further comment until the matter has been completed.’

Toney has scored 10 goals in 14 Premier League appearances for his club this season. 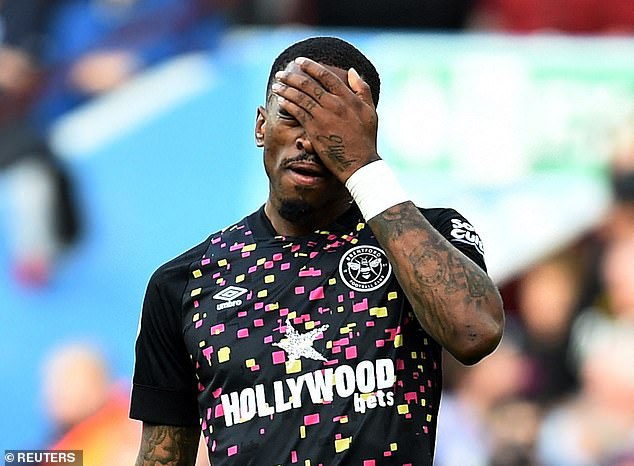