By Shayne Hope For Australian Associated Press and Shayne Bugden

Melbourne United’s Isaac Humphries hopes his decision to publicly announce that he’s gay will pave the way for more professional sportsmen to do the same.

United’s starting centre, Humphries became the the first openly gay player in NBL history – and only the second player to do so in any top-tier competition in the world – when he made his announcement to teammates on Wednesday.

The 24-year-old is the second active athlete in one of Australia’s top sports leagues to come out as gay, joining A-League Men player Josh Cavallo.

‘I believe it is definitely time to make a change and set an example to the next generation that they can be anything they want while still being true to themselves,’ Humphries said. 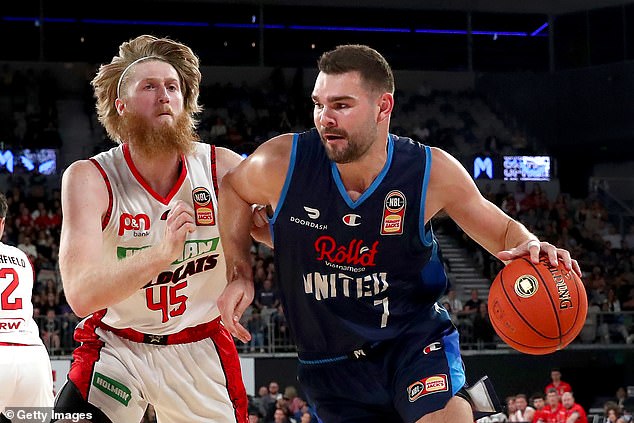 ‘I want to demonstrate that you can be a professional athlete, you can be anything you want, and still be gay.’

Humphries told teammates he had been through ‘extremely dark times’ and had hidden his sexuality from loved ones and even himself – leading to him contemplating ending it all at one point.

‘It is a truth about myself that I have wanted to deny for a long time, but now I feel comfortable in telling you all. That truth, is that I am gay,’ Humphries said.

‘I figured out a lot about myself during this most recent off-season, and I have thought about this a lot. 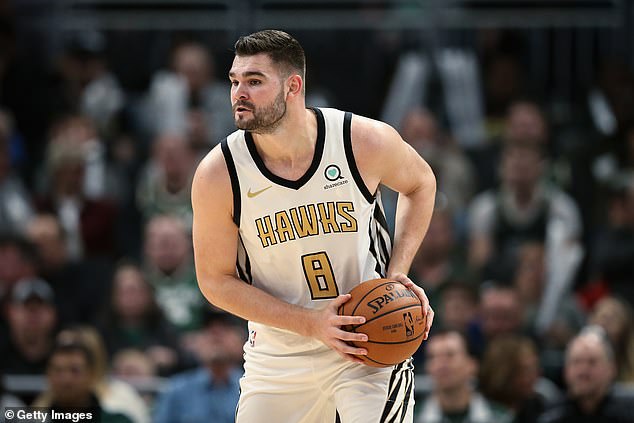 ‘I knew if I were to join a team and start a season, I knew I would have to reveal who I am and not hide any more.’

Humphries is the second male basketball player to come out as gay while playing in one of the world’s top-tier basketball leagues.

NBA veteran Jason Collins was the first, in 2013.

Humphries’ announcement came ahead of a meeting with his former club Adelaide 36ers at John Cain Arena on Thursday night. 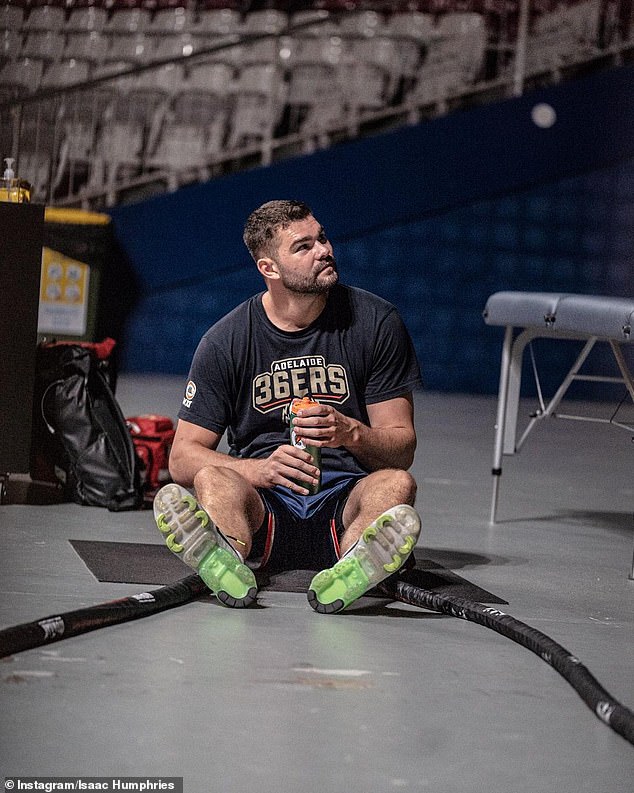 Humphries is only the second openly gay player in a top-tier basketball league, after the NBA’s Jason Collins announced his sexuality in 2013

‘Today is an incredible step in Isaac’s journey, and we as a club are wholeheartedly supportive of him,’ Truelson said.

‘Not only as a member of our club, but as a person.

‘This is a momentous occasion for him personally, but also for male sport on a global scale.’