Hugo Lloris says there is ‘too much pressure’ on players to protest at the 2022 World Cup in Qatar and insists they must ‘focus’ solely on the football as they are ‘athletes not politicians’.

The build-up to the showpiece tournament, which starts on November 20, has been overshadowed by a raft of social issues surrounding the Islamic nation’s human rights record.

Thousands of migrant workers are alleged to have died whilst building the infrastructure for the World Cup in Qatar. Additionally, homosexuality is banned in the hosting country. 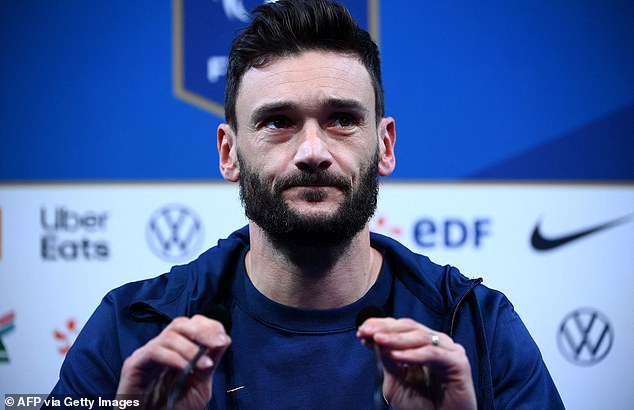 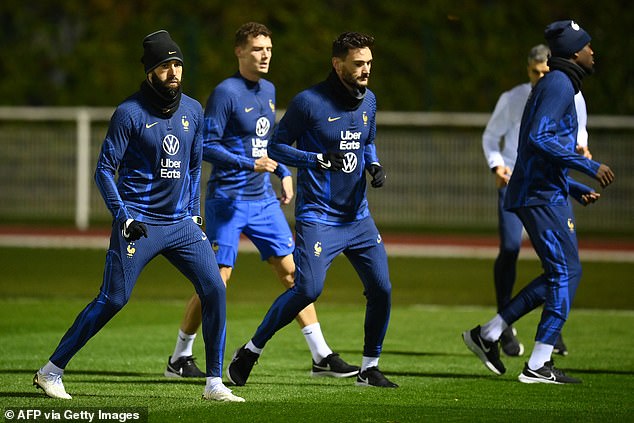 Therefore, players around the world are under pressure to use to upcoming tournament as a platform to highlight the issues in Qatar.

However, Lloris says there is ‘too much pressure’ on players ahead of the tournament and insists they should focus on the football in order to succeed.

The France captain said: ‘Honestly, I agree [with FIFA’s sentiment], there’s too much pressure on the players. We are at the bottom of the chain. 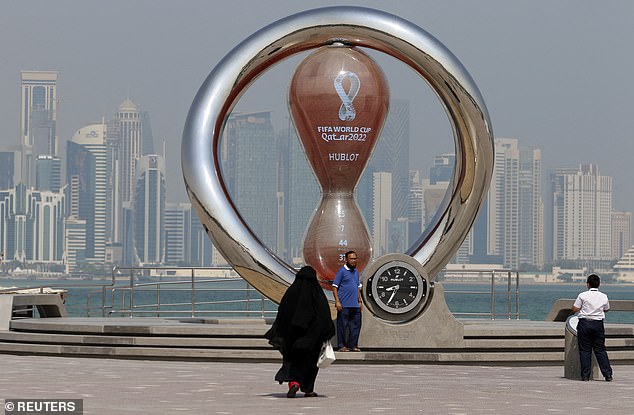 The build-up to the tournament, which starts on November 20, has been overshadowed by a raft of issues including the alleged death migrant workers and homosexuality

‘If you have to apply pressure, first of all it had to be 10 years ago. Now it’s too late. You have to understand that for players this opportunity happens every four years and you want every chance to succeed. The focus has to be on the field. The rest is for politicians. We are athletes.’

Lloris’ comments come shortly after FIFA chiefs Gianni Infantino and Fatma Samoura sent a letter to all 32 World Cup nations pleading with them to stick to football.

FIFA president Infantino and general secretary Samoura signed a letter that was sent to all participating nations.

It is said to have asked for everyone involved to enjoy the festival of football rather than engage with the issues that have encompassed the tournament so far. 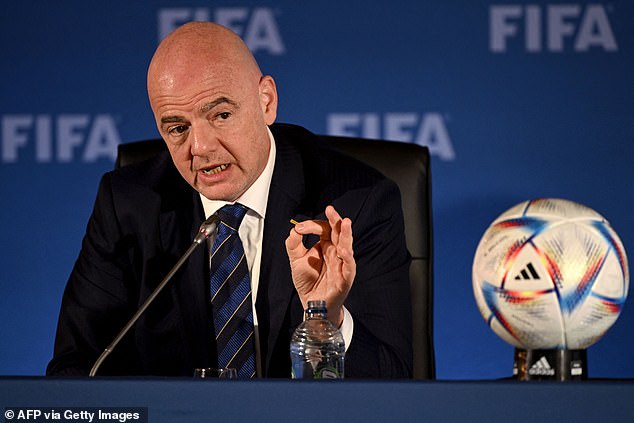 A passage from the letter reads: ‘Everyone is welcome regardless of origin, background, religion, gender, sexual orientation, or nationality.’

Earlier this week Liverpool manager Jurgen Klopp echoed similar sentiments, saying: ‘I don’t like that we expect [the players] now to do something. They go there to play football.

‘It’s not about this generation’s players to say now that ‘we don’t go, or we don’t do that’. The decision [to hold the tournament in Qatar] was made by other people, and if you want to criticise anybody, criticise the people who made the decision.’

Taliban to impose their interpretation of Sharia law in Afghanistan