By Chris Wheeler for the Daily Mail

Bruno Fernandes has accused FIFA of spoiling the World Cup party as he hit out at the decision to stage it in Qatar in mid-season.

The Manchester United star claimed that the timing and venue ignore the wishes players and fans, and also raised concerns over human rights issues hanging over the tournament which begins this week.

‘Of course it’s strange,’ said Fernandes, who will represent Portugal. ‘It’s not exactly the time we want to be playing in the World Cup.

‘For fans and players, kids will be in school and people will be working. The timing will not be the best for the people to watch games.

‘We know the surroundings around the tournament, what has been [said] in the past few weeks and months about the people who have died building the stadiums. We are not happy about that at all.

‘We want football to be for everyone. Everyone has to be included because it’s the World Cup. 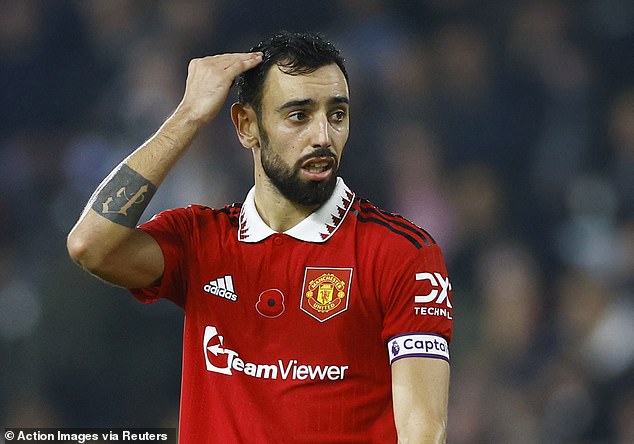 ‘These kind of things should not happen at any time, but for a World Cup, which is a party for fans, players and something that is a joy, should be done in a better way.’

A lot has been written about the World Cup and why it is in Qatar. I think everyone agrees it hasn’t been done in the right way. 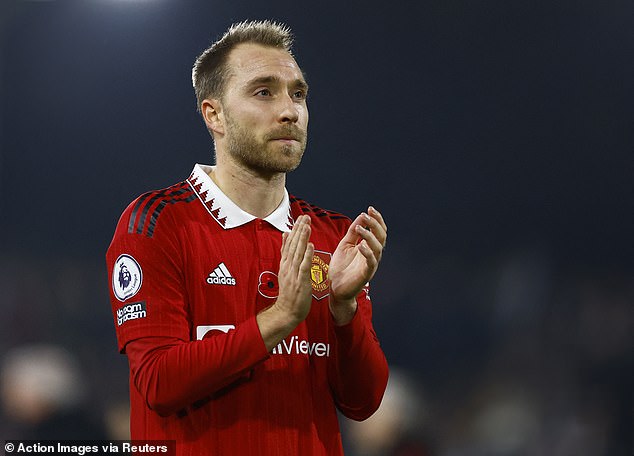 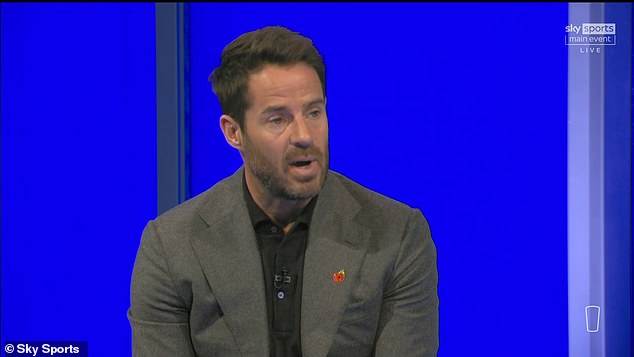 Jamie Redknapp agreed with the players, but insisted it is now a ‘case of making the best of it’

‘We’re footballers though and those political decisions are taken above us. Of course, we say our thing to get focus on it, but the change has to come from elsewhere.’

Sky Sports pundit Jamie Redknapp weighed into the debate, saying: ‘We know it shouldn’t be there. Something should have been done when it was initially handed to Qatar.

‘It’s too late now. The World Cup is about to start. I think it’s a case of making the best of it. But it’s obviously not in the correct environment.’

FTX collapse: The latest updates on the cryptocurrency crisis