A final for the ages, the emergence of genuine superstars, and a platform for England in 2025… five standout moments from Women’s Rugby World Cup and one area for improvement

By Alex Bywater For Mailonline

England suffered World Cup final heartbreak as they were beaten 34-31 by New Zealand.

Defeat at Eden Park came after a thrilling encounter and while it left the Red Roses devastated, it must not detract from what was a fantastic tournament.

This World Cup has been a breakthrough competition for women’s rugby. Here, Sportsmail looks back on five standout moments and one area for improvement… 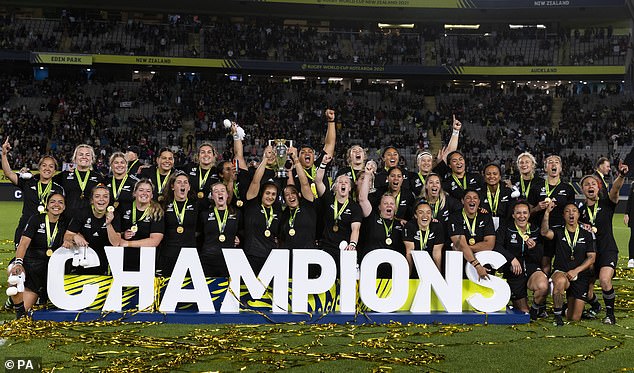 A final for the ages…

England might have lost, but their Auckland clash with the Black Ferns couldn’t have been a better advert for the female game.

It had everything; 11 tries, a red card, brutal physicality, enterprising running rugby and a nail-biting finish. A record crowd for a women’s Test watched on enthralled.

As beaten England head coach Simon Middleton said: ‘If that doesn’t take the game forward, there is something wrong. I’m pretty sure it will.’

A willingness to grow the game…

What a joy it has been to cover this World Cup.

As the men’s game struggles for relevance and many of its players seem unwilling to engage when it comes to growing rugby’s appeal, things couldn’t be more different in women’s rugby. 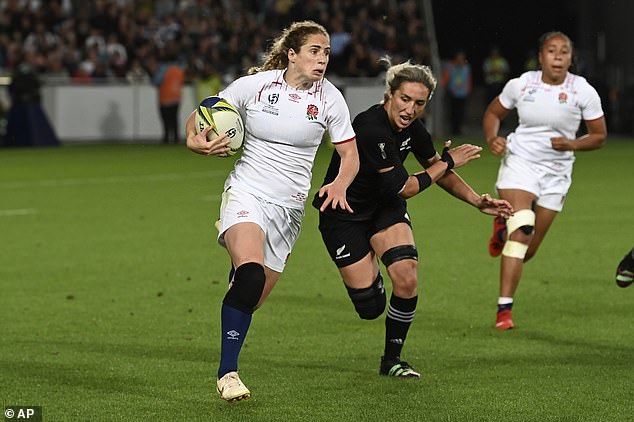 England’s players are open and welcoming to the media, keen to tell their stories to grow their sport’s audience. It is working.

England’s positive approach has been driven by their outstanding press officer Emily Liles. It’s not often a member of a team’s communications staff receives a round of applause in a press conference, but that is exactly what Liles got ahead of the final. It was fully deserved.

The emergence of genuine superstars…

Women’s rugby needs faces on which to market itself. This was a breakthrough World Cup in that regard.

Look at Black Ferns wing Ruby Tui, not only a world-class player but someone who now moves in celebrity circles in New Zealand. 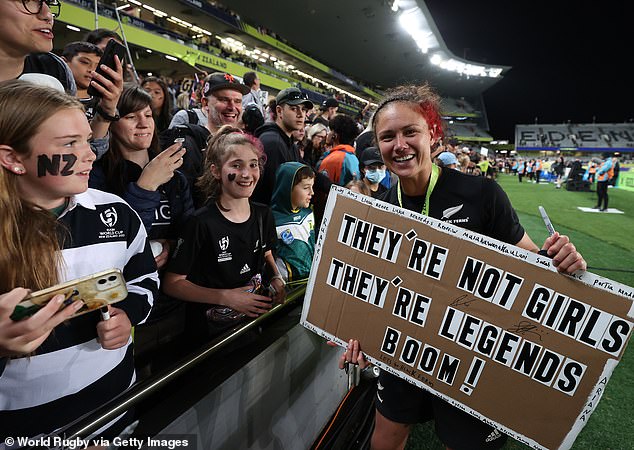 It is players such as Tui that caused Eden Park to sell out for the final. More of this, please.

Men’s rugby today is dominated by crash and bash, by caterpillar rucks and box kicks and by endless, needless water breaks. None of these problems are seen in the women’s game.

Yes England were criticised at times for their forward-dominated style, but on the whole the World Cup served up plenty of entertainment. 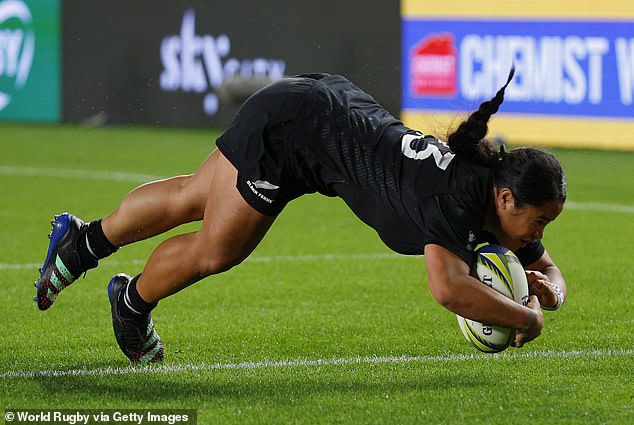 Running rugby was the order of the day and the New Zealand public fell in love with the way their team went about things. The final was sensational with a high ball-in-play time which led to epic entertainment.

England will host the next World Cup in 2025. Chief executive Bill Sweeney is confident of filling Twickenham for the final and he should be after what has gone on in New Zealand.

England fell just short of their ultimate target, but they will now look ahead to what could be a huge tournament on home soil.

But there is one problem…

There remains too much of a division between countries when it comes to resources in the women’s game with fully professional sides still taking on amateur teams.

England have led the way in terms of professionalism and others have followed, but there is still a lot of catching up for lots of nations to do before there is more of a level playing field.

England urged to gain revenge on New Zealand... as RFU insist they will appoint a new coach by May