YouTube sensation Speed was unlucky for a second time in four days amid his quest to watch Cristiano Ronaldo play for Manchester United.

The Portuguese star was not in the Red Devils’ squad for their trip to Fulham on Sunday, with his absence said to be because of an unspecified illness.

Sportsmail previously reported on Speed’s disappointment after flying from the United States to see 37-year-old Ronaldo – only for the star to be missing from Man United‘s League Cup team against Aston Villa on Thursday. 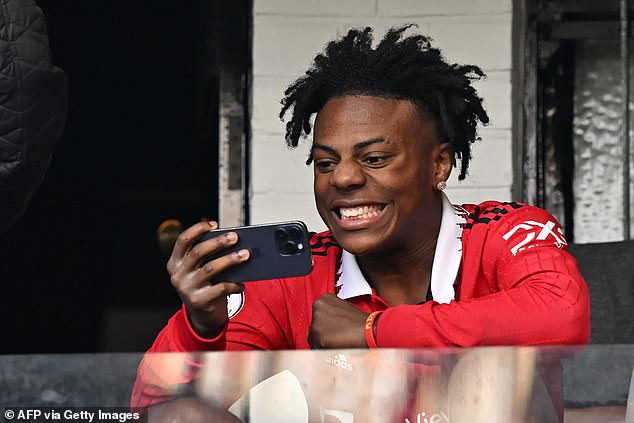 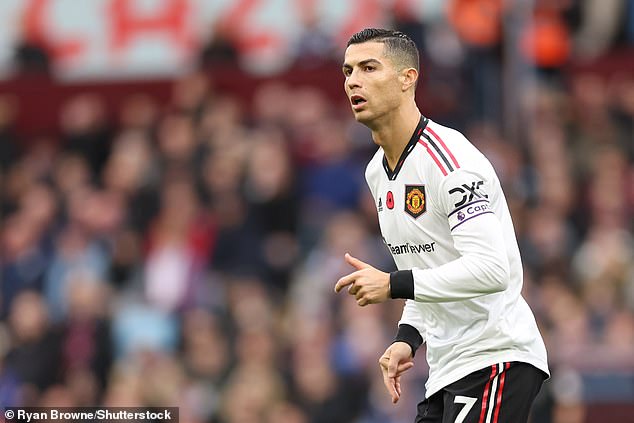 And video footage revealed the moment he discovered that his idol was not involved at Craven Cottage either – whilst on a visit to the Sky football pundits in the stadium.

On being told that Ronaldo wasn’t playing, and had not even travelled to London with the team, 17-year-old soccer athlete Speed – real name Darren Watkins Jr – seemed distraught.

He said ‘I don’t understand. I travelled all the way from America, all the way, just to see this guy. No!’

A second video showed Speed in the tunnel, mispronouncing a number of Fulham’s player names, under the guidance of Sky Sports reporting legend Geoff Shreeves.

He was corrected on the way he said the names of Cottagers such as Willian and former Man United player Andreas Pereira, but was praised for getting Carlos Vinicius and Bobby Decordova-Reid close enough to their right names. 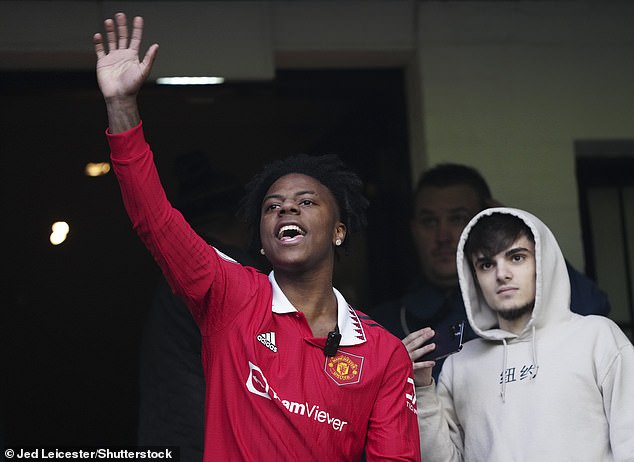 His admiration for the former Real Madrid and Juventus star was channeled into a song ‘Ronaldo [Sewey]’, and he was even seen wearing a Ronaldo No. 7 jersey at Craven Cottage.

However, his wish to meet his idol will have to wait for another time.

Ronaldo has been named in Portugal’s squad for the World Cup, which begins in a week’s time, and Manchester United return to action the week after the international final against Championship Burnley in the Carabao Cup.