By Scott Wilson For Mailonline

Eddie Howe has allayed any injury worries over Callum Wilson by insisting the Newcastle United striker is fit and raring to go ahead of the World Cup finals.

Wilson was named in England‘s 26-man squad for the forthcoming World Cup last week, and is expected to be Harry Kane’s main deputy in Qatar.

With Gareth Southgate having left Ivan Toney, Dominic Calvert-Lewin and Tammy Abraham out of his squad, Wilson could find himself starting if Kane is unavailable, so the sight of him on the substitutes’ bench for Newcastle United’s home game with Chelsea was a cause of understandable concern. 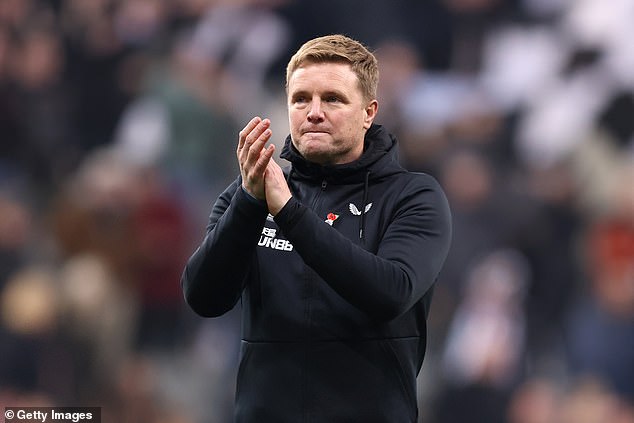 The 30-year-old came on for the final 15 minutes of his side’s 1-0 win, and Howe has confirmed his absence from the starting line-up was a precautionary measure following a bout of illness rather than because of any injury concerns.

Wilson has been ill for most of the last fortnight, and was only able to complete 45 minutes of the Magpies’ previous league game at Southampton. 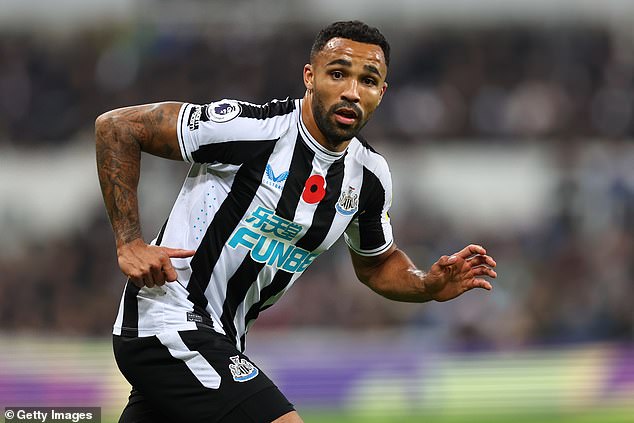 ‘Callum is fine,’ said Howe, who watched his side move to within two points of second-placed Manchester City as Joe Willock’s second-half strike secured a fifth successive league win. ‘It was just a case that, with the training he’s had, I didn’t feel he was ready to start the game.

‘He’s had an illness that really knocked him, so we didn’t want to take the risk with his immune system being low. We knew he would be okay for a part of the game because he’s fully fit now, with no problems.’

Kieran Trippier and Nick Pope also came through the game unscathed, with Newcastle’s England trio heading to Qatar in a buoyant mood after their club’s latest success. 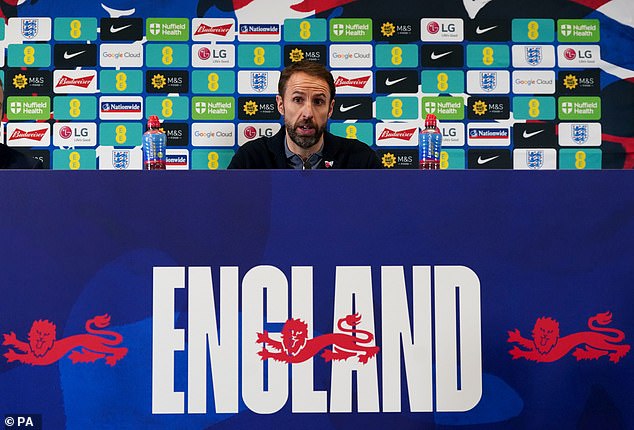 Gareth Southgate select Wilson in his 26-man squad for the tournament and left out the likes of Ivan Toney, Dominic Calvert-Lewin and Tammy Abraham 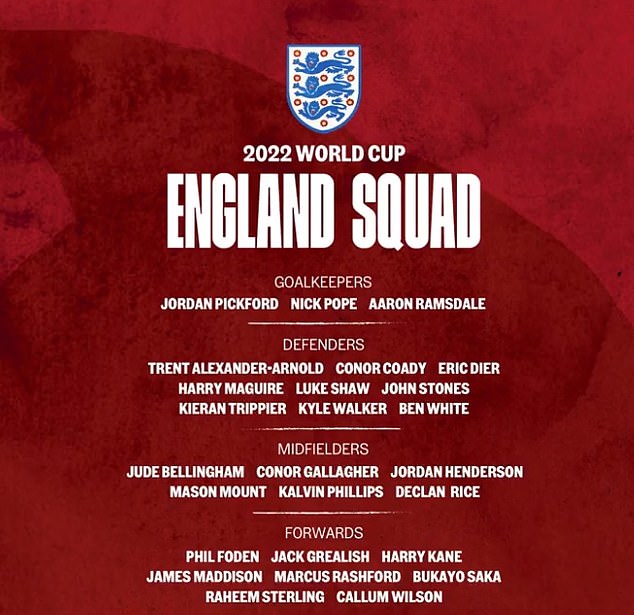 They will be joined at the World Cup by Fabian Schar, with the Swiss centre-half having received a clean bill of health despite hobbling through the closing stages of his final outing before the finals.

Sven Botman missed out on a place in the Netherlands squad, and the defender will be assessed in the next few days after suffering an ankle injury against Chelsea.

‘Sven, it seemed as though he injured his ankle, so we hope it’s not serious,’ added Howe.

GOP has "an awful lot of soul-searching" to do after Democrats' win in the Senate, CNN's Gloria Borger says