Despite featuring in the Socceroos‘ squad for June’s World Cup playoffs – and the two-game September series against New Zealand – Tilio was overlooked by Graham Arnold.

Debate on whether Tilio should go to Qatar, as well as his failure to start the season in City’s XI, led to constant questions being asked about the former Sydney FC prodigy.

‘The hype hasn’t helped,’ Kisnorbo said ahead of Saturday’s away clash against the Newcastle Jets.

‘Every week we get asked about Marco, it’s only normal that sometimes people listen.’ 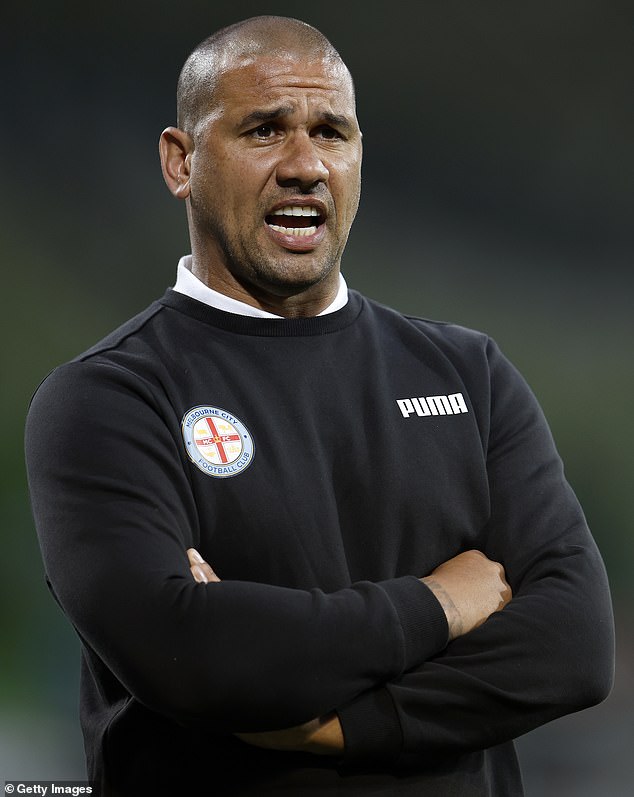 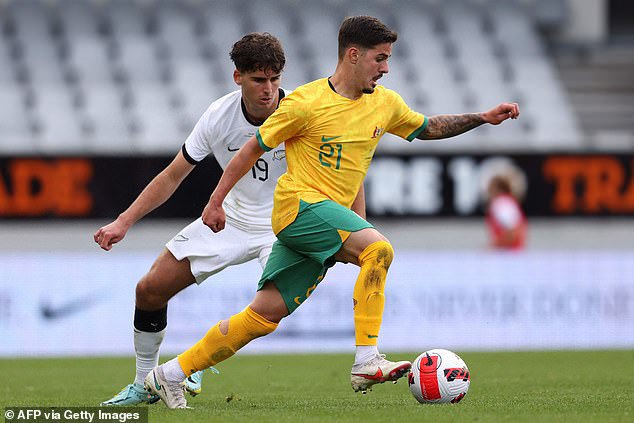 Tilio, 21, was part of the Socceroos’ squad for June’s World Cup playoffs – and the September series against New Zealand (pictured) – but didn’t make the cut for Qatar

Kisnorbo has urged Tilio to use his World Cup rejection as motivation, rather than kick stones.

‘He’s OK. Unfortunately, it’s part of football and these are sometimes the down moments you get, but knowing his character and what he is, this can be used for motivation,’ the City coach added.

‘He’s young, he’s got a lot of World Cups, potentially, to be part of.

‘This is a test of his career. I’m sure he’ll go through this and do himself proud and work harder and hopefully one day we’ll see him at a World Cup.’ 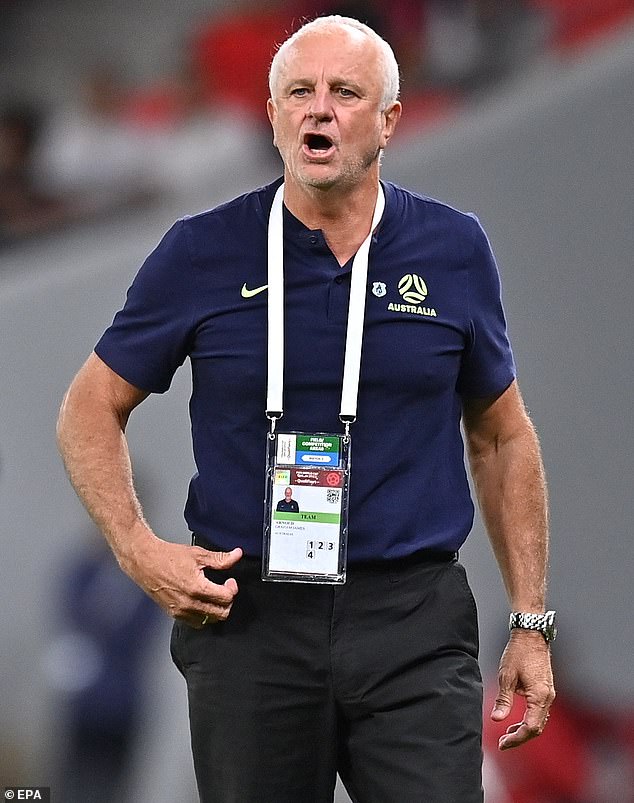 The atmosphere promises to be electric, with Milos Ninkovic lining up for Marko Rudan’s side.

The Serbian superstar spent seven seasons with Sydney FC – and is arguably the club’s greatest ever player – before departing in controversial circumstances in June after he was told he would be used off the bench this campaign.

NBA ROUND-UP: Lakers suffer TENTH loss of the season against the Kings without injured LeBron James