NBA Roundup: Kyle Kuzma carries Washington Wizards 113-105 to victory against Dallas Mavericks without Bradley Beal and Kristaps Porzingis while the Hawks hold on vs 76ers

Kyle Kuzma scored 36 points, and the Washington Wizards overcame the absence of Bradley Beal and Kristaps Porzingis to beat the Dallas Mavericks 113-105 on Thursday night.

Rui Hachimura added 23 points for Washington, which was missing Beal because of health and safety protocols and Porzingis because of a left groin strain. The Wizards fell behind 22-8 but quickly rallied and eventually pulled away thanks to a trio of 3-pointers by Kuzma early in the fourth.

Spencer Dinwiddie, who went to Dallas in the trade that sent Porzingis to Washington, led the Mavericks with 33 points, and Luka Doncic contributed 22. The Mavericks have lost two in a row following a four-game winning streak. 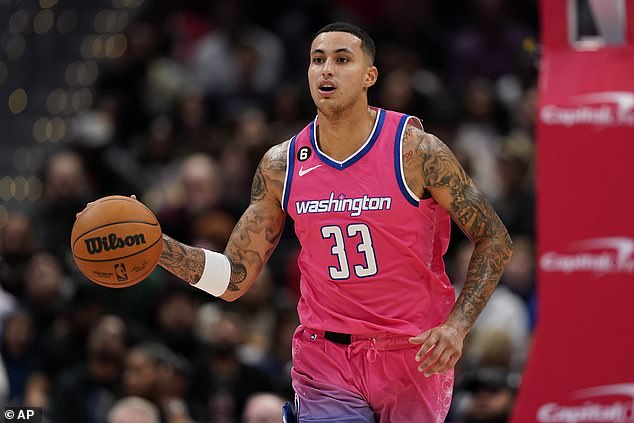 Jimmy Butler scored 35 points, and Miami wasted a 15-point lead before rallying and sending Charlotte to its seventh consecutive loss.

Butler also had 10 rebounds and eight assists for Miami. Bam Adebayo scored 18 points and grabbed 14 rebounds, while Max Strus and Gabe Vincent each had 12 points for the Heat.

Kelly Oubre Jr. scored 29 points for Charlotte, which got 22 from Terry Rozier and 16 from Jaden McDaniels.

Butler scored Miami´s last eight points of regulation, and the Heat played their sixth consecutive game decided by single digits – their longest such streak since a run of eight games in January 2020. 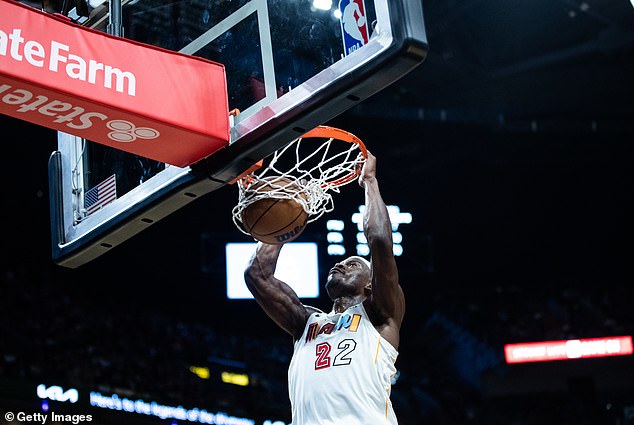 Joel Embiid led Philadelphia with 26 points and 13 rebounds for his second straight double-double after missing three games with the flu.

Young and Capela each had two baskets in Atlanta´s 12-0 run to close the third quarter. The Hawks led by only two points before taking an 80-66 advantage into the final period.

The 76ers´ backups, led by Montrezl Harrell, cut Atlanta´s lead to seven points with about two minutes remaining. Hawks coach Nate McMillan was forced to return all five starters for the final minute. 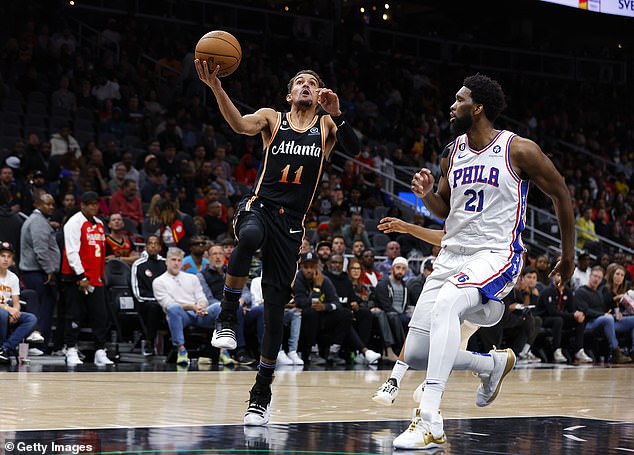 Anfernee Simmons hit five 3s and scored 23 points for Portland, which improved to 6-1 on the road. Former Pelican Josh Hart added 17 points for the Blazers.

Zion Williamson scored 29 points and Trey Murphy III added 16 for New Orleans. Brandon Ingram scored 14 but fouled out with 3:32 to go. McCollum finished with 13 points, but missed 11 of 17 shots and went 1 of 7 from 3-point range. 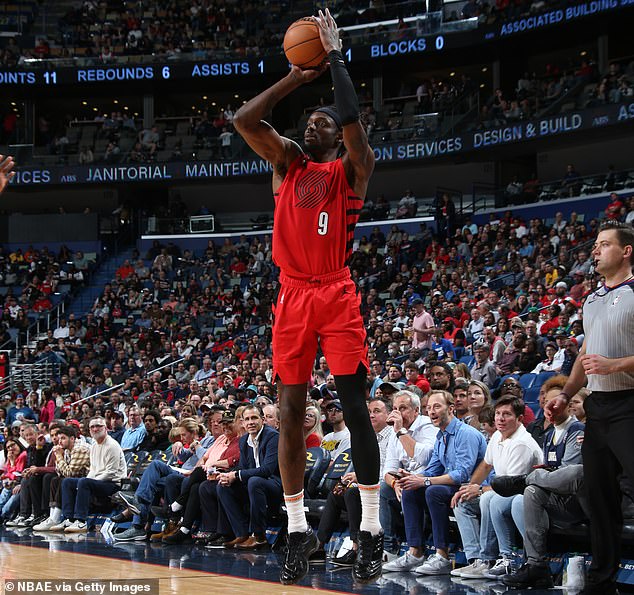