England cricket great Michael Vaughan brands India the ‘biggest underachievers in white-ball history’ after another World Cup failure: ‘What have they done since 2011? Nothing’

Cricket great Michael Vaughan has lashed out at India after their disastrous semifinal loss to England at the T20 World Cup, labelling the powerhouse team the ‘most underperforming white-ball team’ in the history of the sport.

The former England skipper launched the broadside just after Virat Kohli‘s side were thrashed by 10 wickets at Adelaide Oval on Thursday, with openers Jos Buttler and Alex Hales thumping their way to the 169-run target with four overs to spare.

India won the One Day International World Cup on home soil in 2011, but since then they have failed to live up to their reputation as cricket’s richest and most talented side in a series of failures in both ODI and T20 tournaments. 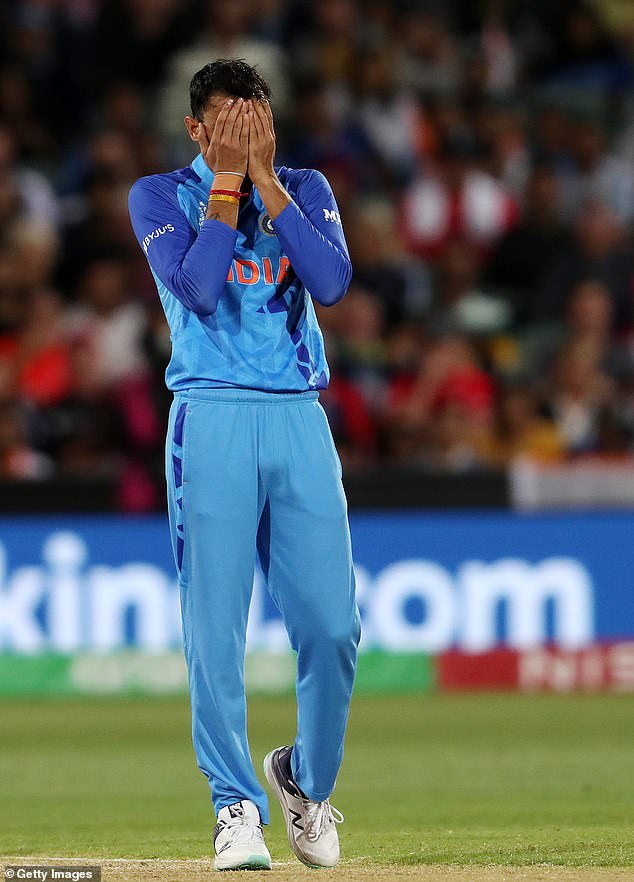 Axar Patel’s body language sums up India’s night as they were steamrolled by 10 wickets, with England romping to the 169-run target with four overs to spare 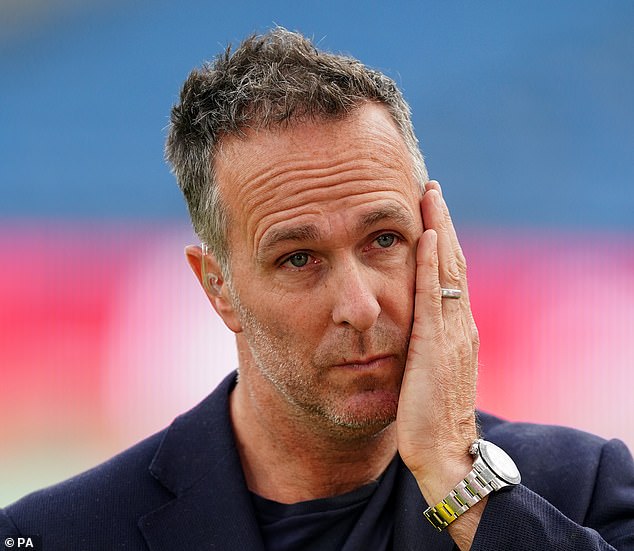 Vaughan said the team has done ‘nothing’ since that 2011 victory despite their star-studded line-up, and blamed their worn-out tactics and uneven selections for the malaise.

‘India are playing a white-ball game that is dated, and have done for years,’ the veteran of 82 Tests wrote for the Sydney Morning Herald.

‘I am just staggered by how they play T20 cricket for the talent they have. They have the players, but just do not have the right process in place.

‘They have to go for it. Why do they give the opposition bowlers the first five overs to bed in?’

Vaughan also criticised India for failing to get the best out of Rishabh Pant, fielding a side that only has five bowling options – whereas past sides featured batters who were also good with the ball in hand – and not playing a quality leg spinner or  seamer who can swing deliveries into right-handers. 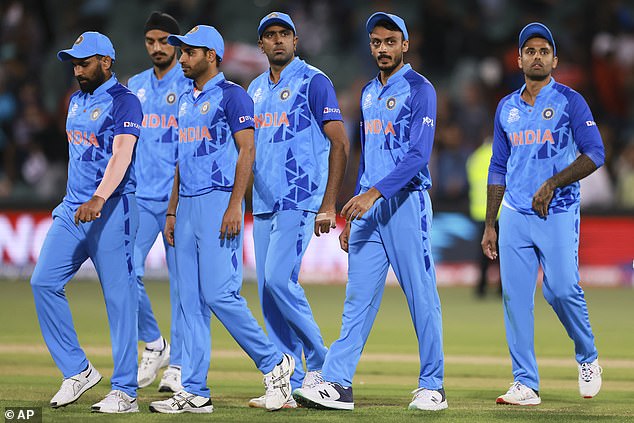 Vaughan tore into India’s team selection and outdated tactics in T20 and one-day cricket, blasting the side (seen straight after the loss to England on Thursday) for utterly failing to capitalise on their abundant talent 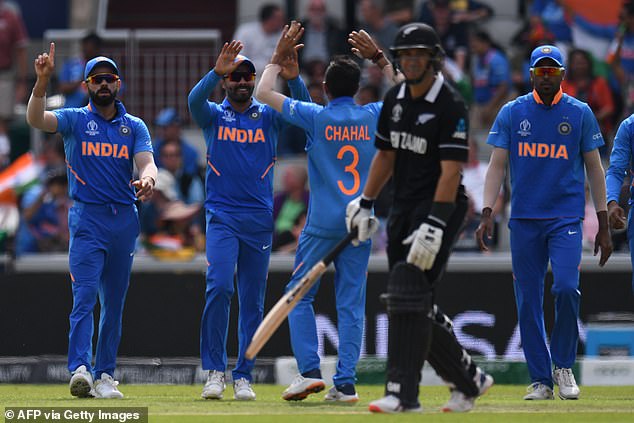 India won the 2011 ODI World Cup on home soil, but Vaughan pointed out they have ‘done nothing’ since then – with a long run of failures including the 2019 World Cup (pictured)

‘For all the advantages India have, they must win more … They massively underachieve for their skill levels,’ added Vaughan, who was left ‘staggered’ by the team’s lack of tactical nous.

The ex-opening batsman went on to explain that the side’s chances are talked up at every world cup, but ‘nobody wants to criticise them because you get hammered on social media and pundits worry about losing work in India one day’.

Vaughan’s fellow former England captain, Nasser Hussain, echoed many of his sentiments in a Daily Mail column after the demolition job in Adelaide.

‘I said in these pages that India at the top of their order still play a bit of an old-fashioned game and even their former coach Ravi Shastri talked of the need for them to change,’ he wrote.

‘Yet they were still too timid. India must have known they would need to get an above par score against this England batting line-up yet they plodded along and if it was not for Hardik at the end they would have been way below par.’

The resounding victory sees skipper Jos Buttler’s men head to the Melbourne Cricket Ground to face Pakistan in Sunday’s final, with cricket’s long-standing wet weather rules a chance of being rewritten to save the contest from being washed out.