James Maddison celebrated his call-up to the World Cup by posting a throwback picture in England face paint.

The midfielder, 25, was initially feared to be in danger of missing out on a plane ticket to Qatar – despite his scintillating season with Leicester – but his form has been rewarded by Gareth Southgate,

Maddison has forced his way back into the England set-up nearly three years on from his one and only senior cap, which came in the 7-0 win over Montenegro. 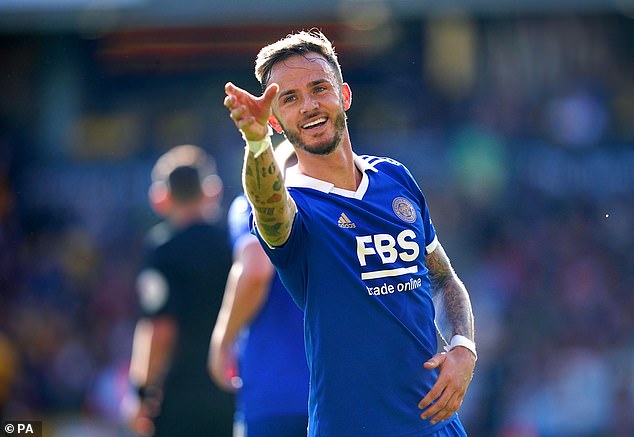 He was selected for the 26-man squad ahead of Jarrod Bowen, Ivan Toney, Jadon Sancho and Tammy Abraham.

And to celebrate his selection, Maddison shared a throwback picture of him as a  young fan donning Three Lions face paint.

He tweeted: “It hasn’t sunk in… I’m going to The World Cup. Dreams really do come true.” 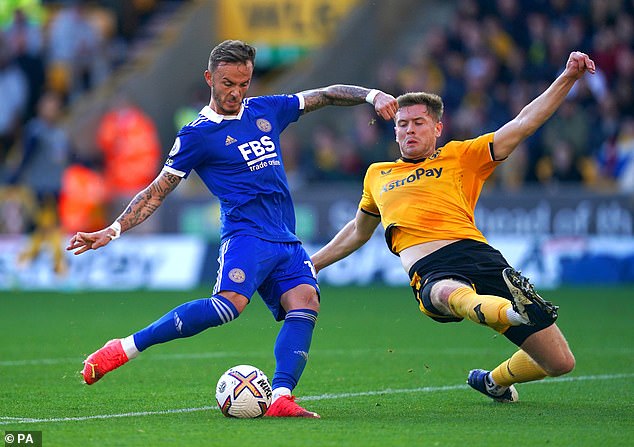 Since August 2021, the playmaker has 18 goals and 12 assists in the Premier League alone

England fans have expressed their delight at James Maddison ‘s inclusion in Gareth Southgate ‘s squad for the World Cup.

Maddison has impressed with six goals and four assists in the league for Leicester this season but has frequently been overlooked by Southgate for past England squads.

However, the 25-year-old, who has one England cap, will be heading to Qatar . 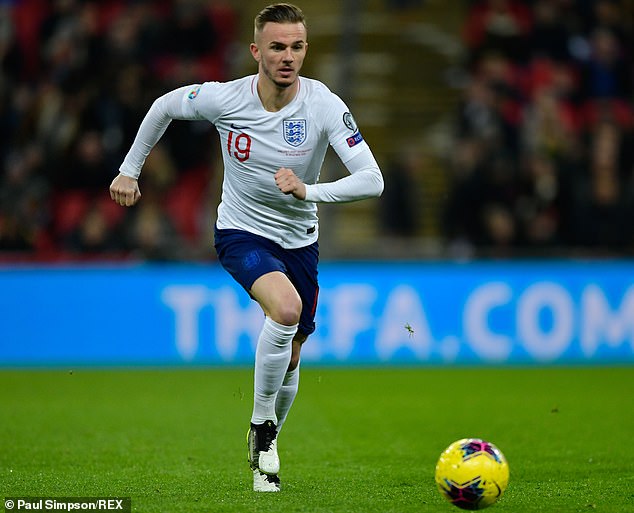 Another Twitter user suggested that Maddison should be starting for England.

They wrote: ‘Increasingly of the opinion that James Maddison should be starting for England. Glad he’s on the plane either way, what an asset to have!’.