If only! Erling Haaland could have been playing for ENGLAND at the World Cup this year after being born in Leeds… but the Man City sensation insists it was ‘natural’ to commit his international future to Norway after growing up in the country

Erling Haaland could well have been pulling on an England shirt at this year’s Qatar World Cup had he originally opted to play for his birth country.

Born in Leeds during dad Alf-Inge’s spell at Elland Road, Haaland would have previously been eligible to represent England if he had wished.

Yet after heading to Bryne with his family at the age of three, the in-form Manchester City frontman insists it was simply ‘natural’ for him to select Norway instead.

‘I lived here [England] for three-and-a-half/four years and I lived in Norway for such a long time, so then it was natural for me to choose Norway,’ Haaland told Goal. 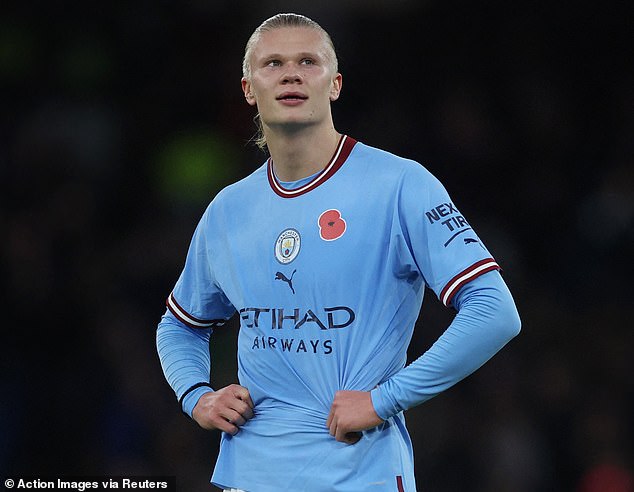 ‘You never know how it would be if maybe my father played longer in England or whatever, maybe I would be English, I don’t know.

Haaland, who has scored 21 goals in 23 games for Norway, will not be in action at the upcoming World Cup after the Scandinavian country failed to make it out of their respective qualifying group.

It is a bitter shame for a player widely considered as the best on the planet right now, a result of his electrifying form for City so far this season. 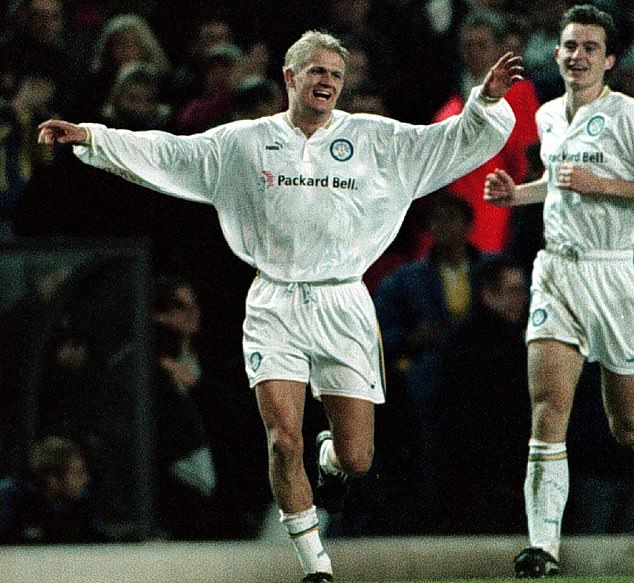 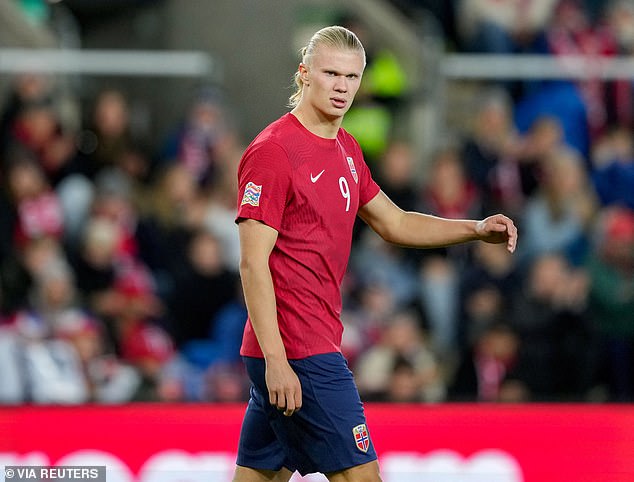 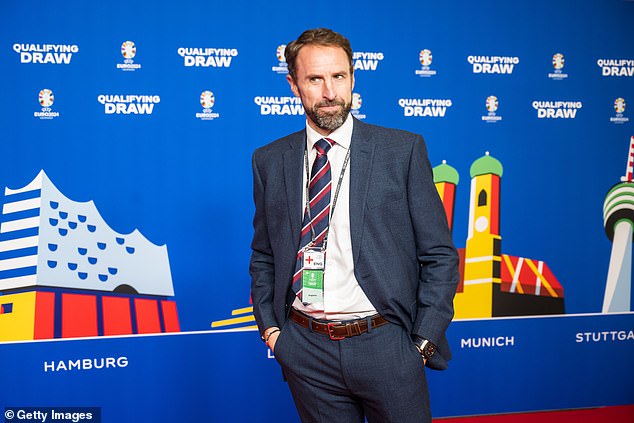 If things had been different, Gareth Southgate could have been picking him for England

The 22-year-old has taken English football by storm since joining Pep Guardiola’s side in the summer, scoring an astonishing 23 goals in 17 matches.

As things stand, he is on course to smash a number of goalscoring records in the Premier League.

Nevertheless, Haaland will have to watch on as several of his City team-mates head to Qatar to contest this year’s World Cup.

When asked how his star striker will spend his break during the tournament, Guardiola said: ‘He will be in Marbella for sure, or in Norway. It depends on how he behaves in Marbella as to how good he is for the second half of the season.

‘I’m pretty sure he will love to be at the World Cup and maybe the next one or Euros he will. But he has a house in Marbella go there, play golf, hopefully, he don’t drink much, eat much and come back fit. 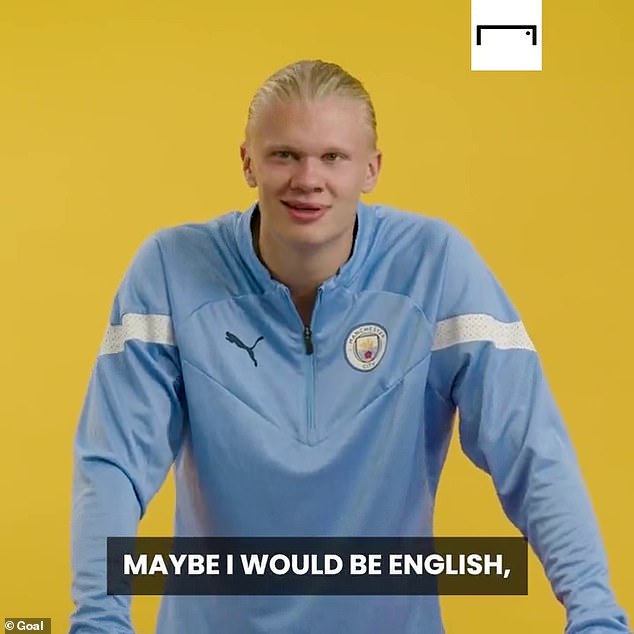 ‘This is the first time in our lives this happened so we don’t know how players will come back from the World Cup. If six come back as champions they will be very happy, or they could come back depressed.

‘Some may get knocked out early and have holidays. But loads of players will miss the World Cup because of the insane fixtures.

‘We will see when they come back, we will smell it then the routine on a daily basis will adapt.’

ASEAN, G20 summits: As US, China meet, rest of world is pressed to pick a side