England will be ‘aggressive’ and ‘confrontational’ against Japan, insists Maro Itoje, as Eddie Jones’ side prepare to lay the ghost of last weekend’s shock defeat by Argentina

By Chris Foy for the Daily Mail

Wounded England are primed to hit Japan with a backlash at Twickenham on Saturday in a bid to turn around their autumn after last weekend’s shock loss against Argentina.

Eddie Jones’s team know they are under scrutiny and Maro Itoje made it clear England are hell-bent on taking their frustrations out on Saturday’s opponents.

‘When you are in this position you have to show what the team is about,’ he said. 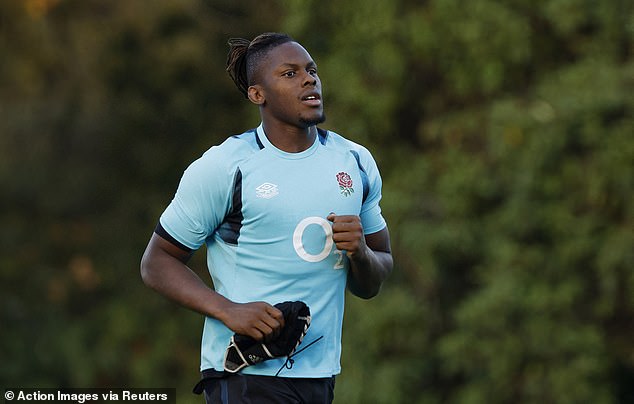 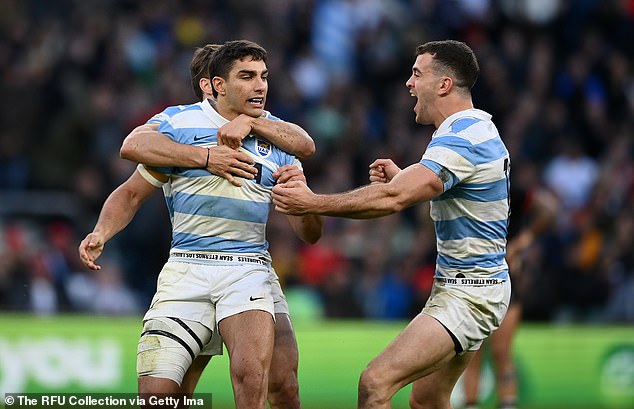 ‘We have to show what playing for England means to us and how important this is in our lives. We need to go out there and have that aggressive mindset to do the job.

‘We are at our best when confrontational, aggressive, playing flat and fast.

‘I expect to see a team full of energy — physical and tough.

‘No backward step. We need to break free and be the players we know we are.’ 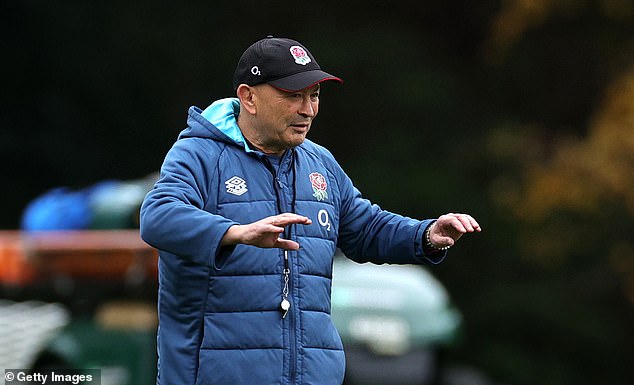