A back three including Harry Maguire; Jude Bellingham in midfield and a start for Mason Mount: Sportsmail predicts the England lineup for the Three Lions’ opening game against Iran after Gareth Southgate’s squad announcement

By Jeorge Bird For Mailonline

After Gareth Southgate named his 26-man squad for the World Cup, thoughts can begin to turn to what England‘s starting XI may be for their opening game in Qatar.

The Three Lions get their World Cup campaign underway on November 21 when they take on Iran – and fans and pundits are already starting to put together their strongest line-ups that they feel will give the Three Lions the best start.

Here, Sportsmail takes a look at who may feature for England in that fixture. 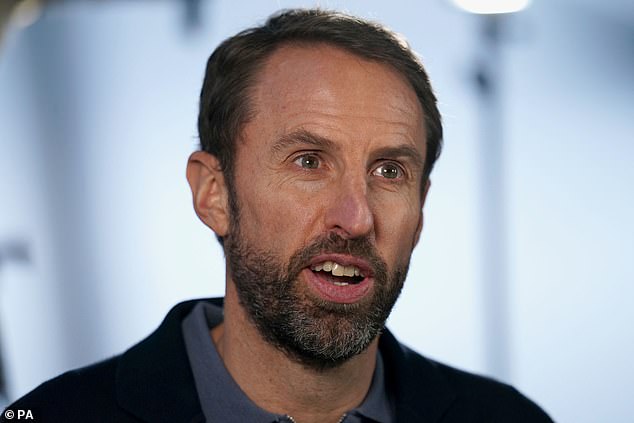 Despite Nick Pope receiving a lot of praise recently for his display for Newcastle, it seems likely that Jordan Pickford will start in goal.

Southgate has a lot of faith in the Everton goalkeeper, who featured at both the 2018 World Cup and Euro 2020.

With 45 England caps, Pickford possesses a lot of experience going into the tournament. 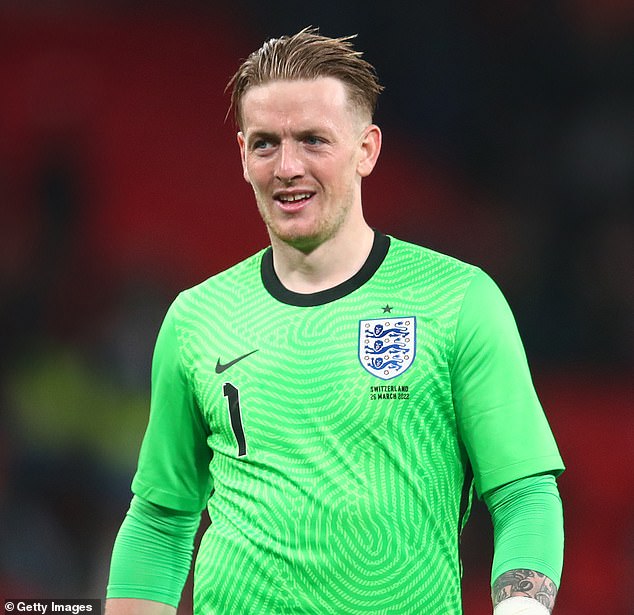 Southgate has a preference for fielding a five-man defence and it seems likely that he will stick with that system for the majority of the games in Qatar.

Kyle Walker has been named in the squad but is unlikely to be available to face Iran, so Kieran Trippier could be deployed as the right wing-back with Luke Shaw on the opposite side of the defence.

Harry Maguire has been heavily criticised in recent years and is no longer a regular for Manchester United, but Southgate still seems to have faith in the 29-year-old.

John Stones has been part of the England squad at the last three tournaments and Eric Dier has worked his way back into the national team setup after thriving in a back three under the guidance of Antonio Conte at Tottenham. 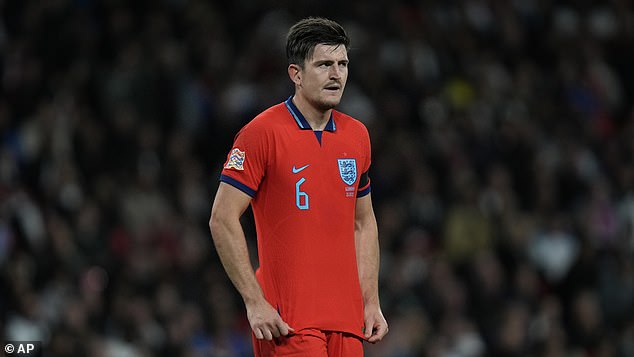 If fit Declan Rice is a certainty to start and the West Ham midfielder could be one of England’s key players in Qatar.

Jude Bellingham will hope to be deployed alongside him, with the 19-year-old ready to step up and help this England side on their quest for glory.

Kalvin Phillips will hope to play some part as he bounces back from injury, while the experienced Jordan Henderson is another option. 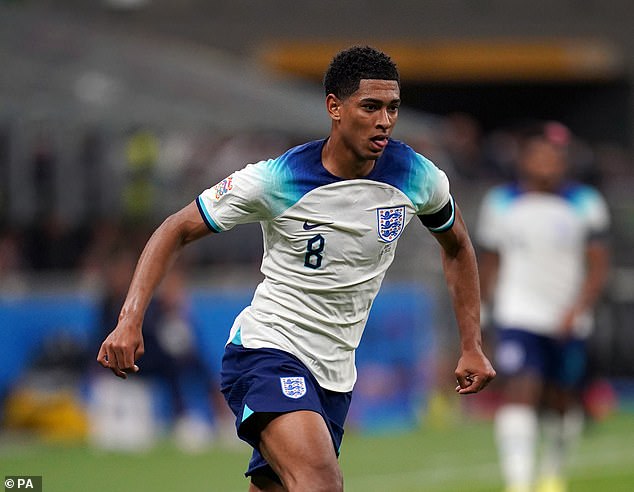 This is the area of the pitch in which Southgate will probably have to make his most difficult selection decisions.

The likes of Jack Grealish and James Maddison will be in contention, and Raheem Sterling played a key part in England’s run to the final of Euro 2020.

However, it’s possible that Southgate could call upon Phil Foden and Mason Mount to provide the creativity behind Harry Kane. 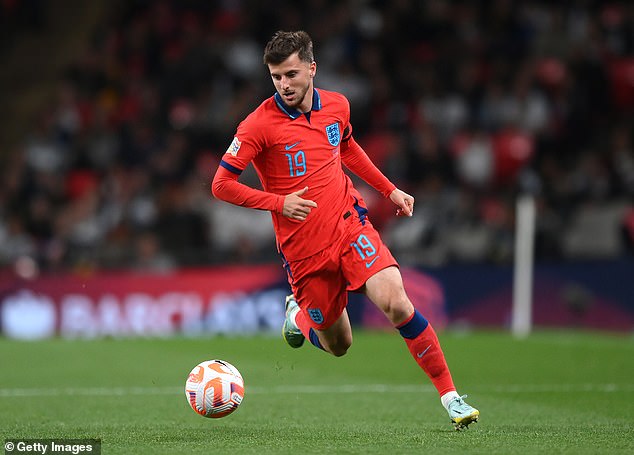 Kane will be involved at his second World Cup and the striker will hope to get off to a scoring start against Iran.

The golden boot winner at the last World Cup in Russia, there will be a lot of responsibility on Kane as England aim to enjoy a successful tournament. 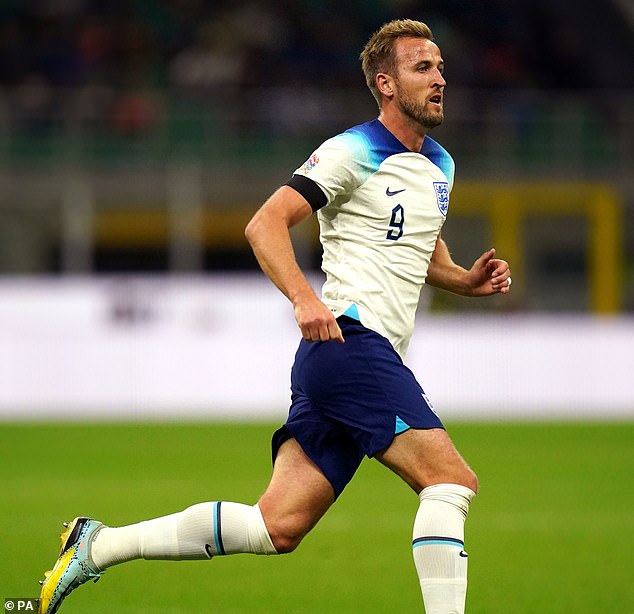 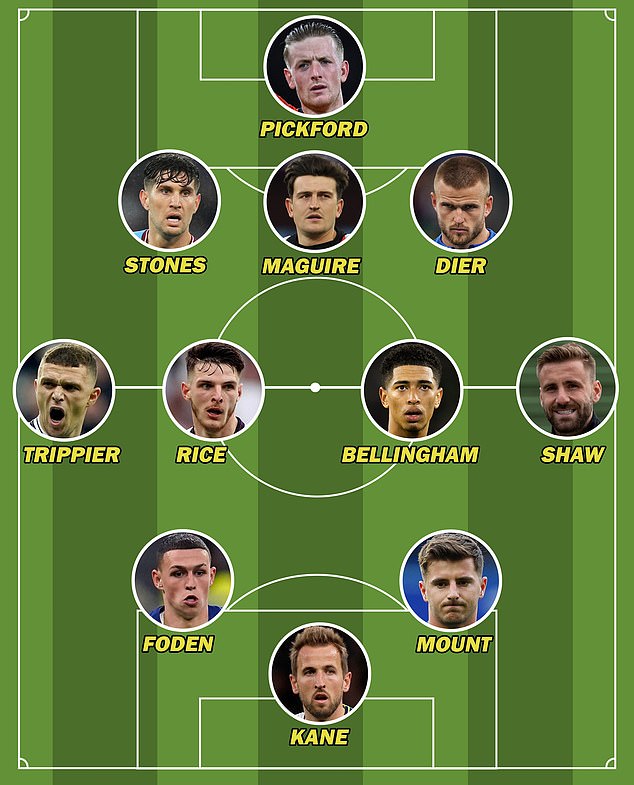 Portugal: Why this southern European country is a hot place to move