Tennis great Rafael Nadal will be the star attraction at the United Cup on local shores come December as he launches his Australian Open title defence.

Greece have been confirmed as top seeds, with Sakkari to join heart-throb Stefanos Tsitsipas on court.

Exactly where in Australia Nadal and company will play remains unknown at this stage, with matches to be staged in Brisbane, Sydney and Perth from December 29 through to January 8. 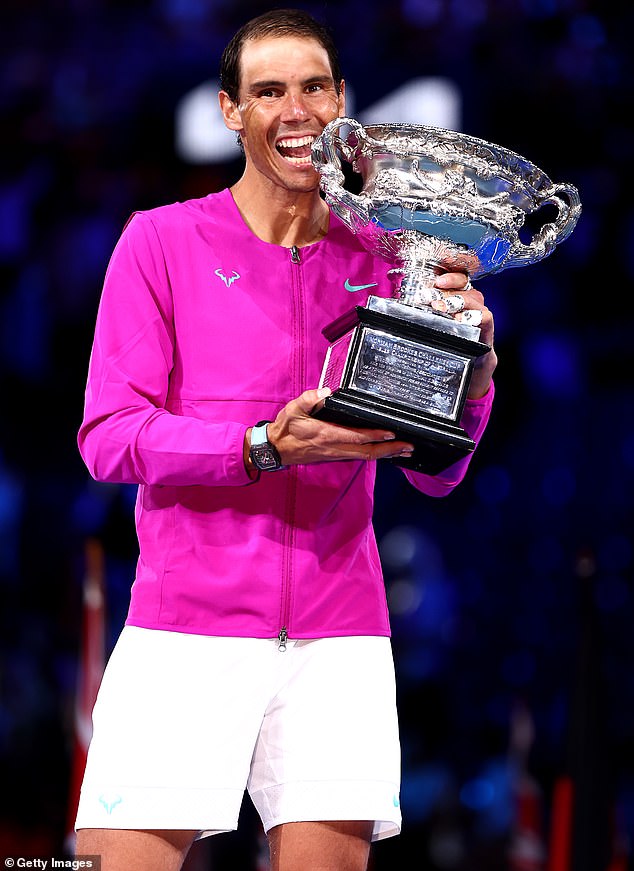 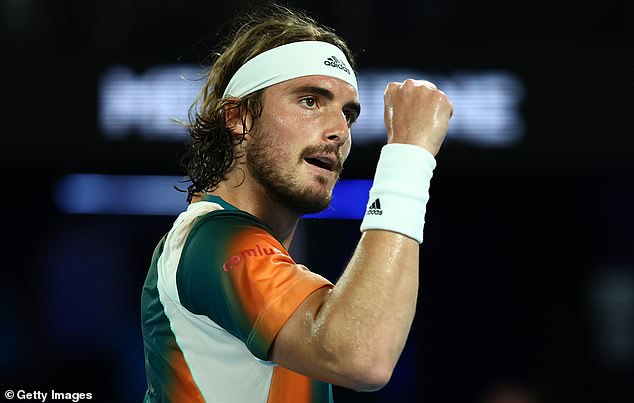 The draw will be announced online at 2pm on Thursday.

The United Cup will feature mixed teams from 18 countries, with each tie comprising two men’s and two women’s singles matches and a mixed doubles contest.

Each team will include up to four men and four women.

Preliminary rounds will be held at Brisbane’s Pat Rafter Arena, the Ken Rosewall Arena in Sydney and RAC Arena in Perth from December 29 to January 4, with semis and finals to be held in Sydney.

Australia is guaranteed a spot either through ranking or a wildcard, with Nick Kyrgios expected to feature after voicing support for the event in October.

Tournament Director Stephen Farrow is looking forward to showcasing a galaxy of stars in Australia.

‘The players are very excited about the United Cup, and that’s confirmed in the high quality and calibre of those who have committed to the event,’ he said.

‘We are delighted with the depth of the teams, and we can look forward to many exciting match ups and lots of entertaining tennis.

‘The United Cup also marks the return of international tennis to Brisbane and Perth and we know the fans can’t wait to soak up all the action.

‘All three cities will relish the opportunity to see the world’s best players unite and compete side by side as we launch the tennis season globally.’

WORLD CUP SQUADS: Your guide to EVERY team's full list of stars

How 2020 election deniers did in their 2022 midterm races