Lokedi won the women’s professional race on her marathon debut in 2 hours, 23 minutes and 23 seconds.

However, it has now been revealed that the Kenyan was not tested for doping before the race.

On Tuesday, Brett Clothier, head of the Athletics Integrity Unit, the independent organization that oversees drug testing for international track and field, confirmed that the 28-year-old had not been tested as part of the organization’s special testing program it runs for the world’s top marathons, according to the New York Times.

There is nothing to suggest that Lokedi violated anti-doping rules and she has not tested positive for an illegal substance.

The organization had reduced the pool of athletes in the Registered Testing Program for the world’s top six marathons throughout the Covid-19 pandemic, Clothier said in a statement. 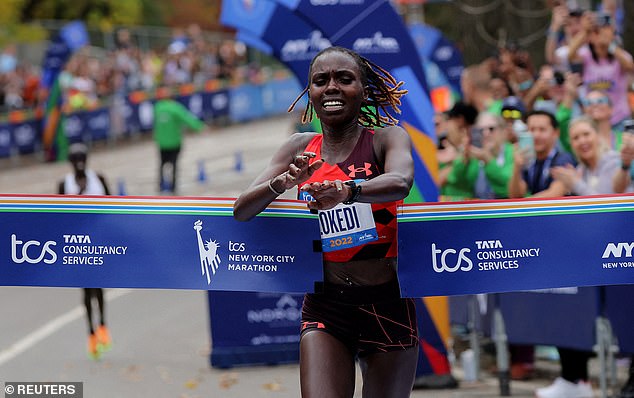 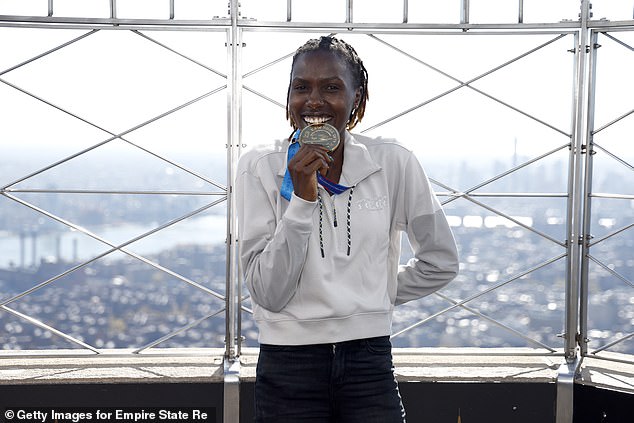 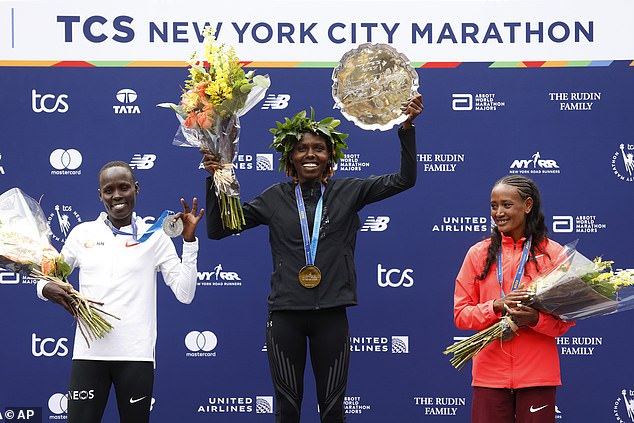 This year it tested only the top 80 athletes – 40 men and 40 women – competing according to their World Athletics rankings.

Lokedi was just outside the group, ranked 47th, and therefore was not tested as part of the program.

A spokeswoman for the AIU revealed Lokedi had not been tested by the organization since June 2021 and was not forced to undergo to further testing prior to the race in New York.

However, the marathon’s organizers, the New York Road Runners, had submitted her name to the AIU in June as part of the professional athlete field and Lokedi had continued to appear on any subsequent list. It was then down to the AIU to carry out any testing.

The New York Road Runners confirmed Lokedi had been subject to testing immediately after winning the race. 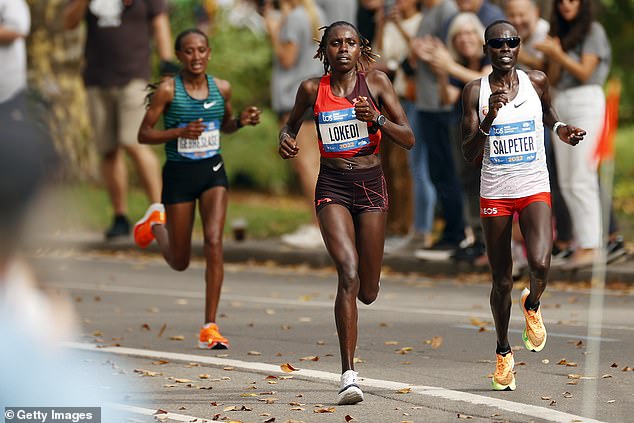 Only the top 40 female athletes were tested and  Lokedi was just outside the group, at 47th 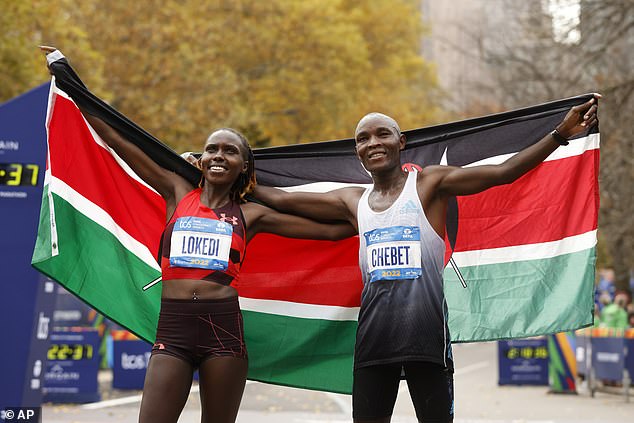 However, it has long been claimed that in-competition testing is not as an effective tool as athletes can flush out illicit substances from the systems prior to races as they know they will be tested for certain.

Whereas the Registered Testing Program is more rigorous with athletes having to provide a location where they will be for one hour every day for random out-of-competition testing. 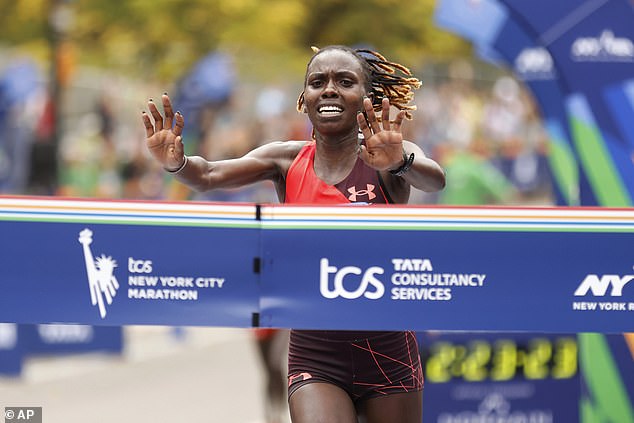 Foreign athletes also do not have to tell the United States Anti-Doping Agency their daily whereabouts for random testing, despite training and competing in the country.

Instead, the country they compete for is responsible for monitoring anti-doping amid their athletes, which would be Kenya for Lokedi.

Kenya has historically had a poor record of testing its athletes and the AIU said last month that 10 Kenyans have tested positive for triamcinolone, an banned anti-inflammatory medication, since the start of 2021, with only two cases in track and field from the entire rest of the world during the same period. 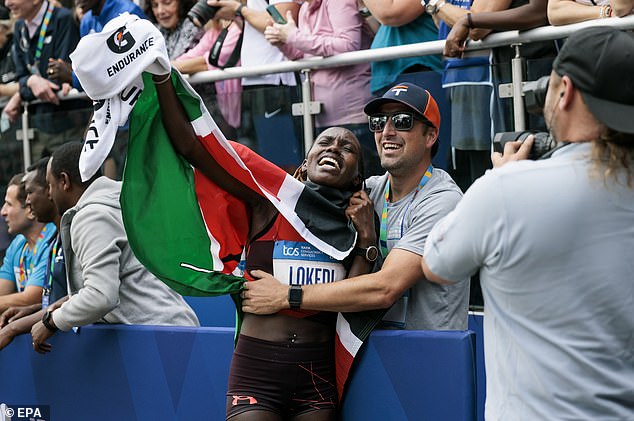 The 28-year-old is pictured with her coach and agent, Stephen Haas (right), after the race

Those athletes included Diana Kipyokei, who was disqualified after winning the 2021 Boston Marathon for a positive test.

Lokedi’s coach and agent, Stephen Haas, had said Sunday that she had trained in Kenya prior to running in the New York Marathon and it is unclear if she underwent testing while there, according to the New York Times.

The USADA has tested Lokedi twice this year but in comparison Keira D’Amato, who broke the American women’s record in the marathon in January, has been tested 11 times and American Emily Sisson 10 times.

'I am heartbroken': Paul Arriola takes to social media after being left off USA World Cup roster