By Rob Wildman For Mailonline

Denstone College have opened up the race for the 2022 SOCS Daily Mail Schools Trophy by toppling leaders Sedbergh for the first time in the Staffordshire team’s history.

Sedbergh lost their grip on this national title when the Uttoxeter-based school recorded a 17-14 win last weekend.

In a rain-hit match, Denstone’s forward muscle proved too much for the Cumbrians who love nothing better than to attack from all parts and in all weathers. 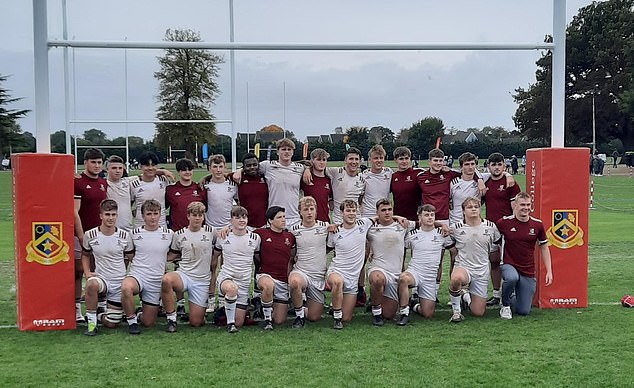 ‘We knew if we could perform to our best then we could give them a match on their own ground,’ explained Rupert Harden, the ex-Gloucester prop, now head of rugby at Denstone.

‘Sedbergh are the pinnacle of rugby at schools level, but it was our forwards who got on top. Our mauling is very strong when it gets going,’ added Harden.

Denstone came from a 14-5 deficit to win in the second half. All their tries came from forwards in Charlie Hart, Anthony Chiota and Harry Clarke. 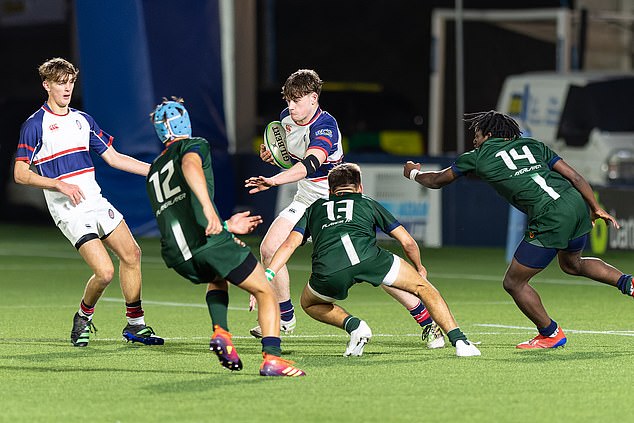 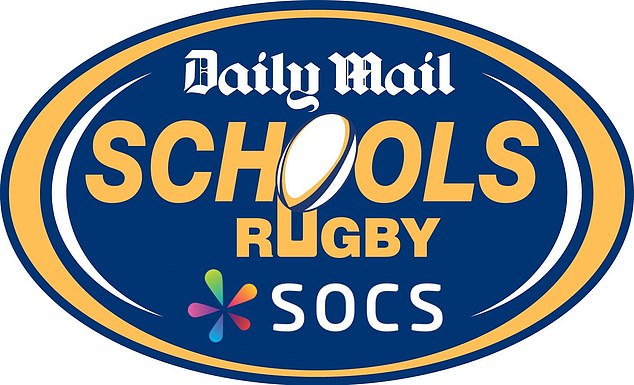 ‘We have a very powerful squad this season, but we lost early in the season to Ipswich that gave us the wake up call we needed. We’ve got better and better since then,’ Harden said.

However, that defeat means Harden’s team may struggle to win the Trophy despite toppling mighty Sedbergh. The champions usually post an undefeated season.

The bragging rights in Worcester belong to the Royal Grammar School after they beat city rivals King’s 20-17 in the annual Modus Challenge Cup. 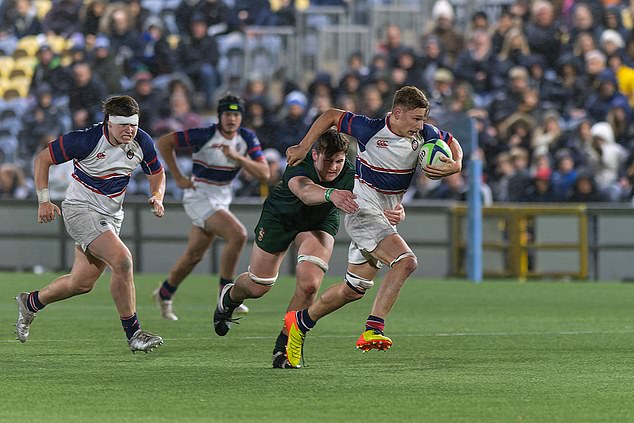 It was RGS’s first win for four years in a clash which attracted its usual big crowd for a schools match of around 3,000 to Sixways.

King’s led 10-0 before RGS, who were recording their first win this season, took hold of the match through tries by wings Joe Ward and Kobe Chikosi plus one from captain Laurie Checkley.

The Trophy is played over the autumn term on a merit table-based format organised by SOCS, the school management system company. This year a record 136 teams have entered.

Michael Schumacher's 2003 Ferrari sells for £11.6m at an auction - but winner will NOT take it home