Aussie young gun Cristian Volpato has revealed why he chose not to play for the Socceroos at the World Cup in Qatar.

The Roma star, 18, took to Instagram to explain his immediate focus is performing in the Serie A competition in Italy, where he is coached by Jose Mourinho.

‘I’ve seen lots of speculation about decisions I have supposedly taken at international level: the truth is I am just at the start of my professional career and I am totally focused on continuing that process at Roma,’ the attacking midfielder posted on Wednesday.

‘Making any sort of rushed decision about my international future at this early stage risks being extremely premature.

‘There will be plenty of time for me to make the decision that feels right for me, but right now I know my focus needs to be continuing to work hard each and every day in order to continue improving as a player.’ 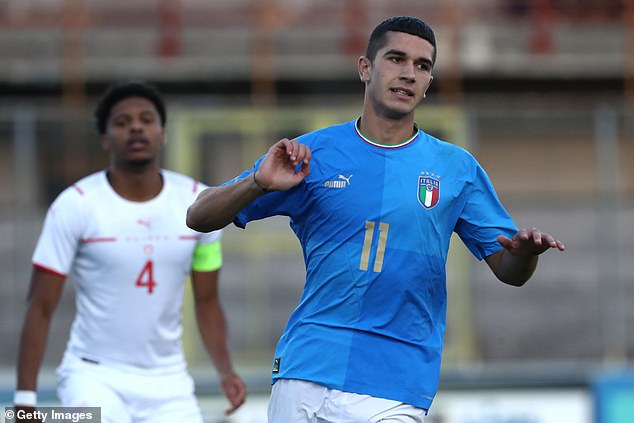 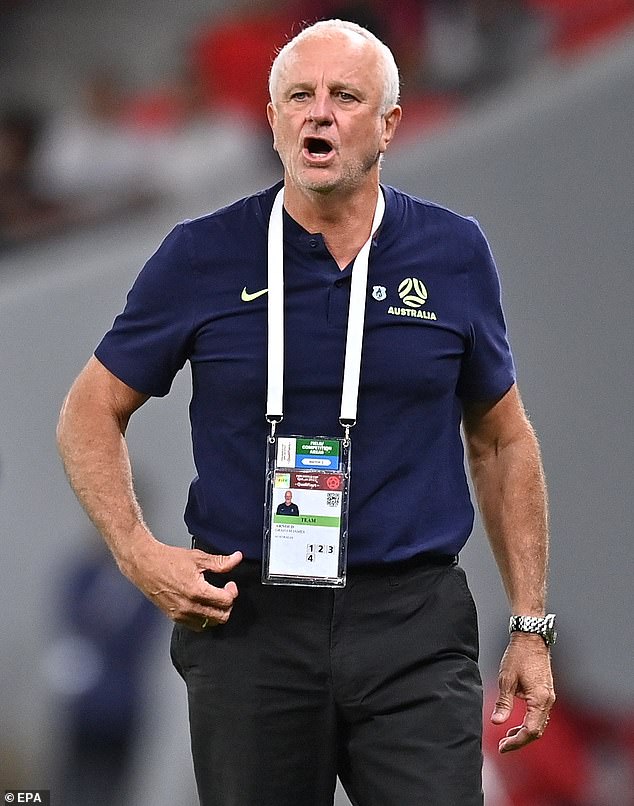 While disappointed, Arnold wouldn’t rule out the 18-year-old playing for the Socceroos beyond the World Cup 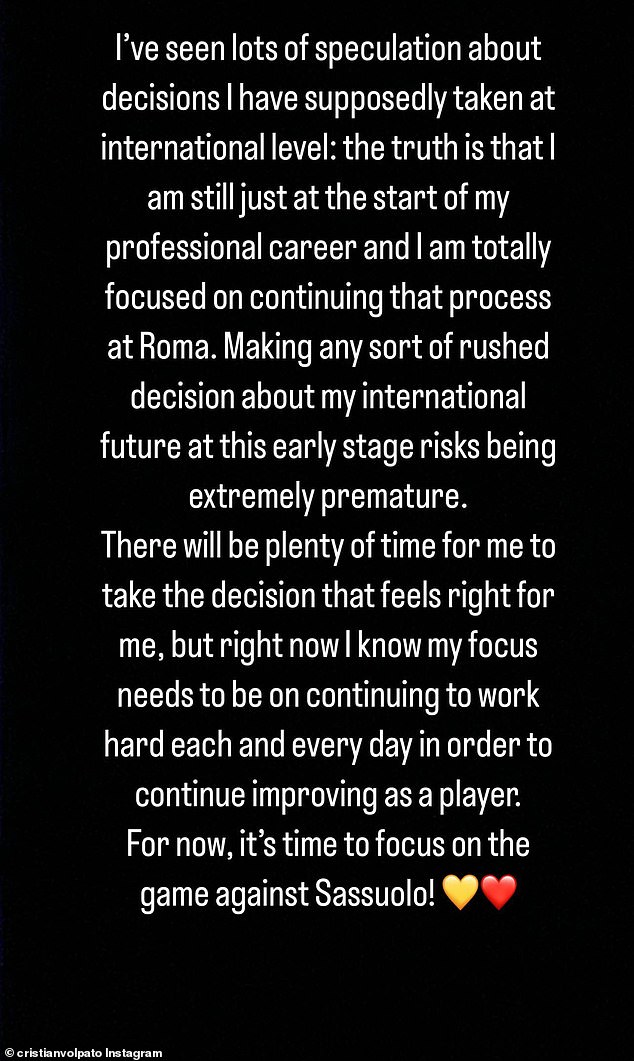 The Roma starlet, 18, took to Instagram to explain his immediate focus is performing in the Serie A competition in Italy

‘I pretty much told him he was in,’ Arnold told Fox Sports.

‘He wanted to go away and think about it. He wanted to speak to the people around him that helped guide his career.

‘And he came back and declined the offer to come and play for Australia at the World Cup. That’s his decision at the end of the day.’

Pressed on how long he tried to convince the Roma prodigy to represent Australia in Qatar, Arnold replied: ‘Right up until probably 11pm on Monday.

‘It’s not my decision. I spoke to Cristian three times. Before that I’d spoken to him on numerous occasions.’ 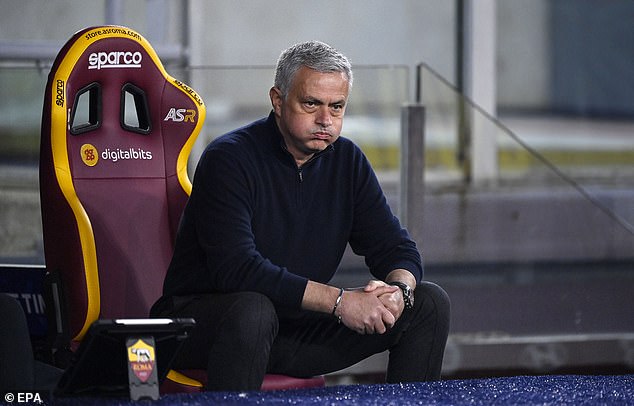 Roma coach Jose Mourinho said Volpato ‘has a lot to learn every day, but he’s already at the level required’

Born in Sydney’s inner-west to Italian parents, Volpato holds dual citizenship and has already represented the Azzurri at under-20 level.

With Italy failing to qualify for the World Cup, the Socceroos hoped selecting him in their squad for Qatar would see the teen pledge his international future to Australia.

But he chose to decline Arnold’s offer, in a decision which stunned many football fans down under.

Arnold did suggest the 18-year-old could still play for the Socceroos in the future.

‘Cristian is a great kid,’ he said. ‘It’s an extremely difficult decision for the kid to make and he’s got people around him who have given him advice.

‘He wants to make this big decision when there are two countries he can play for in Australia and Italy.

‘He made that decision and he declined our opportunity to come and play for Australia at the World Cup. It doesn’t mean that he won’t do that in the future.’ 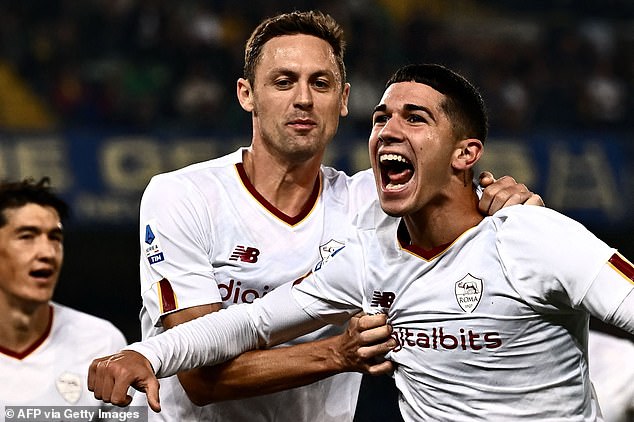 After being released by two A-League clubs at academy level, respected Sydney coach Tony Basha organised for Volpato to have a trial with Roma.

The Serie A giants tied him down to a three-year deal in 2020 and Volpato made his senior debut last season under Mourinho, before impressing in the current campaign.

He came off the bench to score and provide an assist in the Giallorossi’s 3-1 win away at Verona last week and has made Roma’s matchday squad in 15 of their 19 games in all competitions so far.

‘He is a player with first-team quality,’ Mourinho said of Volpato, whose agent is former Roma legend Francesco Totti.

‘He’s young, he has a lot still to learn every day, but he’s already at the level required.’

Gerard Pique is SENT OFF in his farewell game for Barcelona