The Ivory Coast International is out of contract at Palace in the summer and therefore is being heavily linked with a move away from Selhurst Park.

The 29-year-old has yet to agree a new deal with the Eagles, meaning he is free to negotiate a pre-contract with overseas clubs as of January 1. 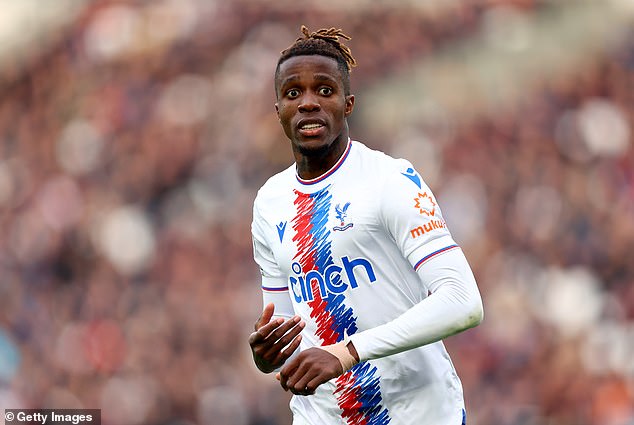 Wilfried Zaha is out of contract at Crystal Palace this summer, as he is yet to agree a new deal 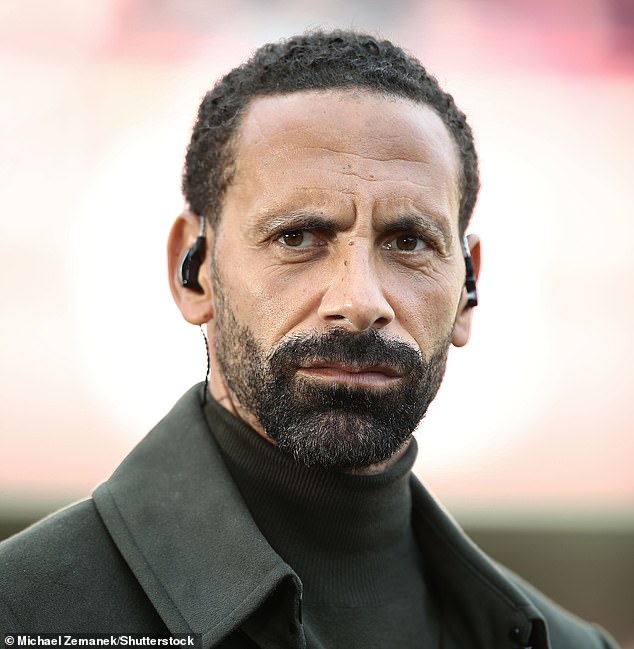 Former Manchester United defender Ferdinand believes the addition of a talent such as Zaha would make the Magpies a real ‘problem’ for the rest of the Premier League.

Newcastle currently sit third in the top-flight after the opening 14 matches ahead of elite clubs such as Tottenham Hotspur, Manchester United, Chelsea and Liverpool.

‘If I am Newcastle, I would buy him straight off. I would take him, and I would sell Saint-Maximin,’ Ferdinand said on his Vibe With Five YouTube channel.

‘Or I would have them both. He scores more than Saint-Maximin. Keep Saint-Maximin or whatever, but Wilfried Zaha at Newcastle is a problem.’ 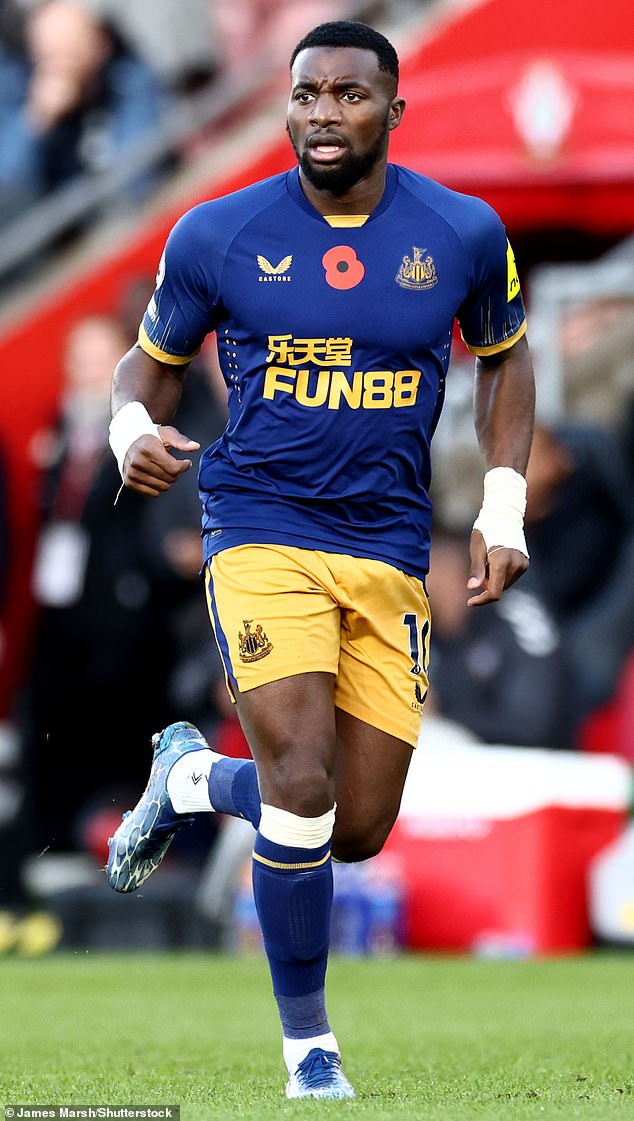 Zaha is in top-form for Palace this season, having scored six goals and adding a further two assists in just 12 Premier League fixtures.

That followed his best season for Palace to date last term in Patrick Vieira’s first year in charge, scoring 15 goals in 37 appearances in all competitions.

The forward has notched 49 in total for the Eagles over 442 appearances becoming somewhat a club legend during his time – despite a brief exit to join Manchester United before returning. 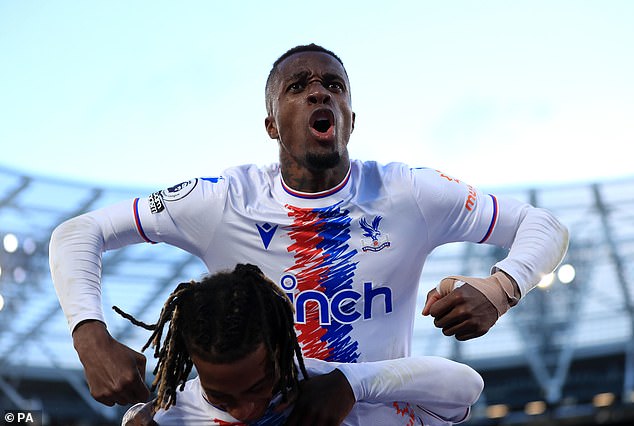 The forward has been linked with the likes of Arsenal, Tottenham Hotspur and Chelsea over recent years, with all now being linked once again with Zaha potentially available for free this summer.

It has also been previously reported that European heavyweights Barcelona and Juventus are even considering a move for the Palace star.

Palace boss Vieira, however, recently dismissed continued speculation over the future of Zaha and insists it will not be a distraction for either the player or the club.

‘It is not (a distraction) for him and it is not for the football club as well,’ the Palace boss said.

‘We know how important it is for us and, again, he knows how much the fans, the club love him and we know how much he loves the football club as well. 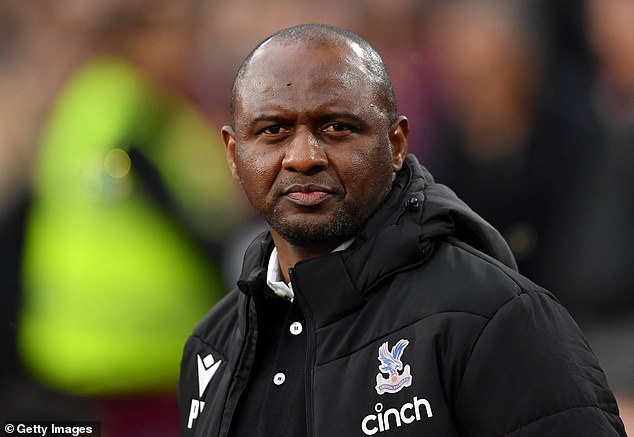 ‘So the decision has to be his decision, and we will do everything in our side to keep him because he is an important player for the football club, but then we will see.

‘At the moment, he is playing well, is performing well, and that is all that matters for now.’

Palace are keen to sign Zaha to a new contract, though it could be tough to stop him from seeking a new challenge.