BREAKING: Giants captain Xavier McKinney reveals he CRASHED an ATV, injuring his hand, while on vacation in Mexico on a bye week… leaving him to miss multiple games

By Oliver Todd For Dailymail.Com

New York Giants co-captain Xavier McKinney will miss ‘a few weeks’ of the NFL season after being injured in an ATV accident on vacation in Mexico, the safety has revealed.

Posting on Twitter, McKinney, 23, wrote: ‘During our bye week, I went away to Cabo. While there, I joined a group for a guided sight-seeing tour on ATVs.

‘Unfortunately, I had an accident and injured my hand. The injury will keep me sidelined for a few weeks. I will do everything I can to get back as quickly as possible so I can contribute to what we’re building here in NY.’

McKinney has started all eight games for the Giants this season and is a key part of their defense. 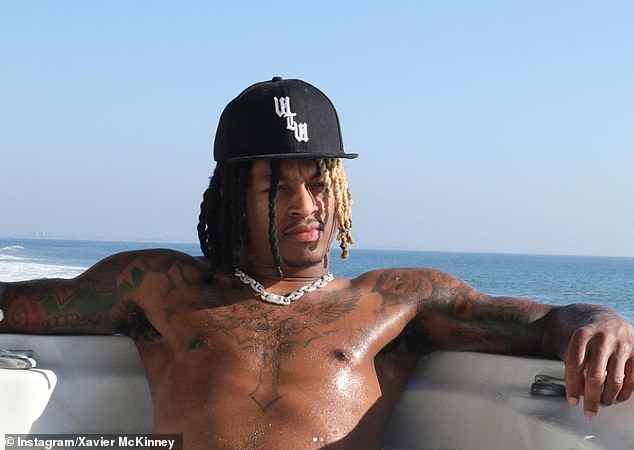 The University of Alabama product is in his third season with Big Blue and solidified his role in the team’s defense last season as he started 16 games and totaled 93 tackles.

The 2020 second round pick missed a large chunk of his rookie season with a left foot fracture, as he appeared in just six games, and now looks to be set for another extended absence two seasons later.

Behind new head coach Brian Daboll, the Giants have put together a shock 6-2 start despite a depleted receiving corps, with a healthy Saquon Barkley looking healthy and dangerous once again at running back. 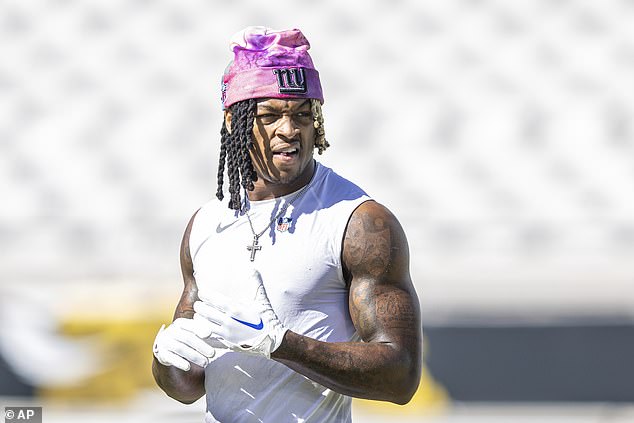 The team earned impressive comeback wins vs. the Packers and Ravens, and could start to seriously position themselves for the postseason with a winnable stretch of games approaching.

Over the next four contests, the Giants will play the Texans, Lions, Cowboys and Commanders, who are a combined 13-19-1 on the season.

New York will hope to have McKinney back sooner rather than later to boost their surprising playoff push.