England captain Harry Kane ‘has been mentoring tennis star Emma Raducanu‘ on how to cope with the pressures of elite level sport.

Raducanu won the US Open last year aged just 18 but has struggled with form and injuries as she attempts to kick on following that triumph.

But she has held several conversations with Tottenham forward Kane to gain advice on her career, how to approach the scrutiny that comes with celebrity status, and share ideas, The Athletic report.

Raducanu, 19, has trained in a Tottenham shirt previously and has previously spoken of her admiration for Kane, who will lead England at the upcoming World Cup in Qatar.

Back in April, Raducanu said: ‘My whole team basically are big Spurs fans and I feel like they’re egging me on. 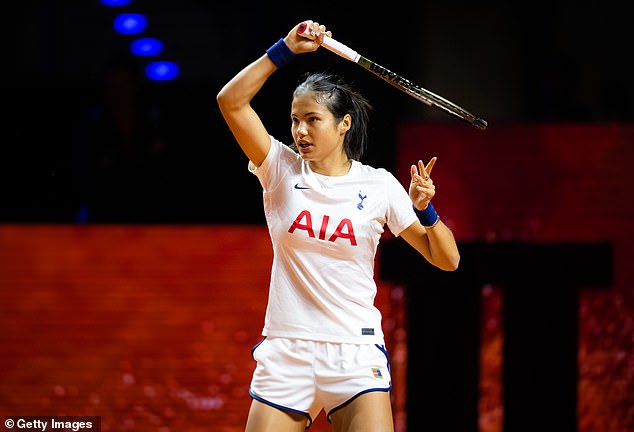 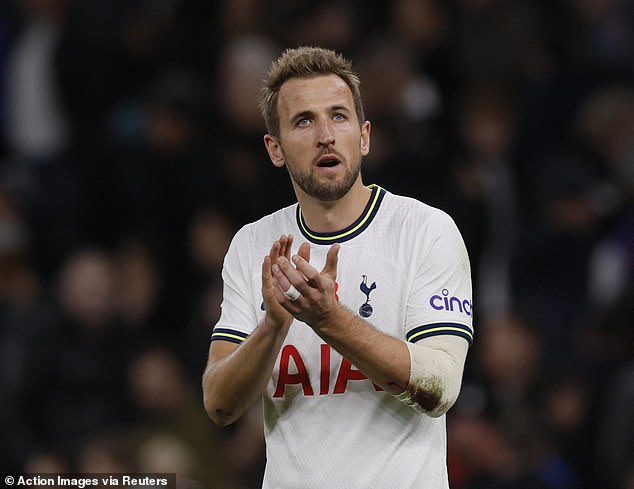 ‘They’re desperately trying to get me behind them. I don’t necessarily follow football so much, but I feel like now because of them I’m feeling some sort of connection.

‘I loved following the Euros last year and watching Harry Kane, who’s obviously the England captain, and [Heung-min] Son, I’m a big fan of him as well.

In June, Raducanu told the Women’s Tennis Association: ‘One of my favourite footballers is probably Harry Kane because he is captain of England and he is such a great role model to follow. 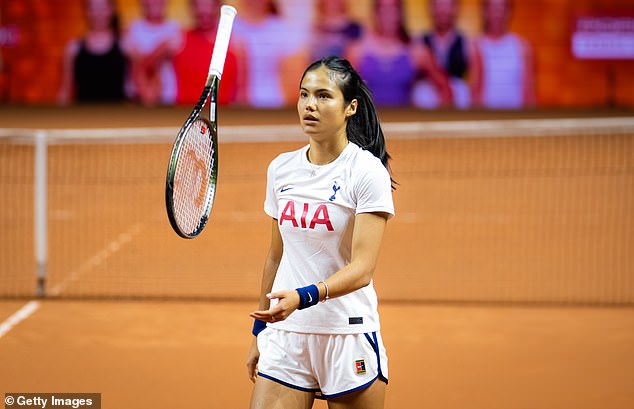 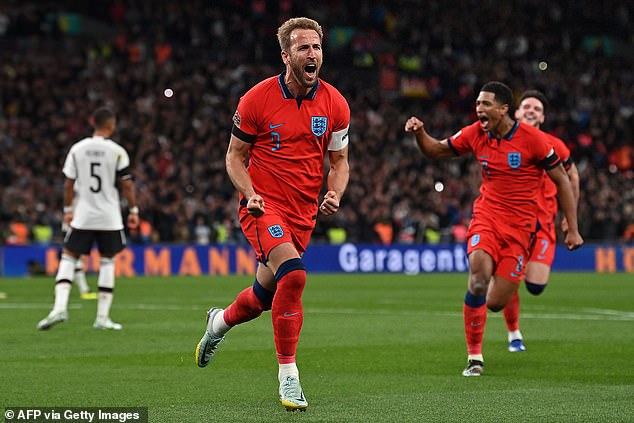 ‘He is super professional and takes everything to the nth degree. I definitely feel I can learn from that.’

Kane, 29, scored his 12th club goal of the season as Tottenham lost 2-1 to Liverpool on Sunday and will enter the World Cup in good form.

England open their campaign in Qatar on November 21 against Iran.