By Alex Crook For The Mail On Sunday

Ralph Hasenhuttl has challenged his goal-shy Southampton team to be more ruthless when they come up against the Premier League‘s meanest defence on Sunday.

Saints have scored just four times in their last eight games ahead of the visit of a Newcastle side who have conceded fewer goals than any other team this season.

Manager Hasenhuttl said ‘When one goal is enough to win against us, it’s not what we can live with. Clean sheets help massively but I do not think defending has been the issue in the last games. 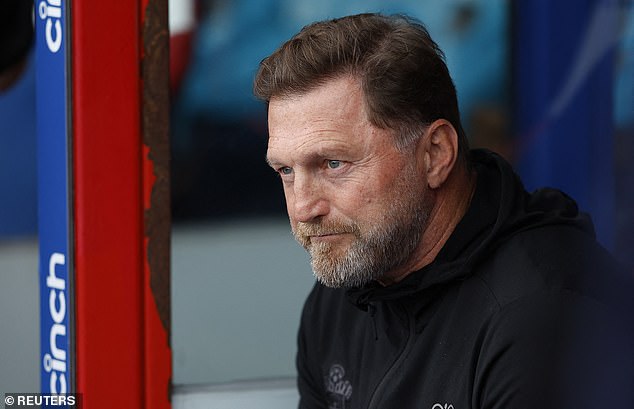 ‘It is about being more clinical with the chances we had and when we do that a little bit better in front of goal, I think then we can take more wins. This is what we are lacking at the moment.’

Hasenhuttl could be tempted to turn to Sekou Mara to solve his scoring problems after the young French forward netted four times in a B-Team game against Sunderland last weekend. 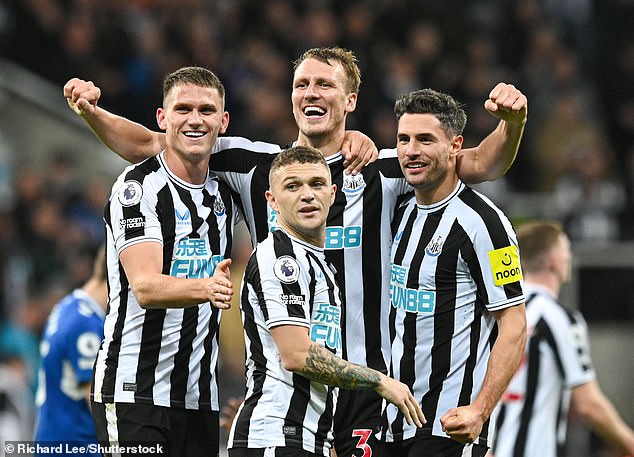 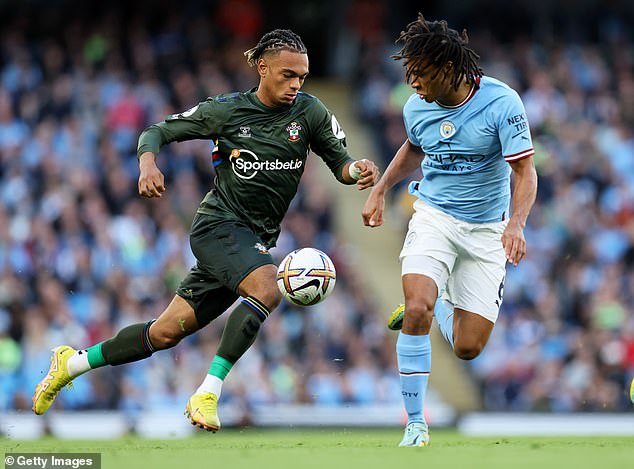 ‘I know every goal is important for you as a striker.’

Hassenhuttl, who celebrates four years in charge of Southampton next month, has also lavished praise on his Newcastle opposite number Eddie Howe

The Austrian said: ‘Eddie was at Bournemouth for a very long time and in the end he struggled with this team.

‘In Newcastle he showed immediately that he knows what he does with a team and this was not a surprise for me that he has been successful.’