Leicester are hopeful that Youri Tielemans will sign a new contract with the Foxes, as they look to avoid losing Belgian for FREE next summer… as Brendan Rodgers admits the midfielder’s future will be decided ‘in the coming months’

By Tom Collomosse For Mailonline

Leicester still hope to persuade Youri Tielemans to sign a new contract with the club to end the risk of losing him on a free transfer next summer.

The Belgium midfielder’s current deal expires at the end of the campaign and though an offer has been on the table for much more than a year, he has still to commit himself to the club.

Arsenal were interested last summer but never made a firm bid as Leicester valued the 25-year-old at £25million. 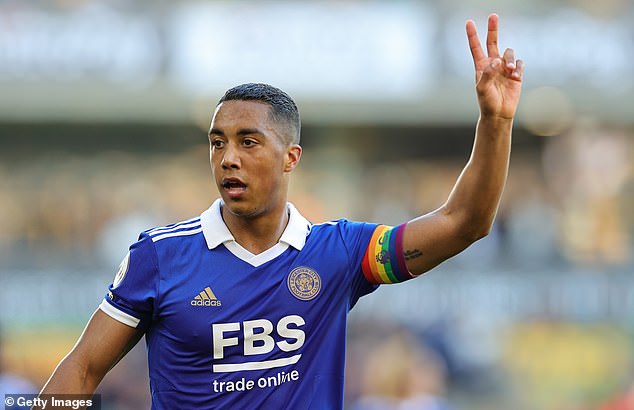 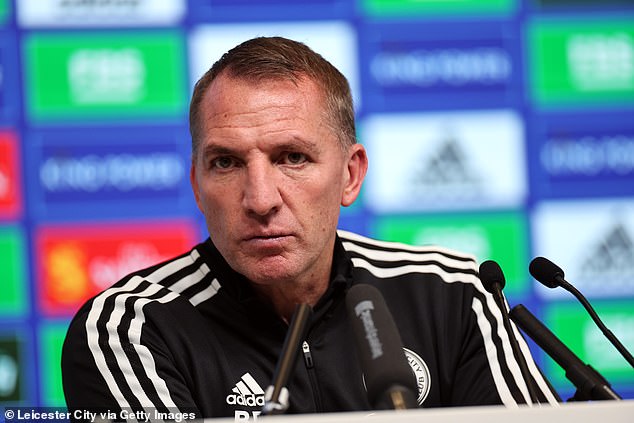 Tielemans has returned to form in recent weeks and Foxes boss Brendan Rodgers praised him for his recent contributions.

‘He provides the team with great know-how in the game and is a wonderful player to work with,’ said Rodgers. ‘He has been a fantastic professional for us.

‘Even with his contract situation, he has never wavered from his mentality and what he gives to the team.

‘I will continue to work and develop his game here for however long that is. If he is to sign another deal and continue his journey at Leicester, we will see in the coming months.’ 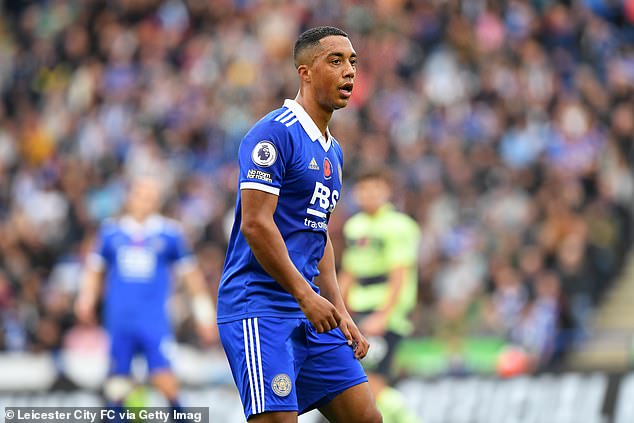 Leicester slid back into the bottom three after last weekend’s home defeat by Manchester City, coupled with Leeds United’s shock win at Liverpool.

They now have consecutive trips to Everton and West Ham before the break for the World Cup.

Rodgers added: ‘Ideally you wouldn’t want to be in the bottom three when the break comes but it will still be early in the campaign.

‘We’ve been buoyed by our recent mentality and form but there is still a long way to go.’ 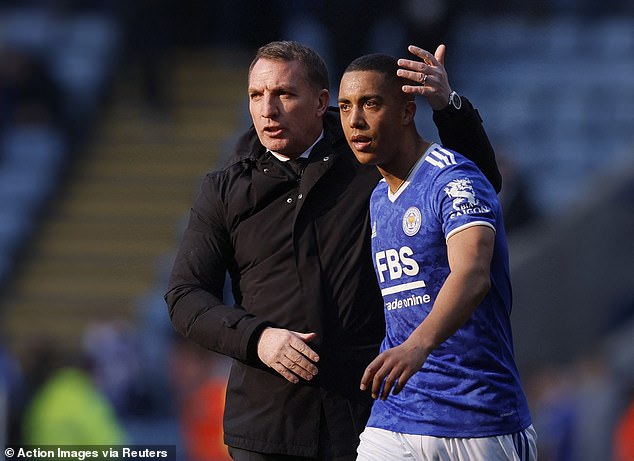