‘This cup was supposed to be played in Argentina and God brought it here!’: New Netflix documentary trailer shows Lionel Messi’s passionate pre-match team-talk ahead of 2021 Copa America final against Brazil

The documentary, which is entitled ‘Champions of America’, releases on Thursday and will showcase the team’s journey throughout the tournament as they lifted the trophy for the first time since 1993.

And in the final moments of the trailer, viewers are treated to an excerpt from Messi’s intense team-talk just moments before they went out and defeated Brazil. 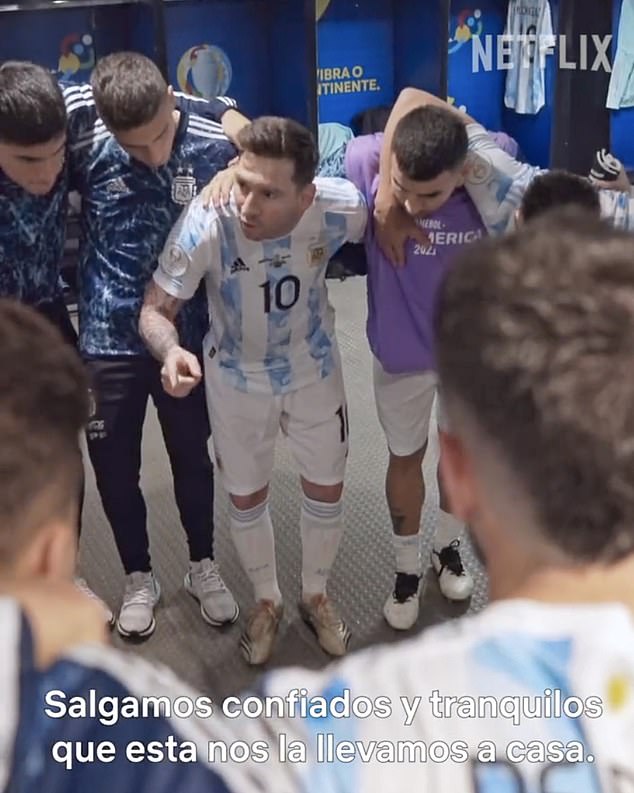 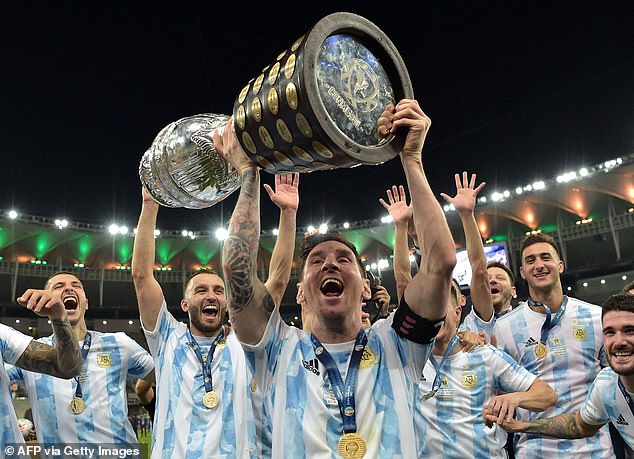 In the trailer, Messi can be heard saying: ‘There is no such thing as coincidence, you know what? This cup was supposed to be played in Argentina.

‘God brought it here, brought it here to raise it in the Maracana, to make it more beautiful for all of us. Let’s go out confident and calm and we’ll take this one home.’

The match was a crucial moment in the seven-time Ballon d’Or winner’s career given the fact it was one of the only trophies that had managed to allude him.

He’d previously finished runner-up in the competition three times prior to their iconic win over Brazil last year. 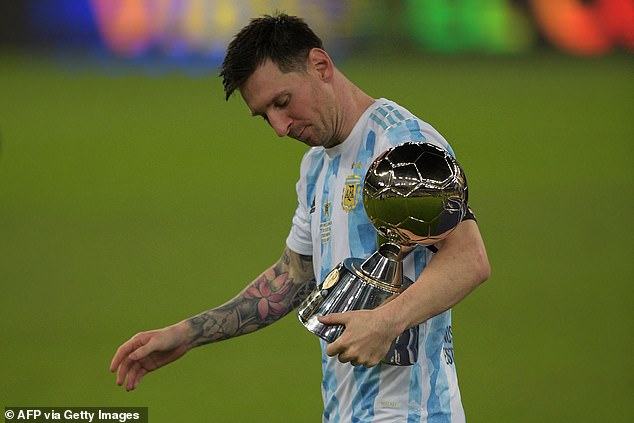 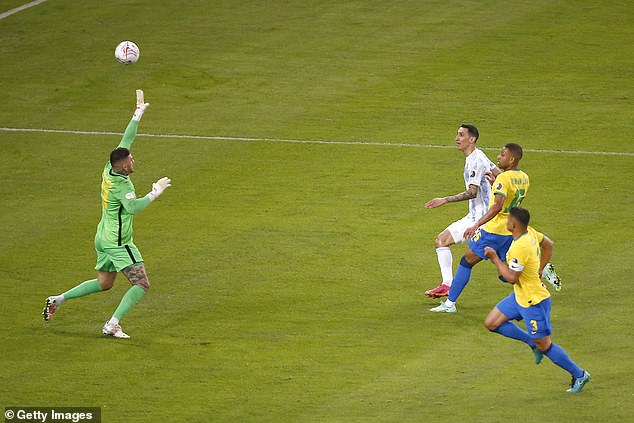 In the game, Argentina took an early lead thanks to former Real Madrid and Man United winger Angel di Maria who lifted the ball over Ederson.

Brazil came close to replying when now-Spurs forward Richarlison rifled an effort at goal in the second-half but Emiliano Martinez was equal to the effort.

Messi then had an opportune moment to wrap up the game when he faced Ederrson one-on-one but he failed to get the ball out of his feet and tripped over.

In the end, it didn’t matter as Messi’s national team-mates sprinted over and embraced after finally getting their hands on the trophy. 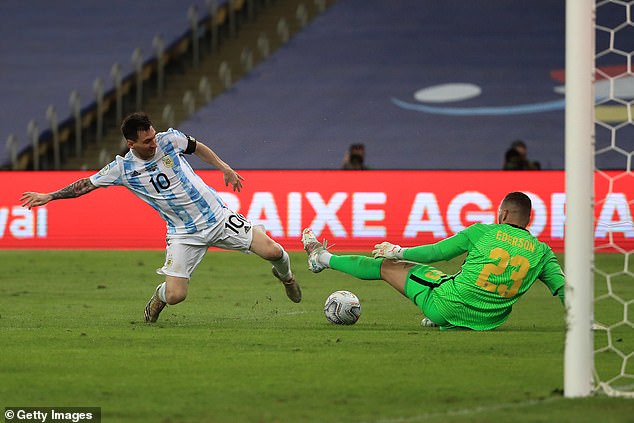 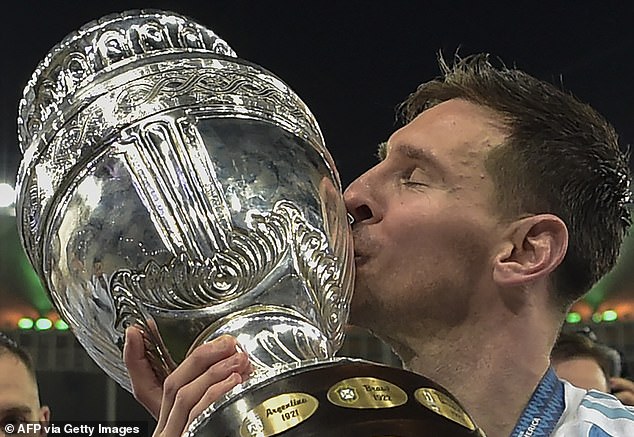 Victory in Qatar would be the perfect way for the football great to sign off his international career – seeing as he’s never won the trophy.

Argentina came so close in 2014 when they reached the final in Brazil but were beaten 1-0 by Germany after extra-time. 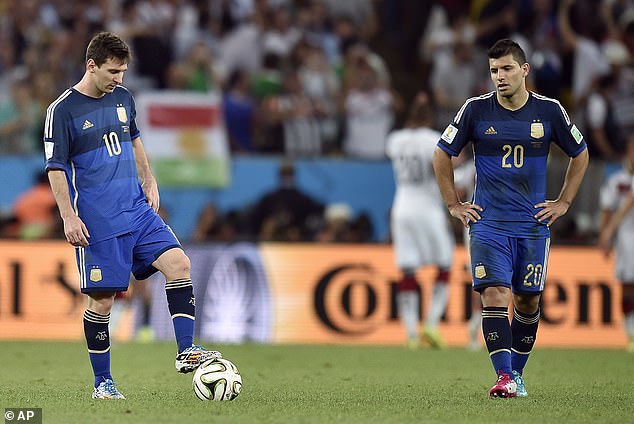