BREAKING NEWS: Ronnie Radford, scorer of one of the most famous FA Cup goals EVER, dies aged 79… 50 years after his 30-yard thunderbolt for non-league Hereford United helped knock out mighty Newcastle United

FA Cup legend Ronnie Radford – known for his iconic goal for Hereford United against Newcastle in 1972 has died at the age of 79.

Radford –  who also played for Leeds United, Cheltenham Town and Newport County – will go down in FA Cup folklore for his incredible strike from distance against the Magpies that helped secure a giantkilling at they won 2-1.

His death has been confirmed by his former club Hereford, who announced the news with a statement on their official website.

‘We are devastated to hear of Ronnie’s passing, and wish to extend our deepest condolences to his family and friends at this very sad time.

‘Ronnie is not just a part of Hereford United folklore, he is a part of football history and has kept Hereford on the football map since 1972.

‘His mild manner, and friendly and modest approach to life epitomised the man he was and he was always delighted to visit Edgar Street, to meet up with past teammates and watch the present day team in action.

‘We will always keep Ronnie close to our hearts at Edgar Street, not just at FA Cup moments, but forever and celebrate him and his huge role in propelling Hereford United to the forefront of the nations attention with that goal and being part of that team.

‘We will carry your spirit onwards. Rest in peace Ronnie.’ 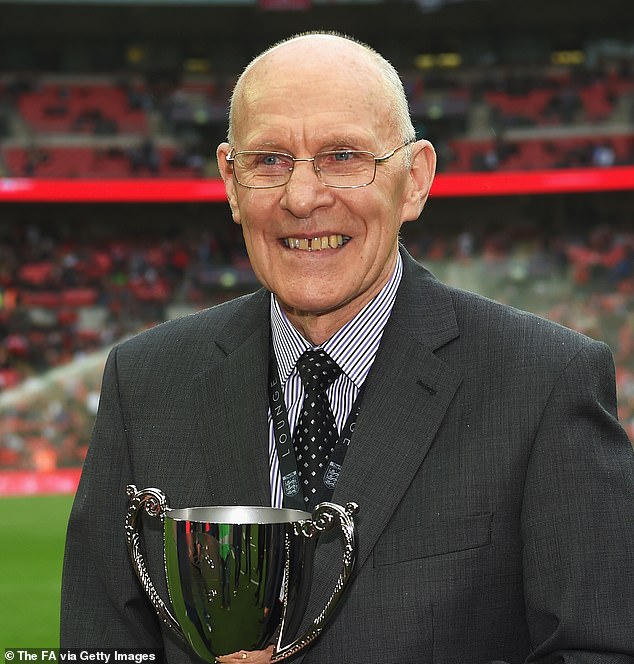 Former Hereford star Ronnie Radford has died at the aged of 79, his ex-club have announced 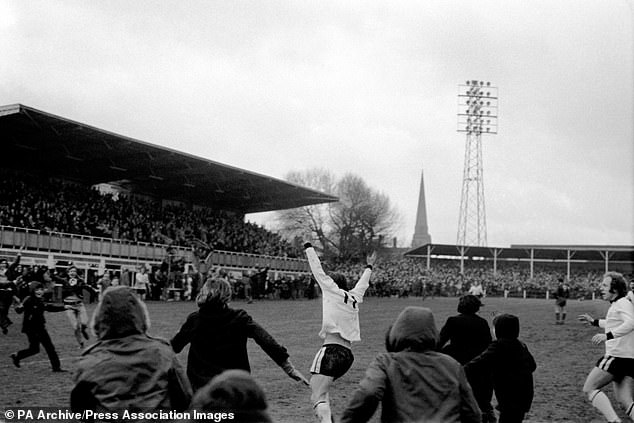