Callum Wilson is under serious consideration to make Gareth Southgate‘s England World Cup squad, after it emerged the FA have been speaking to Newcastle’s medical department about how to manage his workload.

Wilson has started the season in blistering form, scoring six goals in nine Premier League games – including a brace against Aston Villa on Saturday – to help the Magpies move into the top four.

His performances have led to calls for the former Bournemouth forward to be called up for the Qatar World Cup as back-up to Harry Kane, with Tammy Abraham and Ivan Toney also in contention. 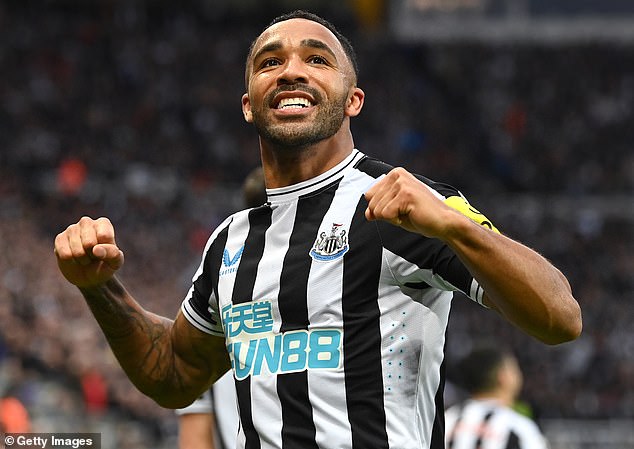 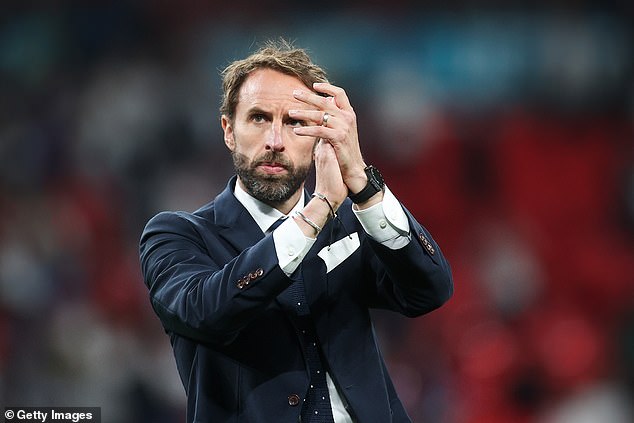 Wilson missed four games earlier this term with a hamstring problem – an issue that has caused him to miss significant periods of the last couple of seasons at St James’ Park.

Yet his current form seems to be too good to ignore, and England have reached out to the Magpies in a bid to understand how to give Wilson the best chance of remaining fit, should they decide to take him to Qatar, according to The Telegraph.

It is understood that Wilson has made Southgate’s initial 55-man squad, with all players being informed on Sunday whether they had made the list.

Southgate needs to cut 29 players, though, before naming his final 26 to travel for the World Cup.

Southgate was in attendance for Newcastle’s 4-0 win against Villa, and is likely to have been impressed by Wilson’s showing. He spoke to Newcastle co-owner Amanda Staveley, but reportedly kept his cards close to his chest with regards to whether Wilson would get a World Cup call-up. 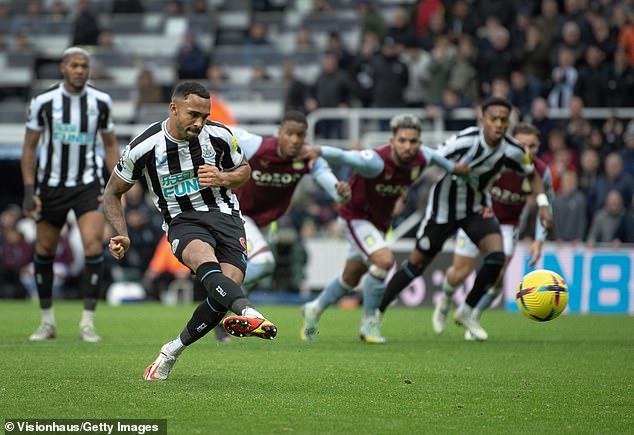 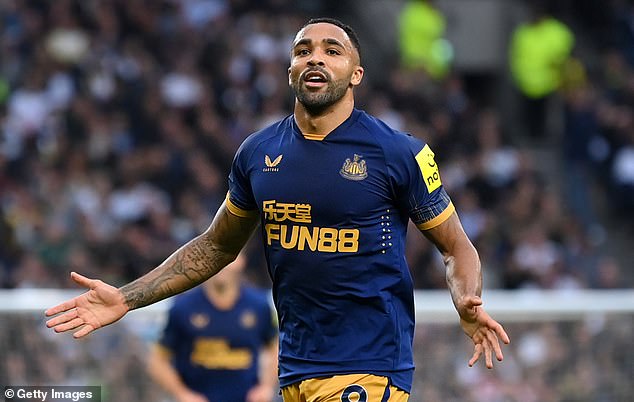 The forward has had injuries, but Southgate seems to be thinking about taking him to Qatar

Wilson has four international caps to his name, and he scored on his debut against the US in November 2018.

He has not been called up for three years, in part due to his injury setbacks, but he seems to be giving Southgate a genuine selection headache right now.

England captain Harry Kane is the obvious first-choice option up front, but the competition for places to be his understudy is fierce.

Tammy Abraham and Ivan Toney made England’s most recent squad in September, but neither played a single minute during that international break.

Marcus Rashford has also brought himself back into contention, scoring seven goals in all competitions this term, while Everton’s Dominic Calvert-Lewin recently returned from injury to net against Crystal Palace, but may have left it too late to force his way into Southgate’s plans.