Rookie quarterback Malik Willis will make his first NFL start Sunday for the Tennessee Titans in Houston against the Texans.

The Titans downgraded 11-year veteran Ryan Tannehill on Saturday from questionable to out because of illness and the right ankle he injured in last week’s win over Indianapolis.

Tannehill missed only one snap but left the stadium wearing a walking boot. He did not practice Wednesday or Friday for the Titans (4-2). 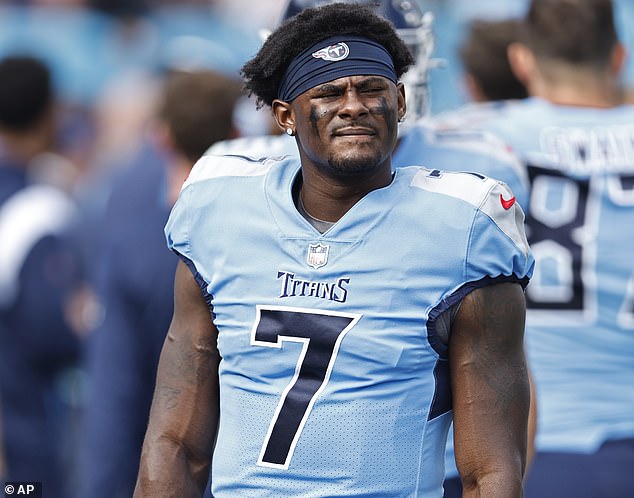 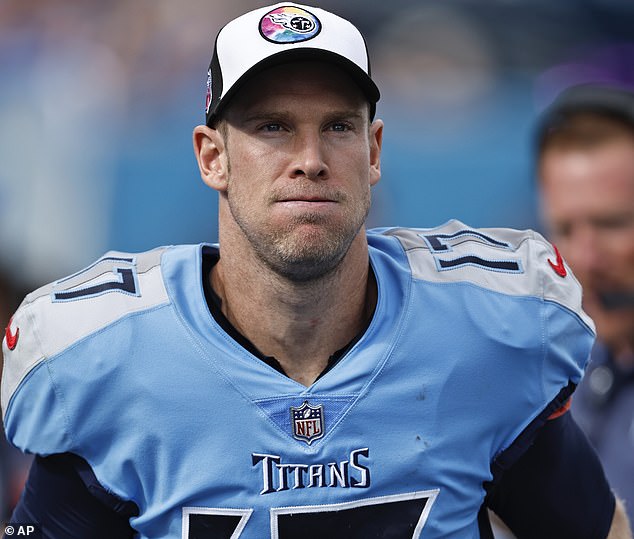 Willis was the 86th pick overall in the third round in April with the Titans trading up to draft the quarterback out of Liberty.

Willis has appeared in two games this season, mopping up in Tennessee’s Week 2 loss in Buffalo and last week when he also had two snaps with Tannehill on the field.

Tannehill hasn’t missed a start since the seventh game of the 2019 season.

He’s currently tied with George Blanda for the most wins by a quarterback through their first four seasons with the franchise at 36.

Tannehill is 34-15 in the regular season and 36-18 including the playoffs.

Tennessee has won four straight and still has two-time NFL rushing champ Derrick Henry, currently fourth in the league coming into this week with 504 yards rushing. The Texans (1-4-1) rank last in the NFL defending against the run. 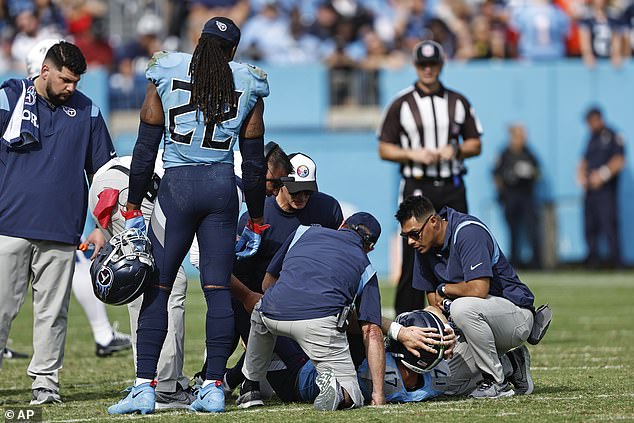 After getting hurt against the Colts, Tannehill returned but hasn’t fully practiced this week