BRIGHTON FAN VIEW: Chelsea have stripped our club… of course we booed Graham Potter on his return to AMEX Stadium

By Joe Sayers For The Daily Mail

To boo or not to boo? That was the question among the Albion fans ahead of the ‘grudge match’ against Chelsea with Graham Potter and his team returning to the Amex.

Feelings were certainly mixed, but it was clear that the majority of fans in the stadium were still unhappy at the manner of Potter’s departure.

It’s important to note that this animosity wasn’t directed solely at Potter, but also towards Chelsea. Since August, they have acquired our player of the season — Marc Cucurella — our head coach, his team, including two club legends in Ben Roberts and Bruno, and are reportedly even now looking at our head of recruitment. 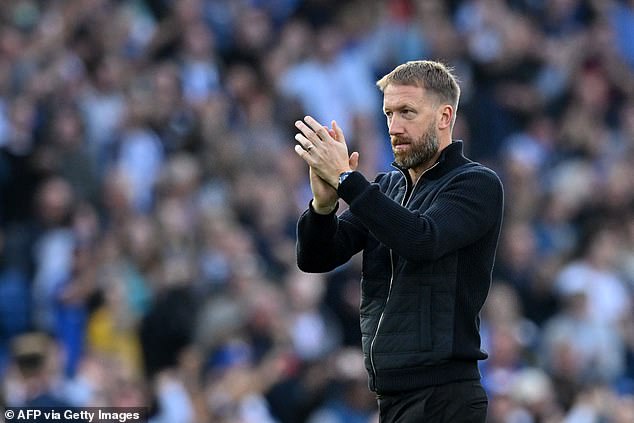 It feels almost comical to me that pundits and neutrals don’t seem to grasp exactly why Chelsea, Potter and his team received the reaction they did.

The general consensus from outside seems to be that we should be grateful for everything Potter and his staff did for us.

For the majority of his tenure, life under Potter was extremely positive, culminating in our highest-ever finish in the Premier League.

However, to see him jump ship six games into the season was extremely tough to take. So, for me, the bitterness is completely justified. 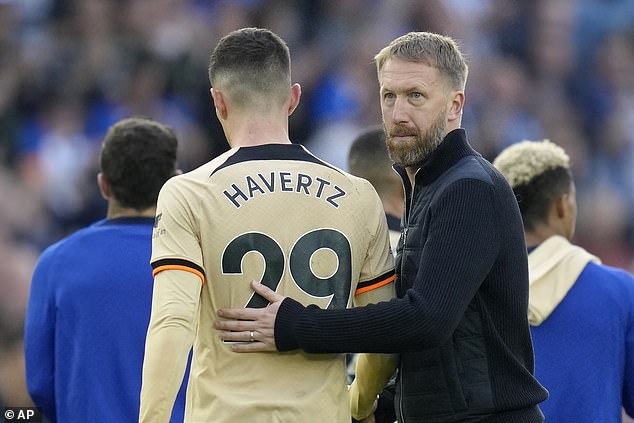 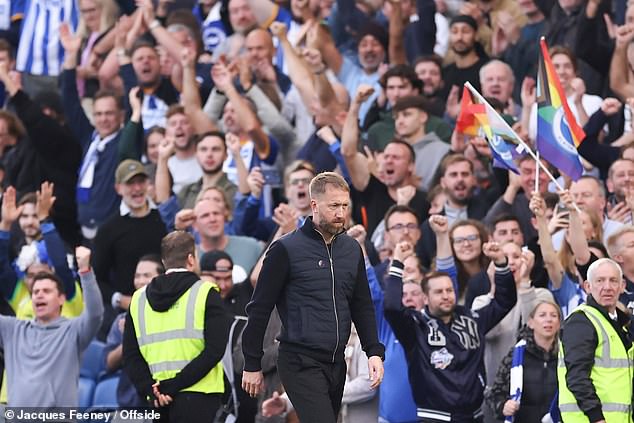 This game was the best possible way to get some kind of revenge, justice or closure.

Every single player fighting for each other, the fans making their feelings known, and Roberto de Zerbi’s passion on the sidelines.

As the fourth goal went in, I could only think one thing: you can buy our head coach, players and backroom staff — but you’ll never buy our soul.