By David Kent for MailOnline

West Ham are among the clubs monitoring Alfie Bendle as AFC Wimbledon face a fight to hang onto their teenage starlet.

Midfielder Bendle, 17, was handed his debut last season in the final game of the campaign and has made five more appearances so far this term, impressing in EFL Trophy starts against Aston Villa and Crawley.

However, Bendle’s League Two appearances have been late cameos off the bench and his lack of league minutes has put some of his admirers on alert. 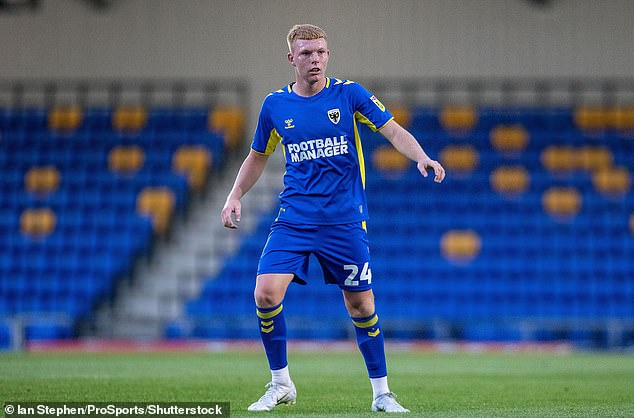 As well as West Ham, Swansea and Watford are also keen on former Brighton youngster Bendle who was backed to be ‘a big player’ for AFC Wimbledon by the man who gave him his debut last season, then manager Mark Bowen.

The trio are willing to sign Bendle, who is understood to have a small buyout clause in his contract, permanently.

Their interest has left Wimbledon in danger of losing one of their latest big young prospects following the summer departure of academy product Jack Rudoni to Huddersfield. 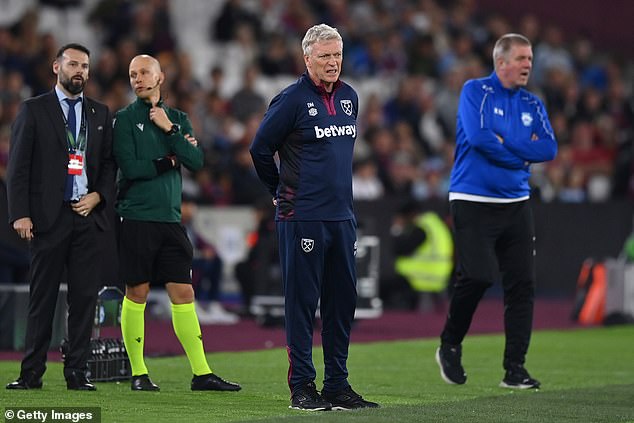 David Moyes’ side want to sign the starlet, whose contract is believed to have a buy-out clause 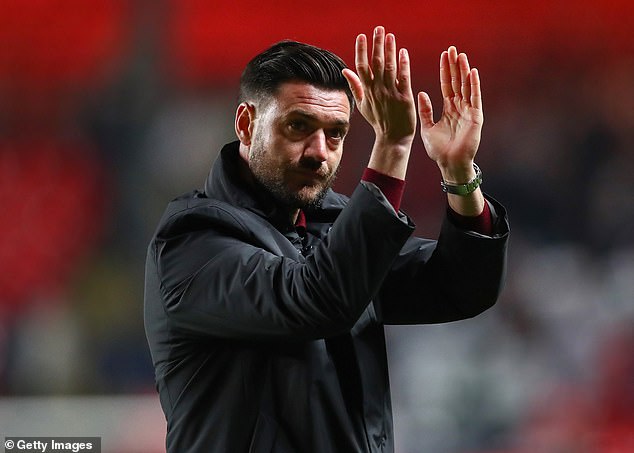 But current boss Johnnie Jackson hopes a temporary rather than permanent move will be a suitable compromise that provides Bendle with the opportunity to play more regularly.

He said: ‘We’re looking at loan options for Alfie. It would be huge for his development. I had a conversation with Alfie, and it would be brilliant for him if he gets out to play some senior football.

‘With all the trials and tribulations that come with that, he needs to experience it.’