No.1 ranked recruit Arch Manning ‘to enroll early at the University of Texas’ with plans for nephew of NFL legends Eli and Peyton ‘to be on campus in January’

The No. 1 ranked recruit in the Class of 2023 Arch Manning is reportedly set to enroll at the University of Texas early.

Manning is expected to be on campus in January to allow him to acclimate to a college lifestyle, while also beginning to learn the Longhorns playbook before spring practices begin, reports The Athletic.

The talented quarterback prospect is not expected to steal playing time from current starter and former No. 1 ranked recruit Quinn Ewers, however head coach Steve Sarkisian could certainly declare an open quarterback competition the same way he had done in his first two years with the team. 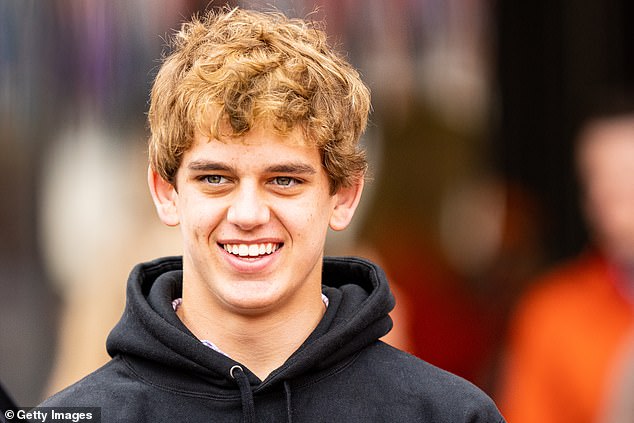 No. 1 ranked 2023 recruit Arch Manning is reportedly set to enroll at University of Texas early 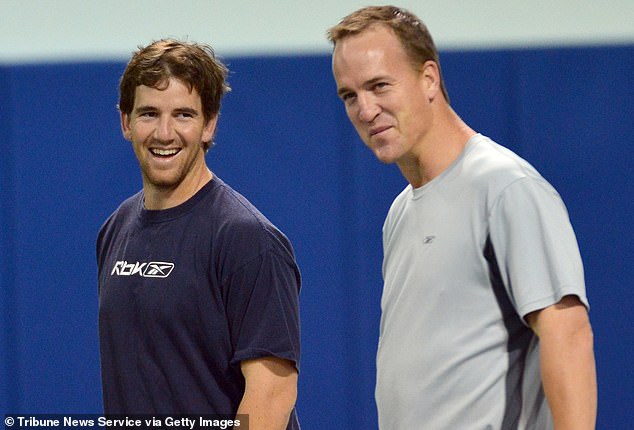 Manning stunned many around the college football world when he elected to commit after visiting several higher ranked programs, as well as the alma maters of his uncles Peyton and Eli.

His commitment has helped the Longhorns and coach Sarkisian obtain the sixth ranked recruiting in the nation.

Though nothing is set in stone as of this point it stands likely that at least one of the quarterbacks will look to leave the university via the transfer portal.

As of now the Longhorns are 5-3 and putting together a solid season. 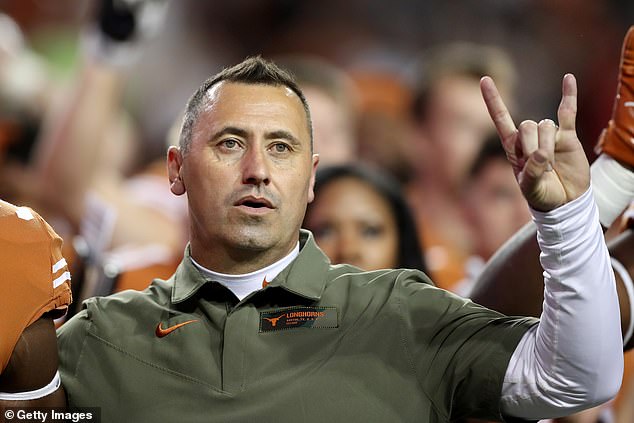 Ahrefs vs SEMrush: Which SEO Tool Should You Use?

Eric Burton, sings WRONG words to the National Anthem before Game One of the World Series