Wasps RFC have been suspended from the Gallagher Premiership and the Premiership Rugby Cup for the remainder of the 22/23 season, confirmed in a statement by the RFU.

The club was recently forced into administration with financial issues at the English top-flight side throwing the future of Wasps into doubt.

Their season-long suspension means they will have to join the English Championship next season, but will only be able to compete in professional rugby if suitable investment from new buyers is found. 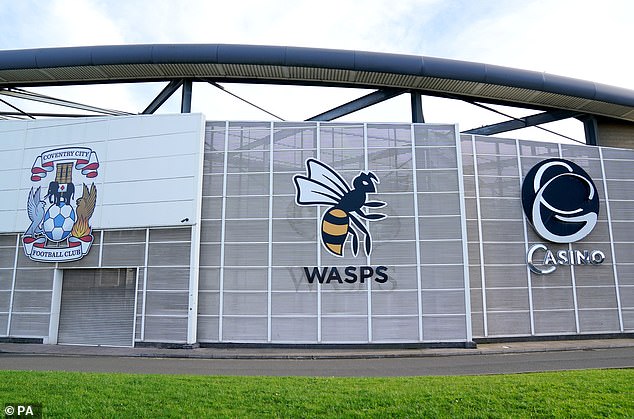 The expected announcement was confirmed in a statement from English rugby’s regulatory body that read:

‘The RFU is encouraged by the progress made by the administrators and it has taken the decision to suspend the team in order to support the prospect of securing a deal with the right investor and giving the club the best chance for a long term sustainable future,’ read an RFU statement. 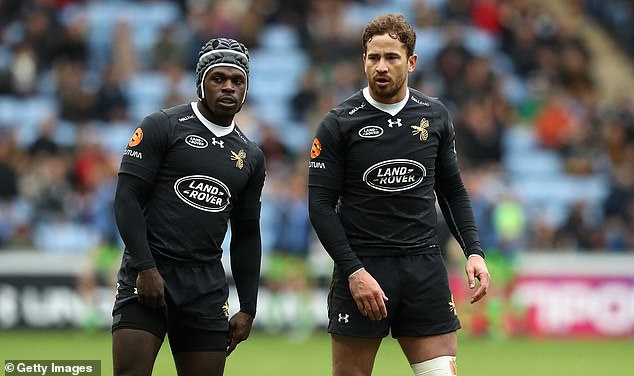 ‘Any potential investors and management will require due diligence and approvals from the RFU and PRL. A condition of any potential deal will include a requirement for the payment of all rugby creditors.

‘The decision also gives certainty to PRL and Premiership rugby clubs to protect the integrity of Gallagher Premiership Rugby and allow clubs and their teams to plan for the rest of the season.’

Sellfy Review 2022: How Good Is This Ecommerce Platform?