By Simon Jones and Ryan Walker For Mailonline

Watford have agreed a deal to take Aston Villa‘s Kortney Hause on loan for the season despite a deal between the two club’s for Ismaila Sarr falling through.

Sarr was set for a bump up to the Premier League from the Championship side as Villa boss Steven Gerrard sought to bring the forward to the midlands this summer.

However their £27million move for the attacker was called off after the involved parties failed to agree personal terms and an acceptable payment structure for the transfer. 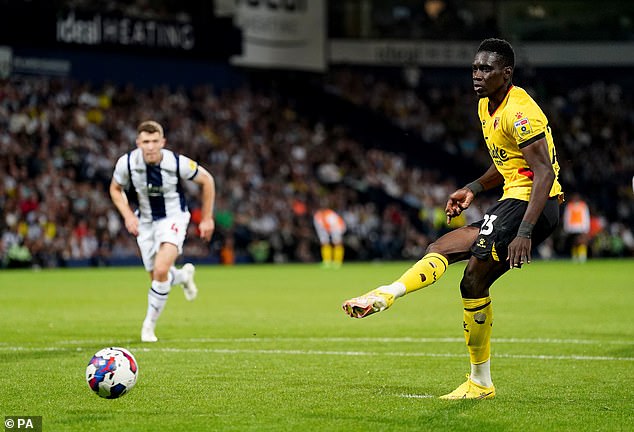 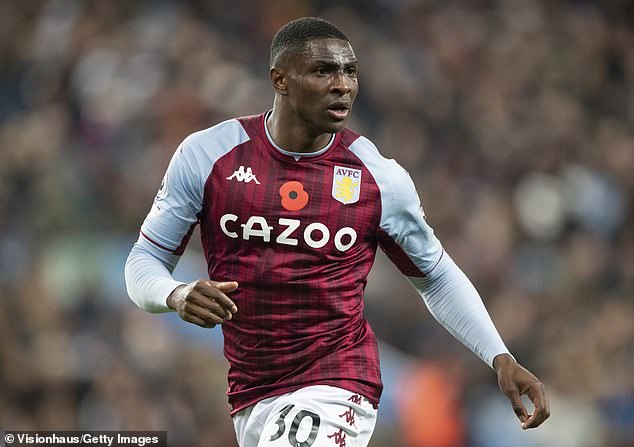 The Senegalese winger has been on the radar of a host of top club’s this summer but now looks set to remain in the championship for another season with the transfer window slamming shut on September 1.

Watford have however returned to the boardroom with Villa to seal a loan move for 27-year-old Hause who has been a long-term target for the Hornets this season. 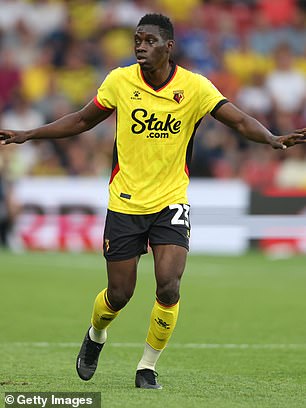 Sarr now looks set to stay at Watford this season

Hause, joined Villa from Wolves in 2019 but has struggled for first-team opportunities at the top-flight side and isn’t part of Gerrard’s immediate plans with him now being shipped out on loan to Watford.

The centre-back started life in the midlands brightly as he made 18 league appearances during his debut year at Villa, but this dropped to just seven last season, and is yet to feature in the new league camapaign.

Watford also enquired about bringing Villa’s Cameron Archer to London on loan as well but saw their attempt knocked back with the Premier League side keen to bring in another attacker after Bertrand Traore’s recent departure for Turkish side Basaksehir.

Villa have been actively making moves of their own in the transfer market and have expressed an interest in taking Southampton defender Jan Bednarek on loan and are awaiting a response from Saints boss Ralph Hassenhutl. 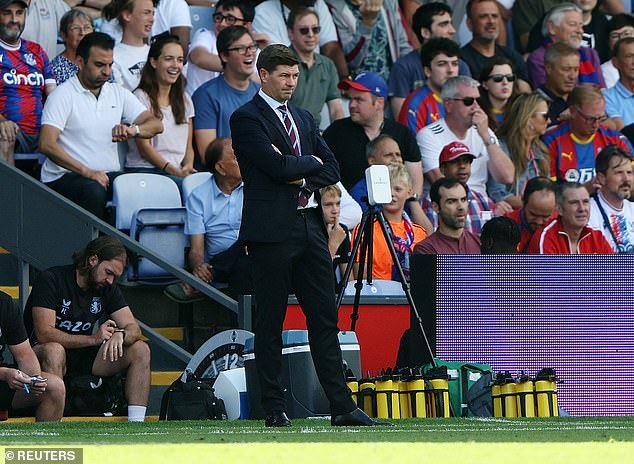 A disappointing start to the new season has led Gerrard to seeking more talent through the door at Villa Park this summer but must first raise funds after having already spent heavily in the window.

In an attempt to raise money, the club are willing to consider offers for Marvelous Nakamba, Morgan Sanson and Anwar El Ghazi.

Artemis I is go for launch to the moon and back, NASA says