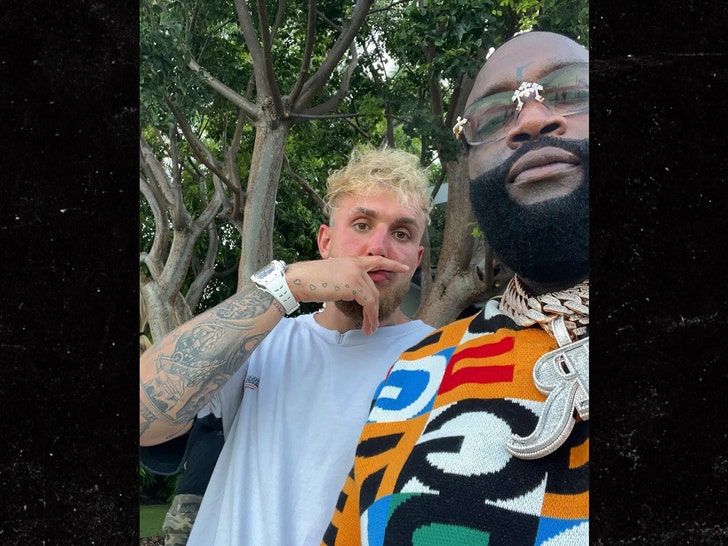 Rick Ross is tired of Jake Paul‘s boxing opponents backing out, so he’s reaching deep into his pockets, offering up a whopping $10 million on top of the fighter’s purse … all to secure a fighter for the Problem Child.

Of course, 25-year-old Paul was scheduled to fight Tommy Fury (twice) and Hasim Rahman Jr., but both men never made it to the ring … and Ross tells TMZ Sports he’s so sick of it, he’s cutting an 8-figure check.

Rick, who is friends with Jake, says the $10,000,000 will be awarded in addition to whatever fighter pay is negotiated with promoters. He doesn’t care how the cash is split up (all to the winner, 50/50, etc.).

Ross believes fighters are (let’s say) a bit hesitant to step into the ring with Jake … after the YouTuber turned boxer starched Nate Robinson in 2020, turning the former NBA star into a meme. 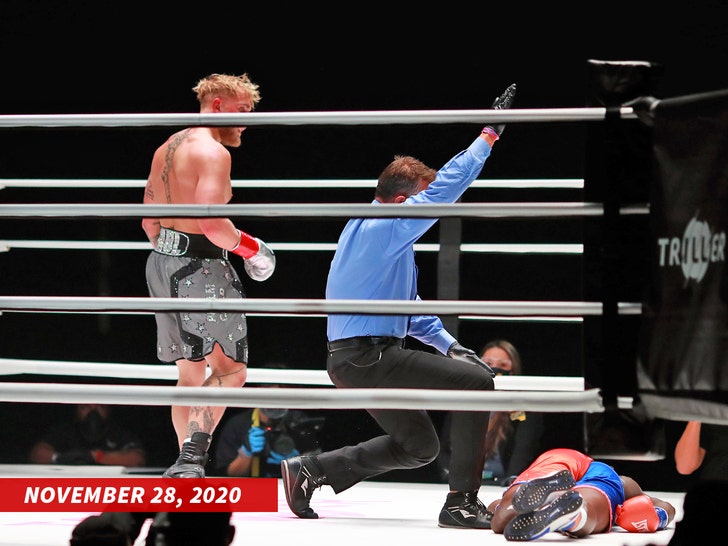 It’s unclear how Ross, a renowned businessman, would make his money back.

Rozay says the 10 milli isn’t directly tied to any one fighter, but the rap mogul tells us he’d love to see the Fury fight finally go down.

Tommy and Jake, who have beefed for years, were twice supposed to fight in the past. In 2021, Fury, brother of heavyweight champ, Tyson Fury, withdrew from his bout with JP over a chest infection and broken rib. Tyron Woodley stepped in … losing by KO.

In 2022, Fury, citing issues traveling internationally, again pulled out of his scheduled bout with Jake. Rahman Jr. stepped in … but that fight was also canceled after contractual disagreements relating to the weight of the son of the former heavyweight champ.

But, despite the fight seeming cursed, all hope isn’t lost that the men will face in the squared circle. Earlier this week, Tommy hit social media and reaffirmed his desire to scrap with Jake, flatly saying “no one is afraid to fight you!”

Paul, 5-0 (4 KOs) professionally, announced several days ago he’d fight at 185 lbs. in October … but did not specify an opponent.

Tommy says he’s ready to scrap … and Ross has the Brinks truck ready!