By Simon Jones and Ben Willcocks For Mailonline

Southampton midfielder Oriol Romeu is keen to take up an offer from Girona in Spain.

The 30-year-old has been offered a three year contract but Girona have still to agree a fee with Saints.

An exit from St Mary’s this summer would call an end to Romeu’s seven-year spell at the Premier League club. 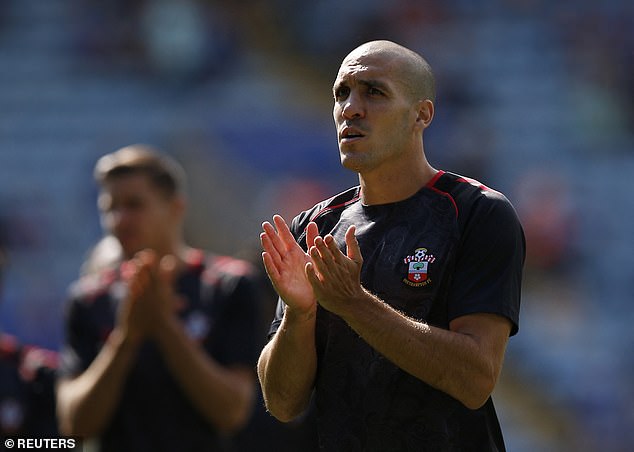 The former Chelsea, Barcelona and Valencia defensive midfielder is now one of Southampton’s longest-serving players, racking up 255 appearances for the club since 2015.

But LaLiga newcomers Girona, who were promoted to the Spanish first division via the play-offs last season, are keen to lure the 30-year-old veteran in a bid to bolster their squad with top flight experience. 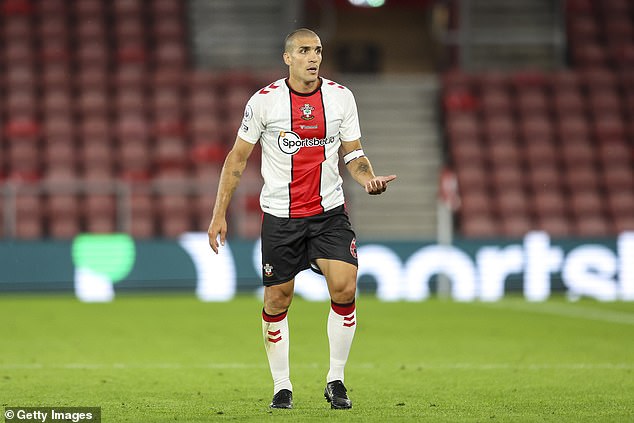 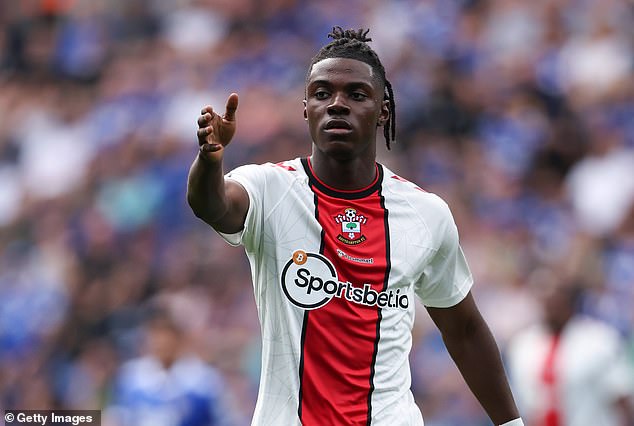 Romeu started Southampton’s first match of the campaign against Tottenham but has since been dropped by Ralph Hasenhuttl, taking up a spot on the bench against Leeds and Leicester.

The Spaniard has been sidelined in favour of 18-year-old Belgian Romeo Lavia, who signed from Manchester City for £14m earlier this summer.

Romeu anchored Saints’ midfield on Tuesday as Hasenhuttl’s side beat Cambridge United 3-0 in the second round of the EFL Cup.

The Best Hiking Shoes, Leggings, and Shorts for Women to Sport Outdoors This Fall

Thiago Silva demands ‘change’ after banana was thrown at Richarlison