The struggling New York Yankees were finally able to put things together Monday night, when they won their sixth game of the month of August.

A 4-2 score line was what was required to get their first win of the season over the cross-town rival New York Mets.

Not only was it their sixth win of the month, but it was the Pinstripes’ first back-to-back wins since July 29th and 30th against the Kansas City Royals.

The Yankees defeated the Toronto Blue Jays on Sunday by the same scoreline as Monday night’s game. 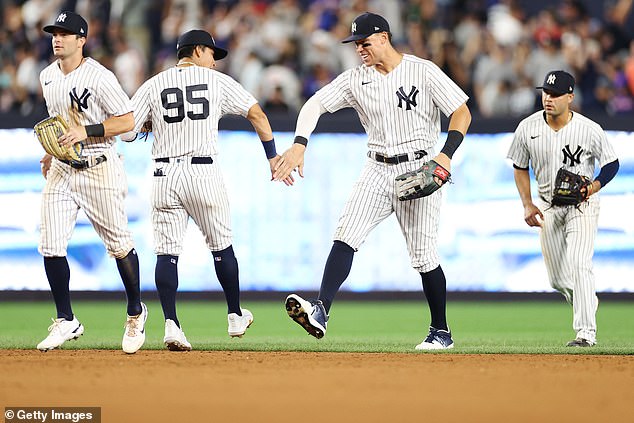 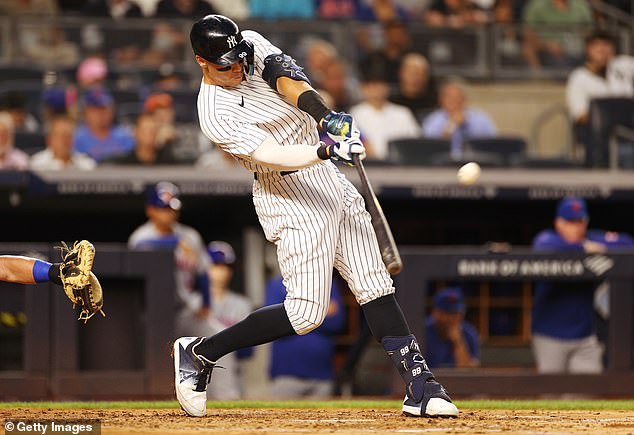 It’s been a hard month for a team that entered August as one of the best in baseball – with the Yankees record now standing at a ghastly 6-14.

The Bronx Bombers took a 3-0 lead in the fifth inning – with runs coming from a DJ LeMahieu sac fly in the first, an Aaron Judge home run in the third, and an Andrew Benintendi RBI double in the fifth.

That home run from Judge was his 47th of the season, making him only 14 homers away from tying Roger Maris’s record for most in a season as a New York Yankee – one considered to be the last ‘unblemished’ home run record.

Mets designated hitter Daniel Vogelbach made it a 3-2 ball game in the top of the 7th inning thanks to a two-run home run.

But Benintendi grabbed his second RBI in the bottom half of the inning off starter Max Scherzer to seal the deal.

The Yankees close out the Subway Series on Tuesday night, where they hope to win three games in a row for the first time since that same Royals series at the end of July.

Following that, they go on an extensive road trop that sees them visiting Oakland, Anaheim, and Tampa Bay from August 25th to September 4th. 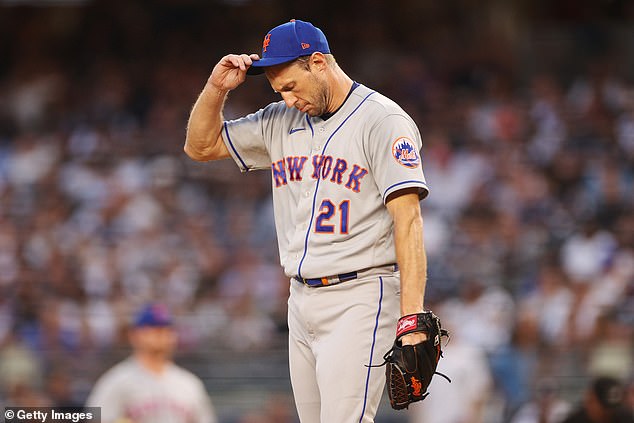