By Paul Newman for the Daily Mail

It says everything about Joe Root that he has never once stopped to wonder why England could not have played an ultra-positive brand of Test cricket under his captaincy.

The contrast between Ben Stokes England and that of his friend and predecessor, at least until the setback of last week’s emphatic defeat by South Africa, could not be greater. But Root refuses to take the apparent negative response of the players to his leadership personally.

‘I am quite happy to move on,’ said a former captain in Root who was forced to stand down after leading England to just one win in his last 17 Tests in charge. 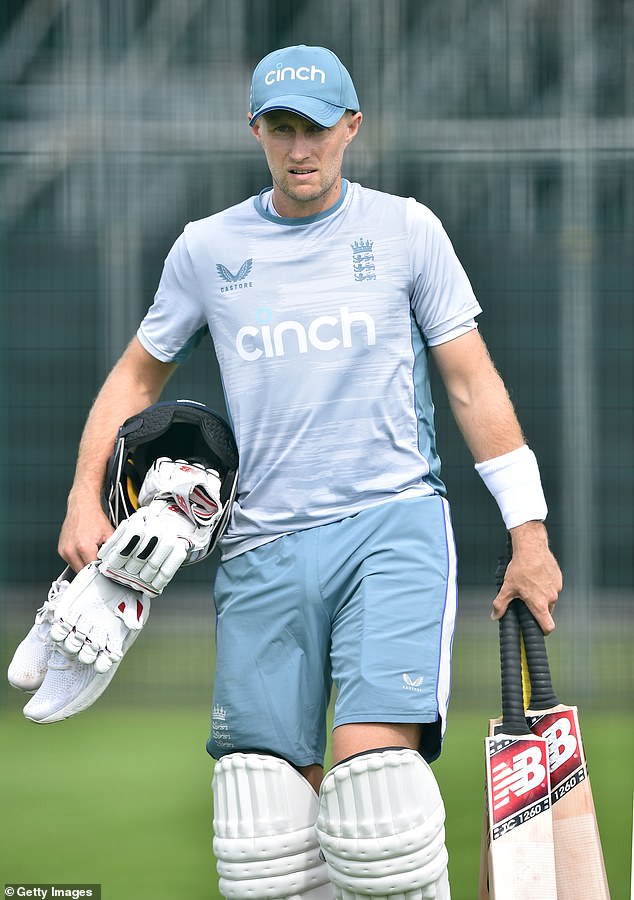 ‘I gave everything, I threw everything at it, and I’m grateful to the lads who played through that period. It’s a great opportunity for us to move forward now under Ben and I want to be a big part of that.’

That includes endorsing the high-octane methods that brought the boom of four exciting victories earlier this summer to launch the reign of Stokes and coach Brendon McCullum before the bust of an innings defeat in the first Test at Lord’s.

‘It’s easy for me to commit to the new style because I just want to win,’ said Root at Old Trafford ahead of Thursday’s second Test. ‘Our winning run was a long time coming and it’s been great fun. I love batting and I love Ben. I’ve said it often enough. 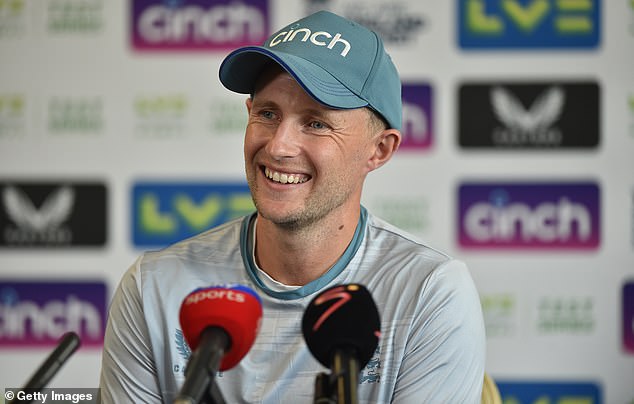 ‘I want to try to help us win as many games as possible and score as many runs as I can. It’s very easy for me. I don’t play cricket to be the best captain. I play to win games and enjoy it with the lads I play with.’

Not that England seemingly find it possible to win without a big contribution from Root. His batting, whether as captain or back in the ranks, is as important as ever. They have not won a Test when he has failed to make a half century in more than two years.

‘I’ve just enjoyed the environment we’ve been playing in,’ he said. ‘I guess one of the great things about the way we play is there are occasions where teams stop trying to get you out and start trying to squeeze the game.

‘That shift, when you feel it out there, makes life a lot easier. That’s what you’re searching for – can you recognise the right moment when you can really try to get on top and start forcing the game. We did that brilliantly for four games and if we can get back to that here we’ll be fine.’ 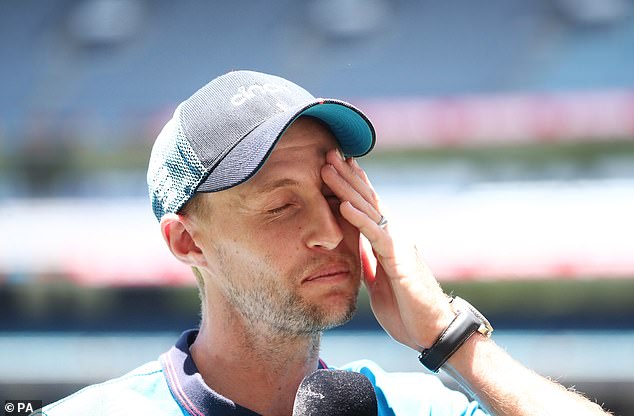 Clearly England are not for turning after one bad performance, even one as bad as losing in the equivalent of two days play and failing to bat even for a day’s allocation of 90 overs throughout the whole first Test.

‘Even though the result didn’t go the way we wanted it to and we didn’t play as well as we can that doesn’t change anything,’ said Root. ‘That’s been made perfectly clear to the group. If anything this is a chance for us to come out and play with more intent, more like we did at the start of the summer.

‘One thing that may have been overlooked is there were moments in those first four Tests when we did have to absorb pressure and we stood up really well. We didn’t manage that last week but it’s really important we don’t waver away from our intent.

‘Like Ben says, we have to walk towards the danger, look it in the face, stand up to it and put in a performance this week.’ At the forefront of that, of course, will be England’s captain in Stokes who, if anything, has gained even more respect from his team for the way he opened up in the brutally honest and raw new documentary Phoenix from the Ashes. 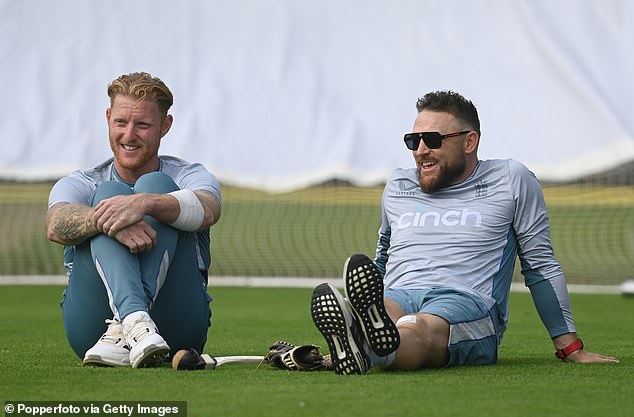 England watched the film, that will be launched on Prime Video on Friday, together in London at the premiere on Monday before heading to Manchester for practice.

‘I think the film shows exactly what we’ve come to expect from Ben as a leader,’ said Root. ‘How honest he is and only expecting from everyone what he would be willing to do himself. I think it shows great courage and great bravery to come out and speak openly about that stuff and some of the struggles he has been through.

‘We were all there with him going through it, it’s not easy to see a close friend and team-mate like that, but look at him now. It’s great to have him leading this team and making Test cricket so enjoyable to play and watch.’ ends