As the start of the NFL season approaches, one team in particular may be asking more of its young wide receivers than any other.

The Green Bay Packers have an issue on their hands after the departures of Davante Adams and Marquez Valdez-Scantling in the offseason.

That’s left room for rookies and second year wideouts in the Packers system to make an impact in the regular season.

Quarterback Aaron Rodgers knows this and demanded better in a meeting as the reigning league MVP tries to galvanize his team to win another Super Bowl title. 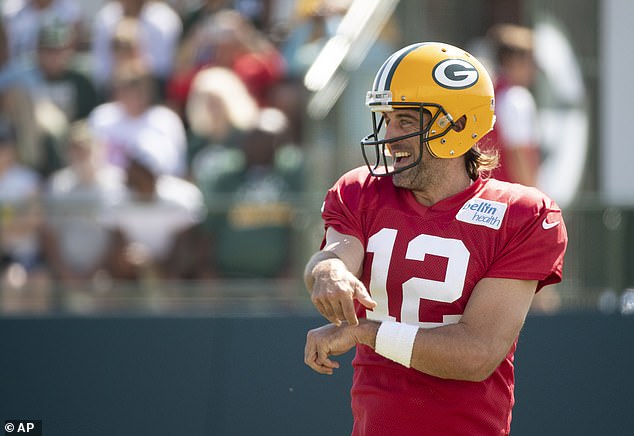 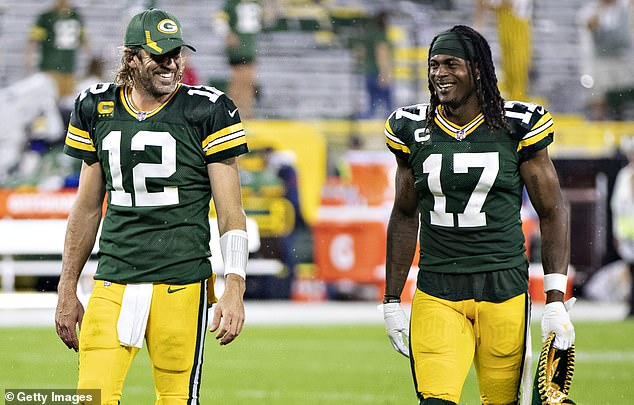 ‘It’s unfortunately some of the same guys… repeat mistakes [are] a problem, so we’ve just got to clean those things up a little bit. The young guys, especially young receivers, we’ve got to be way more consistent.’ Rodgers said last Tuesday.

‘A lot of drops, a lot of bad route decisions, running the wrong route. We’ve got to get better in that area. But I felt like the line for the most part held up pretty good, which was good to see.’

Since that meeting, the Packers won their preseason game against the New Orleans Saints – and Rodgers has already seen improvements. 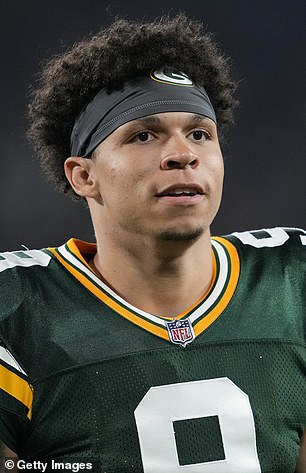 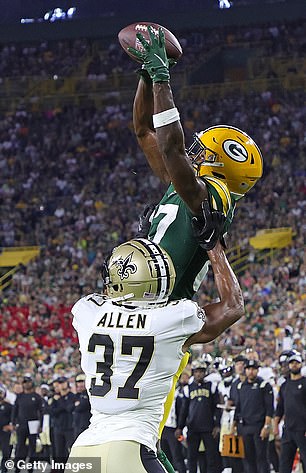 ‘I feel like the offense — especially in the last week or so — has been clicking closer to where I think we should be trending,’ Rodgers said Monday.

Rodgers has been working in practice sparingly with the rookie receivers, but has offered advice and pointers to draft picks Christian Watson and Romeo Doubs.

‘Training camp is a long experience. There’s plenty of time for conversations, for practice, for a lot of the things they expect them to do in the regular season,’ Rodgers said.

‘I rely on the coaching staff to pass on the message as we’re learning the offense, and then I’m kind of the 202 professor. They’ve got to get kind of the base concepts, and when I come in, we have the offense outside of the paper offense.’

Darya Dugina's killing is a flashback to a different Russia

Gary Busey Says He Did Not Sexually Assault Anyone, Claims Women are Lying