BREAKING NEWS: Euro 2022 winner Ellen White RETIRES at 33, just three weeks after starting for England in the final at Wembley, as the Lionesses’ all-time record goalscorer hands over to ‘the next generation’

By Kathryn Batte For Mailonline

Manchester City and England striker Ellen White has announced her retirement from football at the age of 33 after helping the Lionesses win Euro 2022 this summer.

White shared the news on social media and said it had been ‘one of the hardest decisions’ of her life but insisted it was ‘time to watch the next generation shine’. She retires as the Lionesses’ all-time leading scorer with 52 goals.

‘This has been one of the hardest decisions of my life but one that I know is the right decision for me, White said. ‘This decision has always been one I have wanted to make on my terms. And this is my time to say goodbye to football and watch the next generation shine. 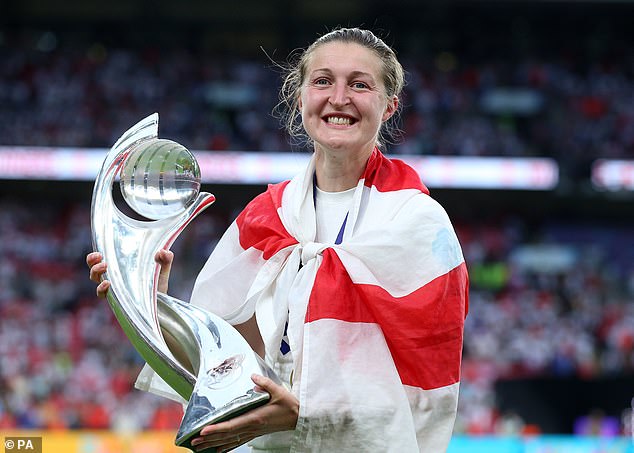 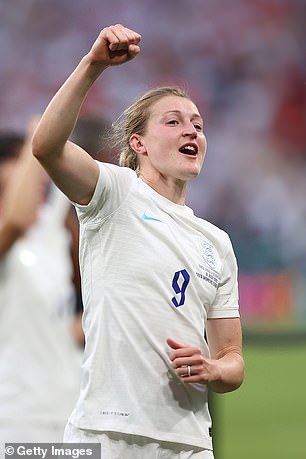 ‘It has been my greatest honour and privilege to play this game. In particular playing for England has and always will be the greatest gift. My dreams came true on the 31st July, winning the Euros and becoming a European Champion.

‘I have been very lucky to have played for a number of teams in my career. It has been a huge honour to have represented some of the biggest clubs in England and to have worn the shirt and created some unbelievable memories. Thank you to all the clubs that have given me the opportunity to be a part of your football club.

‘Thank you to the managers who I have worked for. Your guidance, patience, knowledge and belief in me helped to give me the confidence to achieve my wildest dreams.

‘The hours on and off the pitch do not go unnoticed and I am incredibly grateful, and will always remember the good times.’ 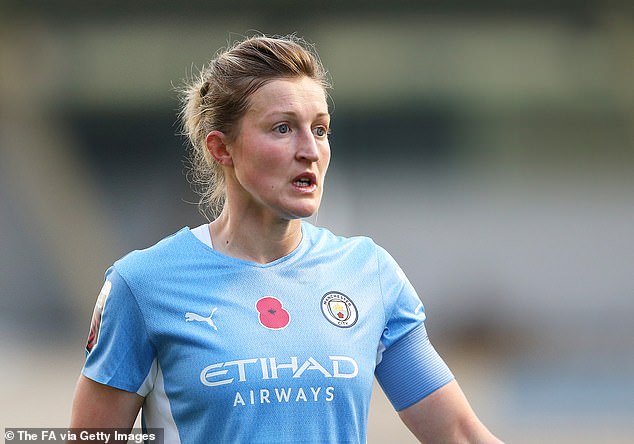 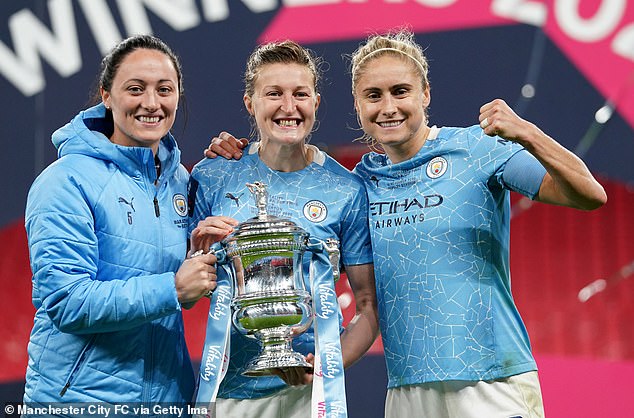 England manager Sarina Wiegman said: ‘Ellen has given so much for England and we are all so proud of her. I have only had the pleasure of working with her for this past year, but her professionalism, work rate and finishing ability is world-class.

‘This summer, she did an amazing job for the team, she is the perfect team player and helped the younger players to find their way in international football. I already knew she was a great player but I found an even better person. We will miss her, but I fully understand her decision to take a new direction.’

After spending time in Arsenal’s youth set-up, White joined Chelsea at the age of 16 and played for the club for three seasons before joining Leeds United, where she won the Premier League Cup in 2010. 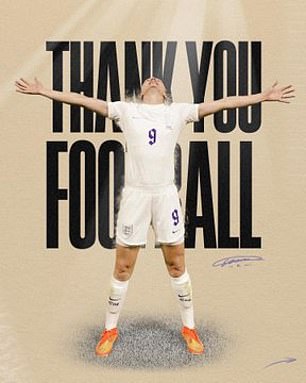 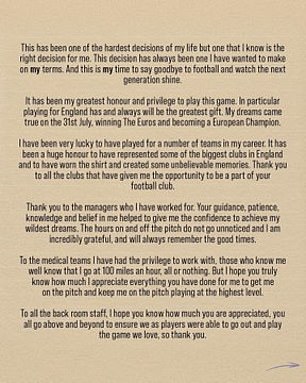 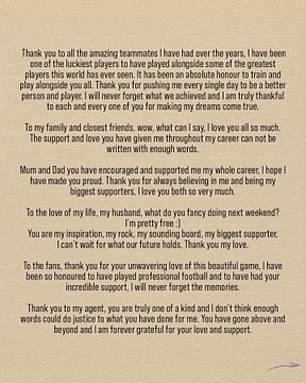 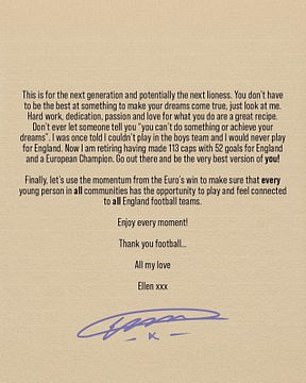 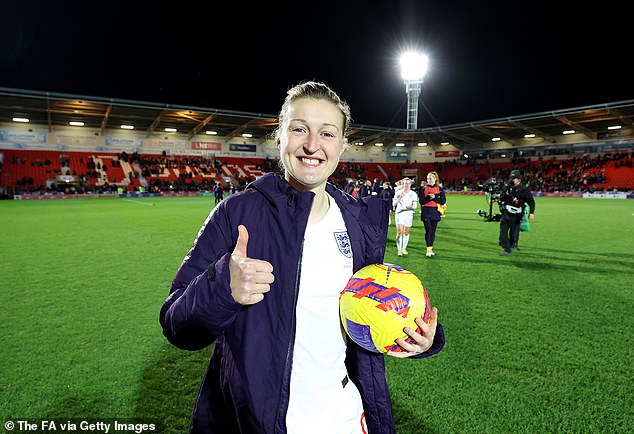 Later that year she re-joined Arsenal and went on to win two WSL league titles, two FA Cups and three Continental League Cups. She spent three years with Notts County between 2013 and 2016 before joining Birmingham City in 2017. Finally, White signed for Manchester City after the 2019 World Cup and won the 2019-2020 FA Cup and last season’s Continental League Cup.

The striker made her England debut in March 2010 and scored a last-minute goal to help England beat Austria 3-0. She was selected for the 2011 World Cup and went on to play in six major tournaments for the Lionesses.

Baroness Sue Campbell, The FA’s director of women’s football, hailed White as a ‘legend of the modern game’. 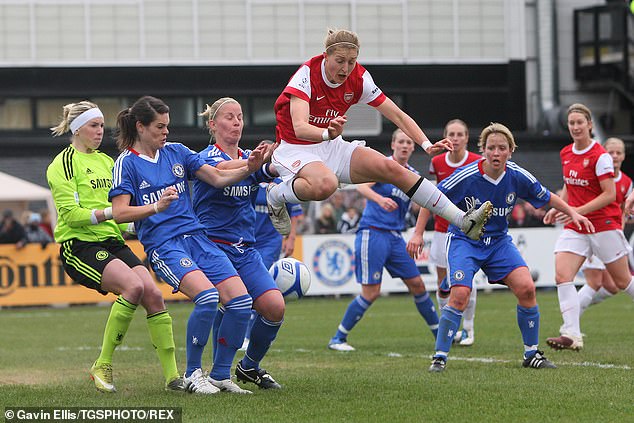 She said: ‘Ellen White will long be remembered as a model for others to follow. It is not just about her record-breaking 52 goals and performances on the pitch, but about the standards she set and the way she conducts herself.

‘A true leader of women, it has never been about Ellen White for her – even when she was scoring the crucial goals or giving everything she had, it was always the team first. She is a legend of the modern game.

The FA plans to recognise White’s career at one of England’s home autumn fixtures. They play Luxembourg on September 6 and the United States on October 8.

Dogs tear up when reunited with owners, research shows

Dr. Anthony Fauci Stepping Down as Head of NIAID