By Oliver Todd For Dailymail.Com and Reuters

A Cincinnati Open spectator was forced to leave a match between two Russian stars Sunday when one of the players took offense to her flying the Ukrainian flag.

The fan, an American identified in local media only as ‘Lola’, said the qualifying match between Anna Kalinskaya and Anastasia Potapova was stopped for the umpire to call to her and say ‘you’re not being nice’ and she was threatened with the police being called by a security guard.

Video of the incident posted online showed WTA chair umpire Morgane Lara come down from her chair to speak to the fan, who ultimately left the court.

Officials have since blamed the size of the flag breaching their regulations.

Lola, who was left in tears, told Local 12: ‘This is not Russia. This is United States of America.’

She added: ‘We had our Ukrainian flag, not doing anything crazy, distracting players, but wrapped around, sitting there peacefully and quiet.’

Asked about the confrontation with security, the American fan, originally from Uzbekistan, said the umpire told her: ‘You’re not being nice. You need to put the flag away.’ 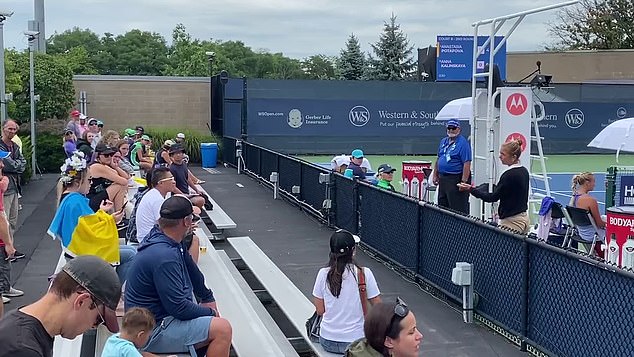 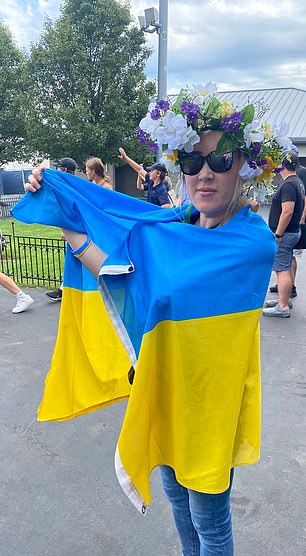 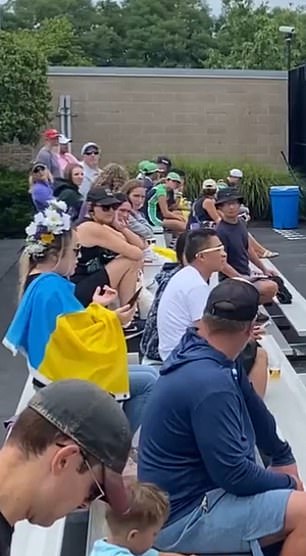 Lola said: ‘The message I got was that it is agitating Russian players. I said, “I’m not putting it away”. They kept playing for a minute or two. Then, they stopped the game again, and then the security guard came up to me and said, “Ma’am, I’m going to call the cops if you won’t leave”.’

‘Therefore, the patron was asked to remove the flag from the grounds and after doing so was allowed to remain at the tournament.

‘Any inquiries about the chair umpire should be directed to the WTA Tour.’

The WTA Tour did not respond to a request for comment. 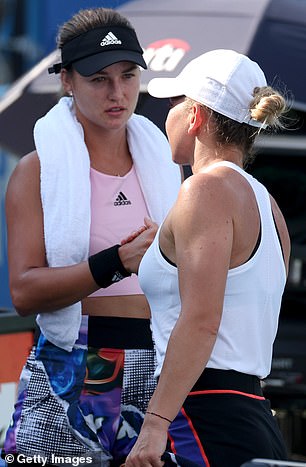 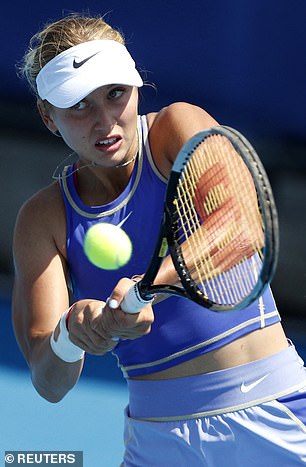 Russia invaded Ukraine on Feburary 24, calling it a ‘special military operation’ aimed at pre-emptively safeguarding its security against NATO expansion. Ukraine and the West accuse Moscow of waging an unprovoked imperial-style war of aggression.

In response, Wimbledon banned Russian and Belarussian tennis players from the grass court major this year.

The U.S. Open, which starts on Aug. 29, will allow players from those countries to compete and will host a tournament-long campaign to raise awareness and humanitarian aid for Ukraine with a goal of raising $2 million in relief, the United States Tennis Association (USTA) said last week. 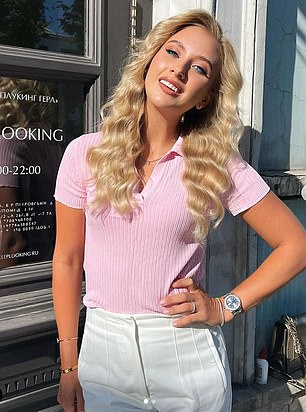 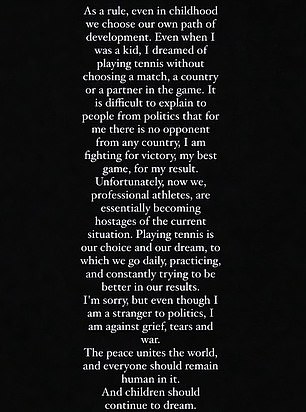 Potapova previously posted a message earlier in the year saying she was ‘a stranger to politics’ and ‘against grief, tears and war’ 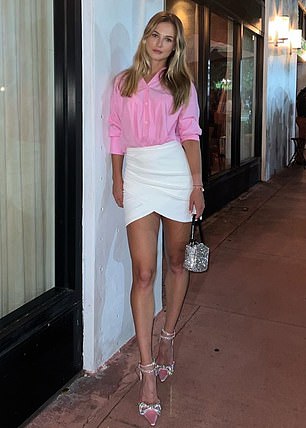 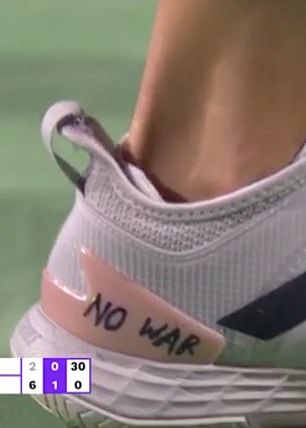 Gina Rodriguez Says Husband Will 'Pull Our Baby Out,' and Is Training to Be Her Doula (Exclusive)