Mike Tyson is pictured in a wheelchair at Miami Airport, raising new fears for his health amid an ‘old back issue’… just weeks after he morbidly claimed his death is ‘coming really soon’ at 56

By Oliver Todd For Dailymail.Com

He recently shocked fans by claiming his ‘expiration date’ is ‘coming really soon’ – and Mike Tyson‘s appearance in a wheelchair will do little to ease the fears of those who worry about him.

Tyson, 56, posed for selfies with fans and was wheeled through the terminal at Miami International Airport Tuesday.

The iconic heavyweight boxer has been suffering with a ‘sciatica flare-up’, a medical condition relating to the lower back, which is said to be an ‘old issue’. He was pictured using a cane last month although it now appears he needs more help with his mobility while travelling. 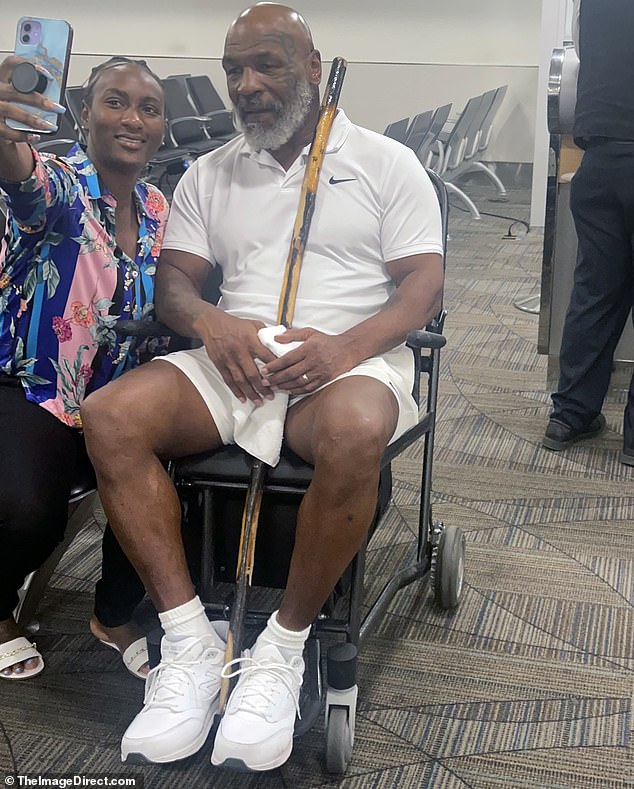 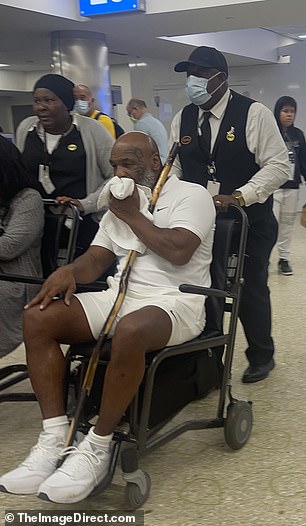 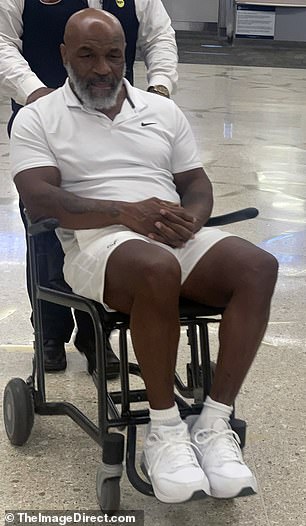 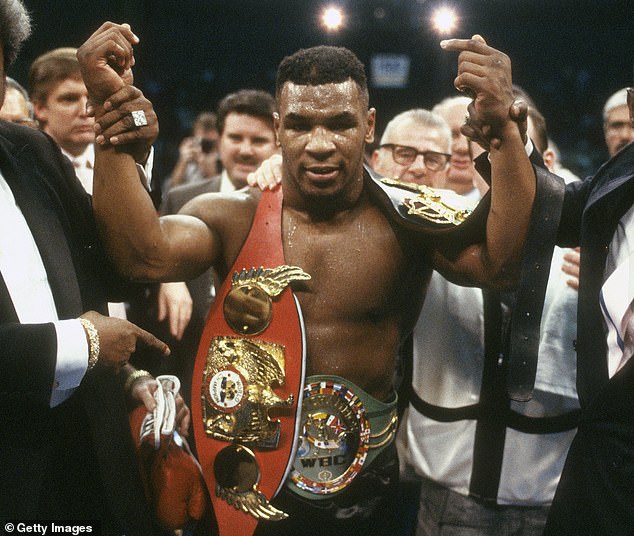 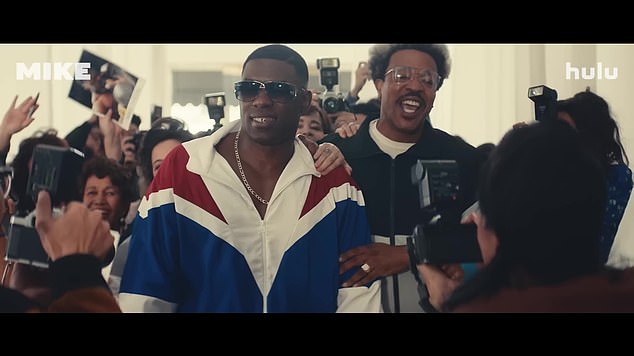 Tyson recently slammed a new Hulu series about his life, in which Trevante Rhodes plays him