The Premier League’s key refereeing decisions will be scrutinised by a newly-introduced independent panel with the findings to be passed on to all 20 clubs.

Just 24 hours after Chelsea’s 2-2 draw with Tottenham prompted Thomas Tuchel to rip into referee Anthony Taylor for his performance at Stamford Bridge, Sportsmail can reveal that top-flight clubs will now receive regular reports from the Professional Game Management Officials on the standard of officiating – including errors made during matches. 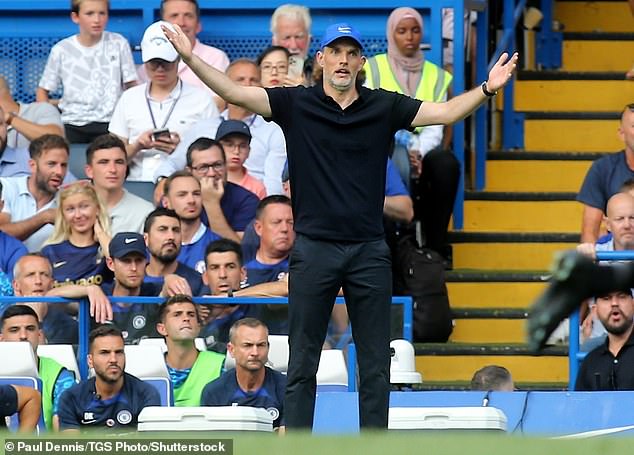 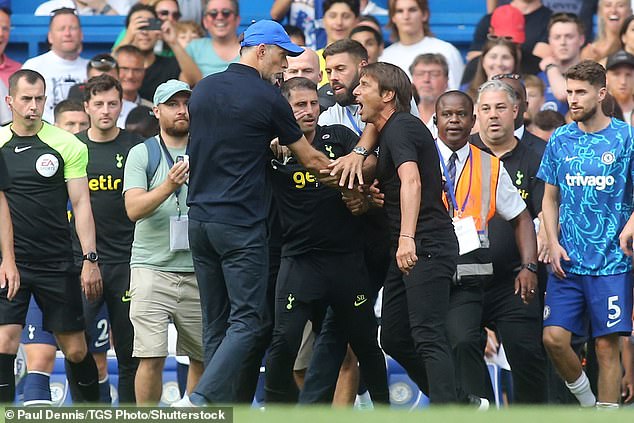 It is understood recently retired referees Jon Moss and Martin Atkinson – who have taken own roles at the PGMOL – are part of the process.

The new measures are viewed as a positive step towards greater transparency for clubs with regards to referees decisions.

After the game Tuchel called for Taylor not to designated any future Chelsea matches following a string of calls from the referee that have gone against the Blues.

It is likely that Chelsea will wait on the report from their game against Spurs before deciding whether to formalise their complaints against Taylor.

However, the PGMOL are almost certain not to stand Taylor down from Chelsea games despite Tuchel’s comments. 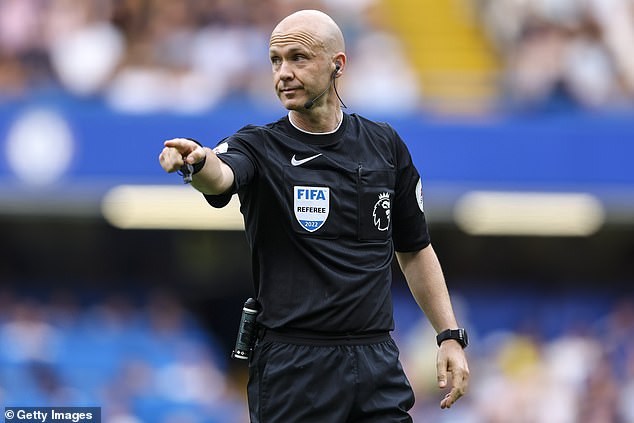 In the short-term it is unlikely that Taylor will take charge of any games involving Tuchel’s side because referees are in constant rotation so they do not officiate the same club in a short space of time.

But there is no plan to permanently take Taylor off Blues matches this season.

The new panel will usually meet on Thursdays, meaning Chelsea will not receive the findings on their game against Tottenham until towards the end of the week.

Meanwhile, the Football Association are investigating for his remarks in which he appeared to question Taylor’s impartiality.

Taylor has history of angering Chelsea with his decisions having issued more yellow cards per game to Blues players than those from any other team, shown big-game red cards to Reece James and Mateo Kovacic.

A Harry Maguire stamp on Michy Batshuayi was also among a number of incidents the Blues feel he has ignored. 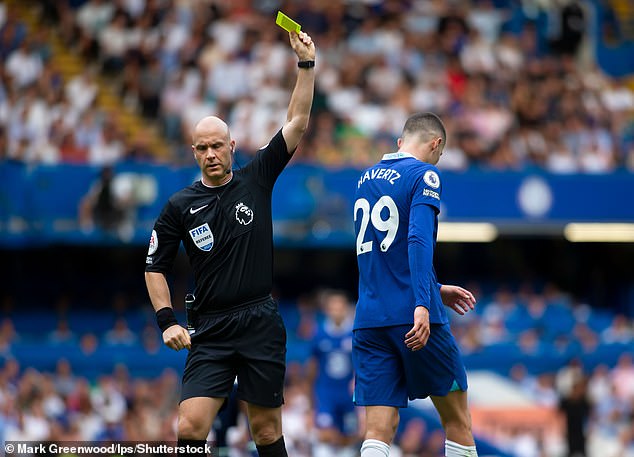 ‘Maybe that would be better [if he does not referee another Chelsea game]. I don’t think that [only] some of the fans think that [Taylor has made bad decisions against Chelsea].

‘I can assure you that the whole dressing room, every single person thinks that. The players know what’s going on and they’re on the pitch. Of course [they are worried when he takes charge of one of our games]. 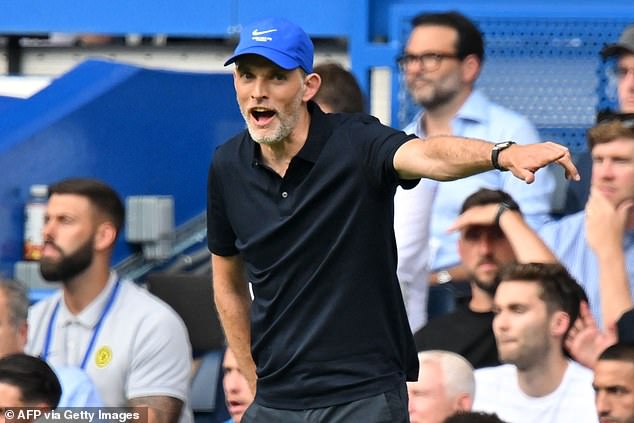 ‘Both [Spurs] goals should not stand and then it’s a fair result. I cannot coach but the referee can whistle the next game. Good.’

And Tuchel’s comments have now triggered an FA probe.

Tuchel is also waiting to discover whether he and Spurs boss Antonio Conte face an FA charge for the heated exchanges that overshadowed Sunday’s clash.

The pair had to be separated on two occasions at Stamford Bridge, with both eventually being shown red cards by Taylor.

The FA will examine the referee’s report today before deign whether to open an investigation into the flashpoints, although appears likely that the pair will find themselves in trouble with the governing body.

From Kabul and beyond, a year of Taliban rule in Afghanistan

Ricardo dos Santos: Sprinter 'not surprised' to be pulled over by London police for second time