Manchester United are willing to let James Garner leave on a permanent deal, according to reports.

The United midfielder excelled on loan at Nottingham Forest last season and was hoping to force his way into first-team contention this season.

However, the Athletic has reported that Erik ten Hag is happy to let Garner leave Old Trafford permanently, with several Premier League clubs interested in a move for the 21-year-old. 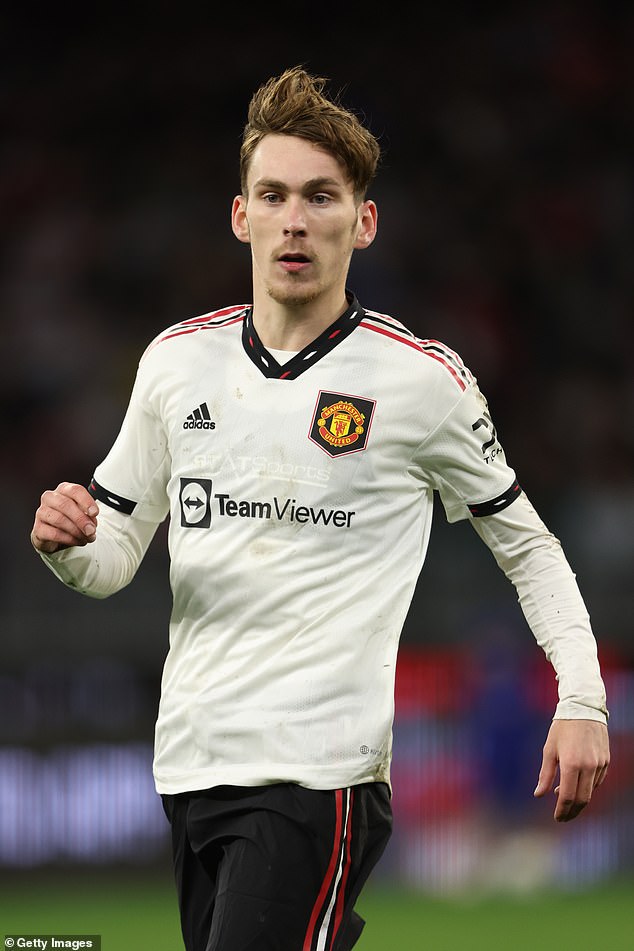 United value the England under-21 international at £14million and are content to let him leave if a suitable bid arrives.

Garner joined the Red Devils on their pre-season tour of Thailand and Australia but was hindered by a minor injury which limited his chances to impress Ten Hag.

He has been an unused substitute in their opening two Premier League defeats to Brighton and Brentford, with Donny van de Beek preferred and sent on in both games instead.

Everton, Southampton and Leeds United have all shown an interest in Garner, while Tottenham have also scouted the midfielder.

Forty metres above the forest, searching for smoke

Salman Rushdie is recovering from 'life-changing' injuries after being stabbed on stage. Here's what we know