‘It’s a waste of money’: Gabby Agbonlahor launches ANOTHER scathing attack on £50m Arsenal defender Ben White as he insists Mikel Arteta will look to sell the England international ‘in a year’s time’… despite his prominent role for Gunners

Gabriel Agbonlahor has once again bizarrely lambasted Arsenal defender Ben White, saying he is ‘not good enough’ and the club will be looking to sell him at the end of the season.

The England international joined the Gunners in a £50million deal last summer from Brighton and forged a strong partnership with Gabriel at centre-back, making 32 Premier League appearances across the campaign.

He played Friday’s Premier League opener with Crystal Palace, which Arsenal won 2-0, but was at right-back with returning loanee William Saliba preferred at centre-back. 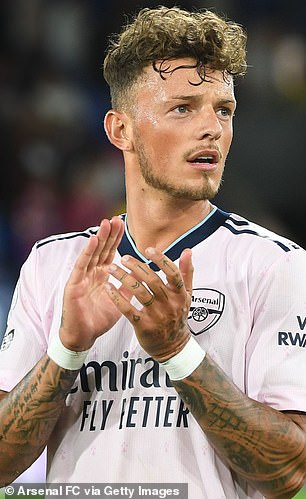 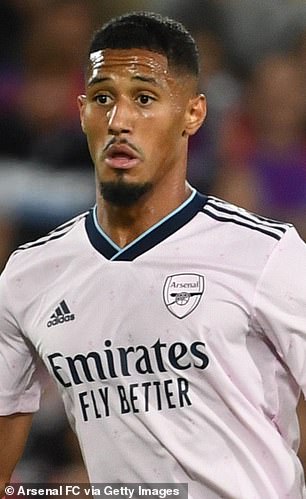 White has also won four caps for England and was in Gareth Southgate’s squad for Euro 2020 – the former Brighton defender will have his sights set on the Three Lions’ squad for the World Cup this winter.

But, despite impressing for the Gunners last season, former Aston Villa hitman Agbonlahor has slammed White and believes Arsenal overpaid for the former Seagulls defender.

‘It’s a waste of money what Arsenal paid for him. For me, he’s not good enough,’ the pundit told Football Insider.

‘To pay £50m for him, Brighton must be laughing their heads off because he’s not better than (Adam) Webster or (Lewis) Dunk and he’s not going to start for Arsenal.’

Saliba, who won Young Player of the Year in Ligue 1 while on loan at Marseilles last year, starred in Friday’s win, and was awarded man of the match.

With first choice right-back Takehiro Tomiyasu missing the Selhurst Park clash through injury, Arteta will have a decision to make when the Japanese international is fully fit. 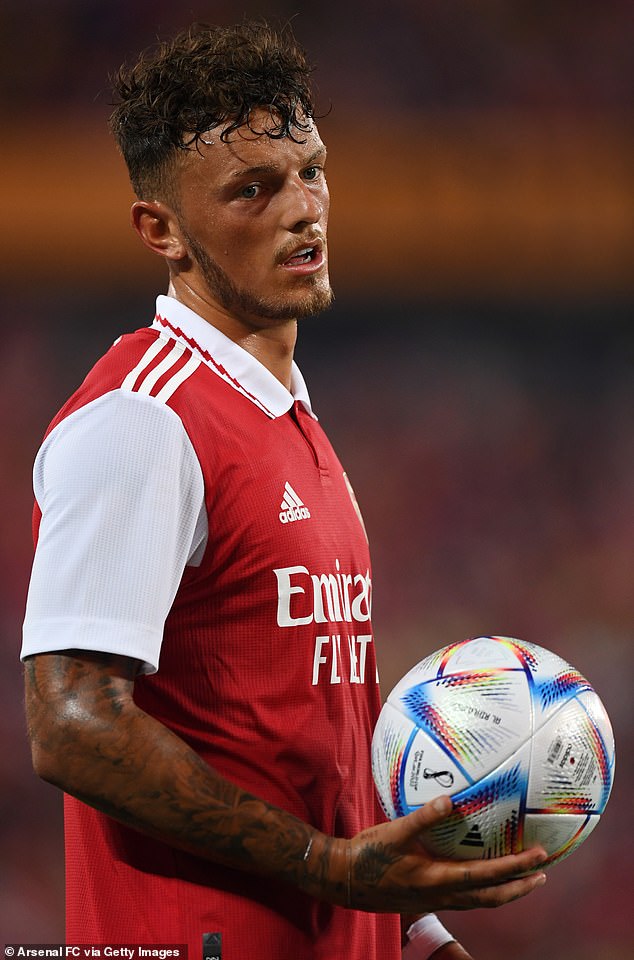 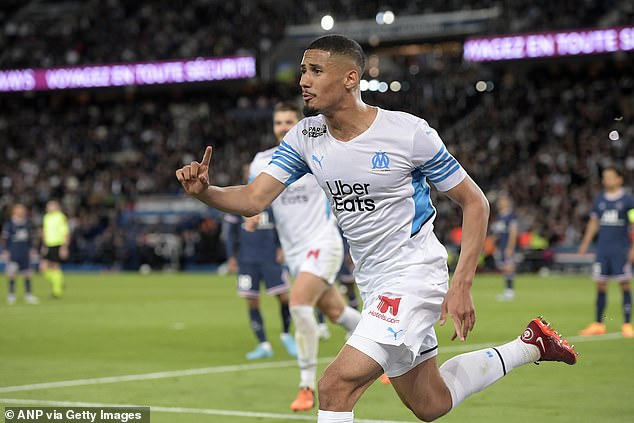 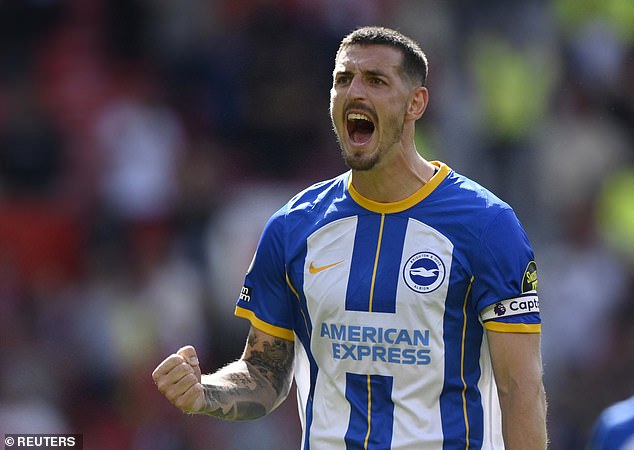 The Spaniard now has a plethora of defenders to choose from, with Oleksandr Zinchenko adding to his options at left-back, while Rob Holding also featured at centre-back last season.

And Agbonlahor believes this means Arsenal will be looking to sell White at the end of the season. 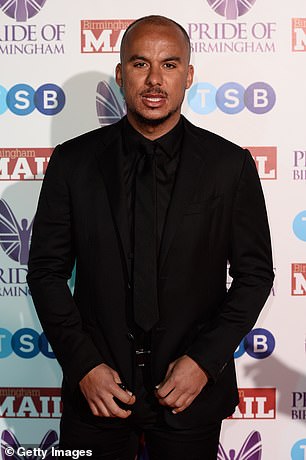 He said: ‘You can see it in a year’s time. Arsenal will probably be looking to get some money back for him because he’s not going to play at right-back and they’ve got two better centre-halves.’

This is not the first time the former Villa man has savaged White, with Agbonlahor being similarly critical back in June when he labelled White ‘overrated’.

He told Football Insider: ‘Arsenal’s defence is nowhere near good enough to get top-four.

‘For me, Ben White is very overrated. I watched him against Newcastle towards the end of the season and he was absolutely dreadful.

‘He lacks pace, he lacks aggression. Yes, he’s good on the ball but he’s not a defensive midfielder, he’s a centre-half.

‘I think Brighton are laughing at getting the fee they got for him because he’s not good enough.

‘It’s a shame that Arsenal have wasted a lot of money again. It was the same with Pepe.

‘Ben White was not needed and Saliba should start ahead of him.’ 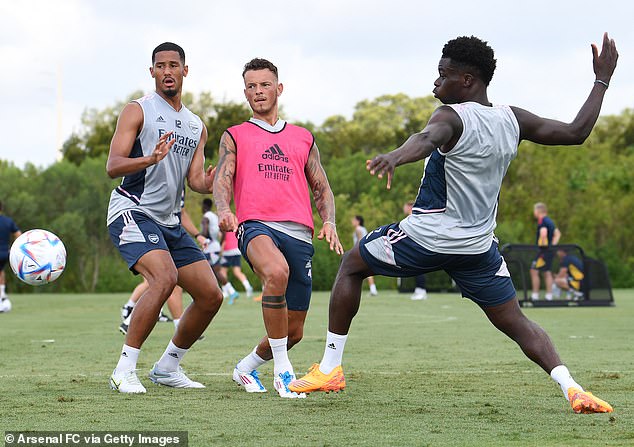