At one stage the Rabbitohs were on track to score a point a minute as they surged up to sixth spot on the NRL ladder with the finals looming.

Lock Cameron Murray set up the three tries in the first half, with Lachlan Ilias, Damien Cook and Tevita Tatola all crossing the stripe. 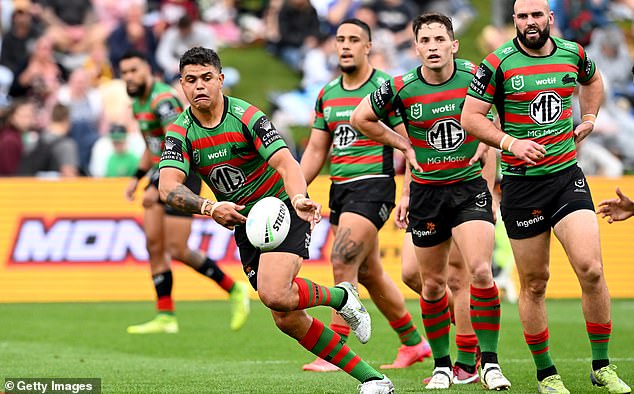 Gun fullback Latrell Mitchell again showcased his class, with his solo effort in the 31st minute an example of his brute strength.

Three Warriors players failed to lock up Jai Arrow, and Mitchell capitalised, steaming onto the ball before forcing his way under the posts.

He then added a second for good measure in the 56th minute.

In one of many highlights for the rampant Rabbitohs, boom centre Izaac Thompson also bagged a four pointer on debut.

Alex Johnston joined NRL legends Matt Sing and Hazem El Masri on 159 career tries when he scored his 23rd try of the year just before halftime. 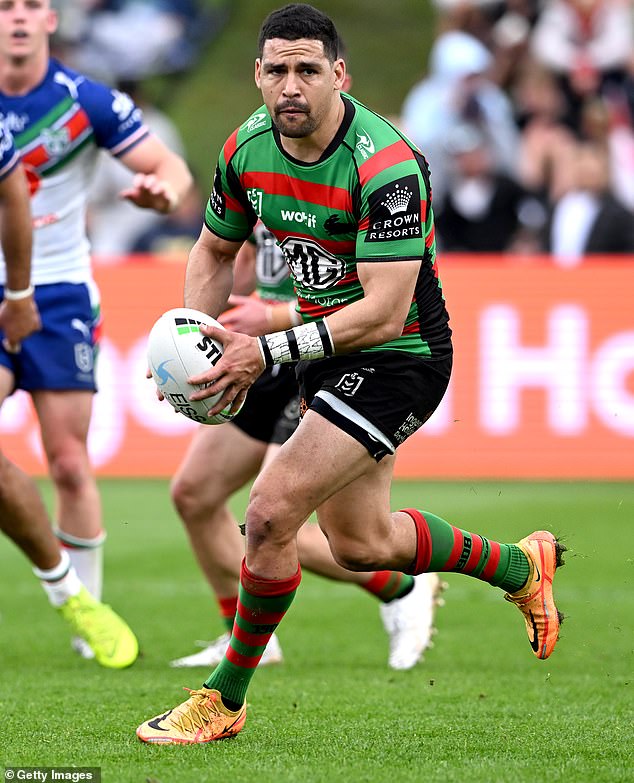 Cody Walker was electric in the halves, as the Rabbitohs sent a message to their NRL rivals 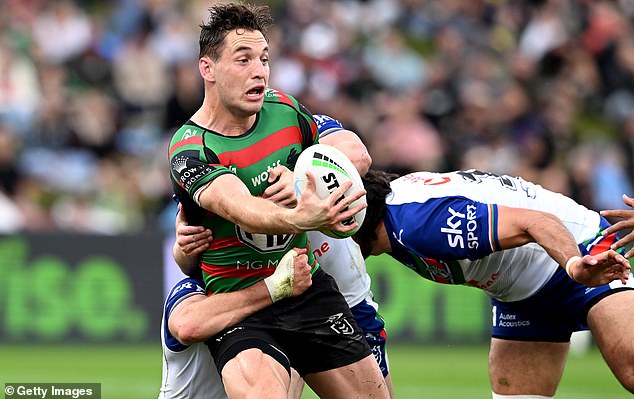 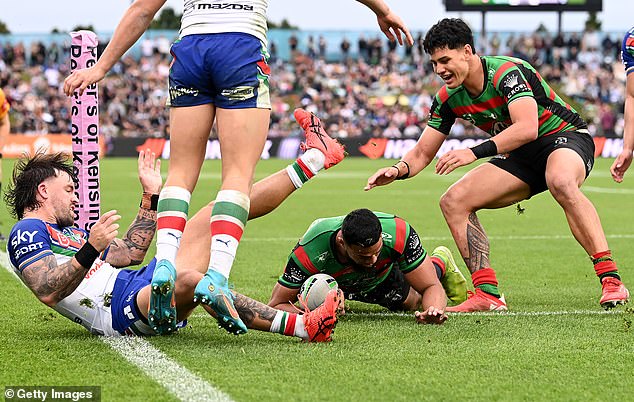 The season can’t end quick enough for the Warriors, who sit in 13th spot and lack defensive discipline.

Ominously, they face the likes of Penrith and North Queensland before their last match on September 3.

Andrew Webster will take over as head coach from the start of 2023 and will welcome new faces including Dylan Walker (Sea Eagles), Marata Niukore (Parramatta) and Luke Metcalf (Cronulla).