Thursday marked the first day LeBron James and the Los Angles Lakers could begin discussions on a contract extension and they reportedly went well.

James is currently set to be a free agent when his contract expires at the end of the upcoming 2022-2023 season.

The Lakers star reportedly met with the club’s vice president and general manager Rob Pelinka Thursday to speak about his future. James’ agent and chief of Klutch Sports Rich Paul stated that negotiations were still ongoing but the called the first day of talks ‘productive’, according to ESPN. 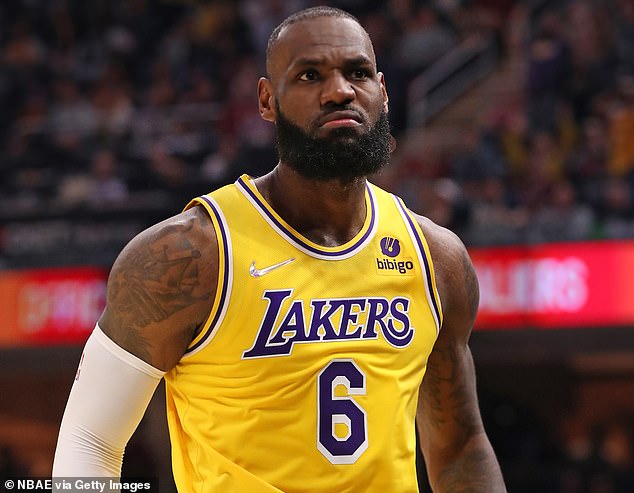 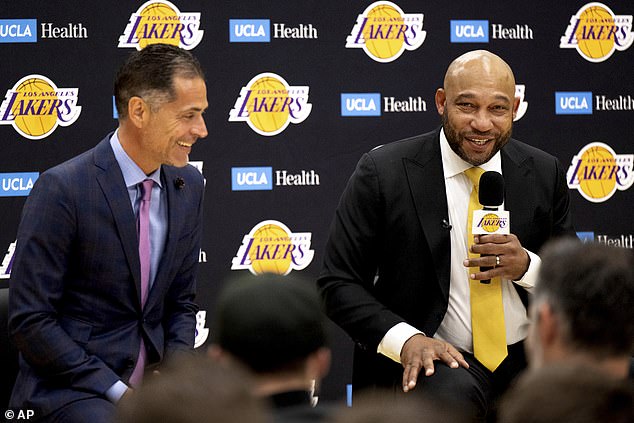 The report claims that new Lakers coach Darvin Ham was also involved at the Lakers’ practice facility in El Segundo.

James who turns 38 in December, is eligible to sign a two-year contract for up to $97.1million if he wishes to stay in Los Angeles.

It is believed that James has no intention of leaving the Lakers until at least 2024 when his oldest son ‘Bronny’ Lebron James Jr. will be eligible for the draft. 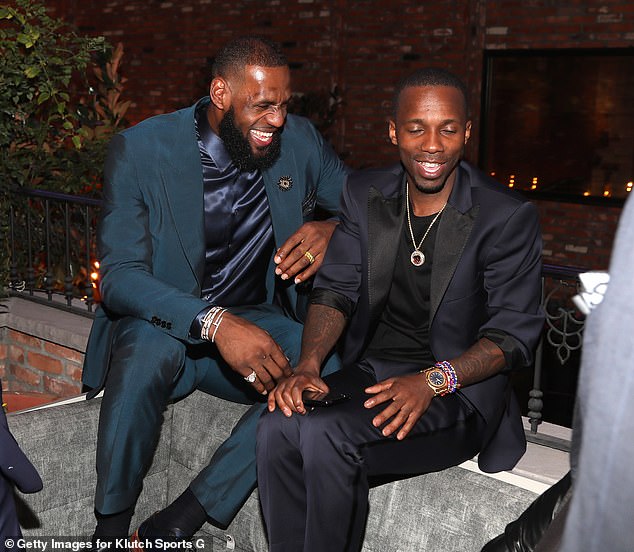 Even at his advanced age James has remained one of the most unstoppable players in the game, regardless of playing less games in order to try and maintain his fitness.

Last season James averaged an impressive 30.3 points ppg, 6.2 assists, and 8.2 rebounds while playing in 56 games. He also averaged 37.2 minutes per game, which is the highest he has recorded since the 2016-2017 season in Cleveland.

James remains committed to the organization but would consider leaving in 2024 when his oldest son, 17-year-old Bronny James (Lebron James Jr.), becomes eligible for the NBA Draft, per Marc Stein.

Bronny is currently a senior at Sierra Canyon high school and most recently played in the Peach Invitational where he averaged 17.8 points, 5.6 assists and 5.2 rebounds shooting 44% from three point range. 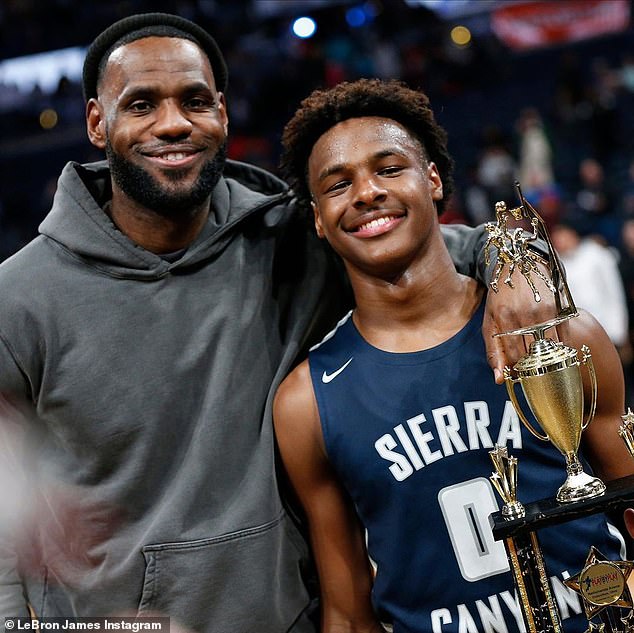