BREAKING NEWS: Israel Adesanya will defend his middleweight title against Alex Pereira in New York’s MSG at UFC 281 in November

Israel Adesanya has his next opponent, as it’s been announced he’ll fight Alex Pereira to defend his UFC middleweight title.

The fight will be held at Madison Square Garden in New York on November 12. It will be Adesanya’s second fight at ‘The World’s Most Famous Arena.’

Adesanya is undefeated in his career as a middleweight, while Pereira is coming off a first-round knockout of Sean Strickland at UFC 276 last month. 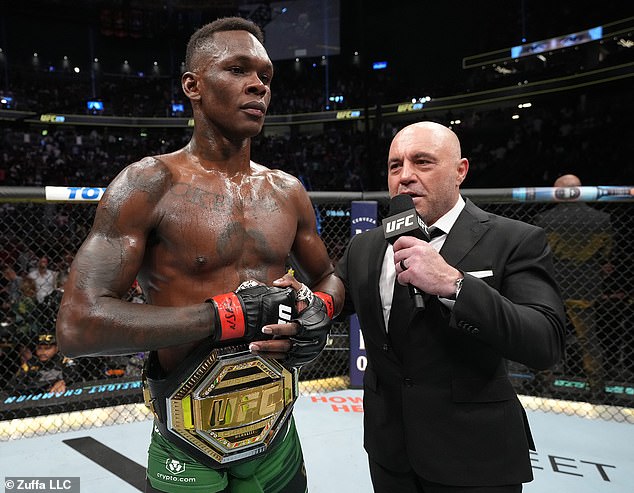 Israel Adesanya is undefeated in his career as a middleweight, and owns a 23-1 record overall 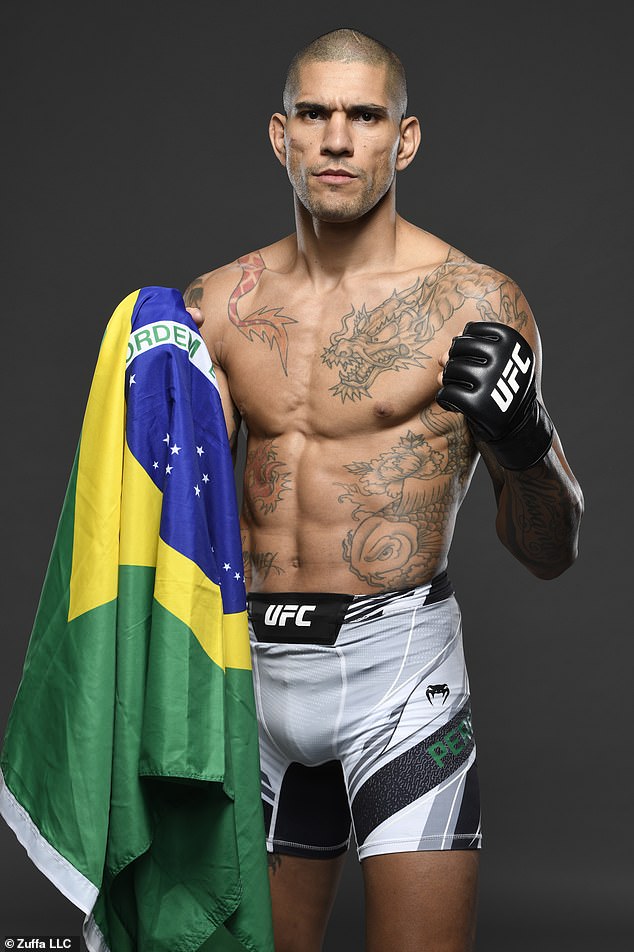 Adesanya’s one career UFC lose came in a light heavyweight title fight against Jan Blanchowicz in March of 2021.

Pereira has beaten Adesanya twice in kickboxing, including one via knockout. 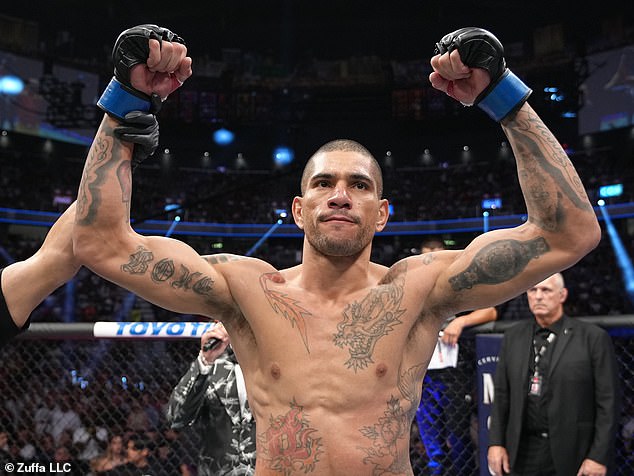 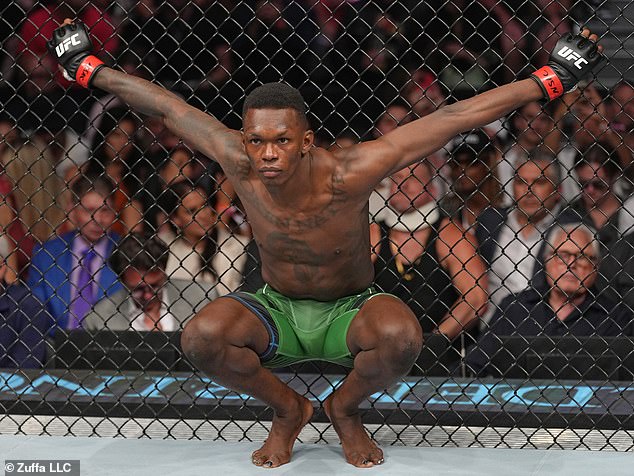 ESPN list has Adesanya as the third ranked pound-for-pound fighter in Mixed Martial Arts and Pereira as the No. 7 ranked middleweight.

Since transitioning from kick boxing to MMA Pereira has recorded finishes in five of six career fights.

The 35-year-old Brazilian has also recorded a 3-0 record in the UFC and won Performance of the Night of two of the three occasions.

BaubleBar's Summer Sale: Save 25% on Celeb-Loved Rings, Necklaces and More