FC Cincinnati forward Brandon Vazquez has been named to the MLS roster for the 2022 MLS for the 2022 MLS All-Star game. Vazquez is in his sixth season in MLS and his third season with Cincinati.

Vazquez will replace for NYFC striker Valentin “Taty” Castellanos who was recently loaned to Girnoa FC in La Liga.

Vazquez will join teammate Luciano Acosta was the only two players in FC Cincinnati history to be named a two time all star. 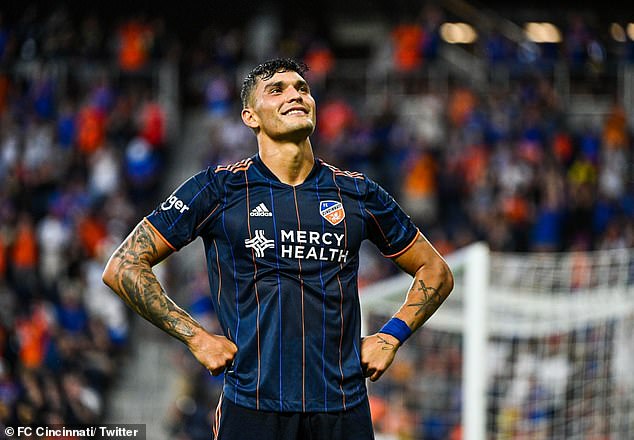 Before his loan move to Spain Castellanos played 24 games in all competitions registering 17 goals and six assist.

Vazquez so far this season has recorded 13 goals and four assist in 23 appearances and sits second in the MLS Golden Boot race.

FC Cincinnati are currently eighth in the MLS Eastern Conference standings with 29 points and a 7-8-8 record. 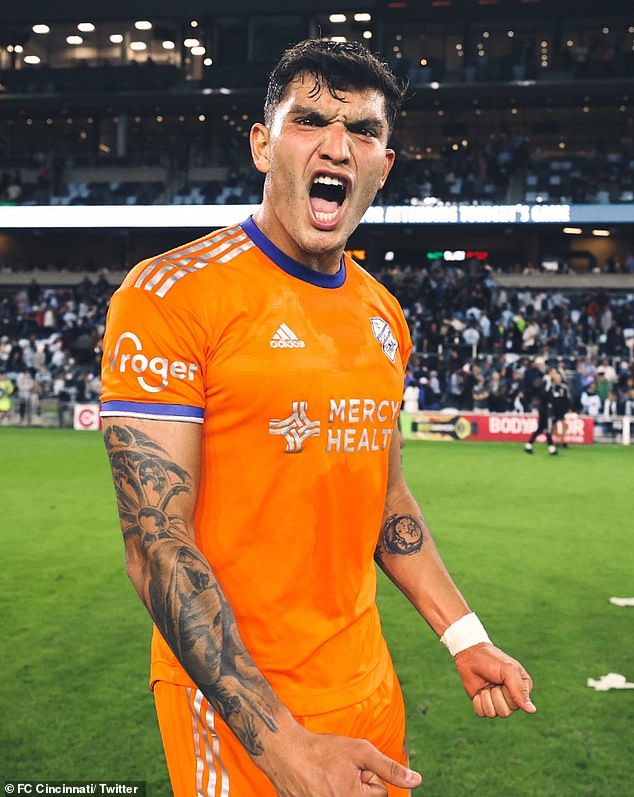